Nuclear Dawn Will Come To Linux After All, Thanks To Valve

Speaking on their forum a developer posted this:


MichielWe just got a reply from Valve concerning this and I thought of sharing it with you all:

We are working on a solution to provide the InterWave team with a build of the engine that contains the Linux code so they can release a Linux version on the game Nuclear Dawn.  Linux is an important platform for Valve and we want as many game supporting it as possible. 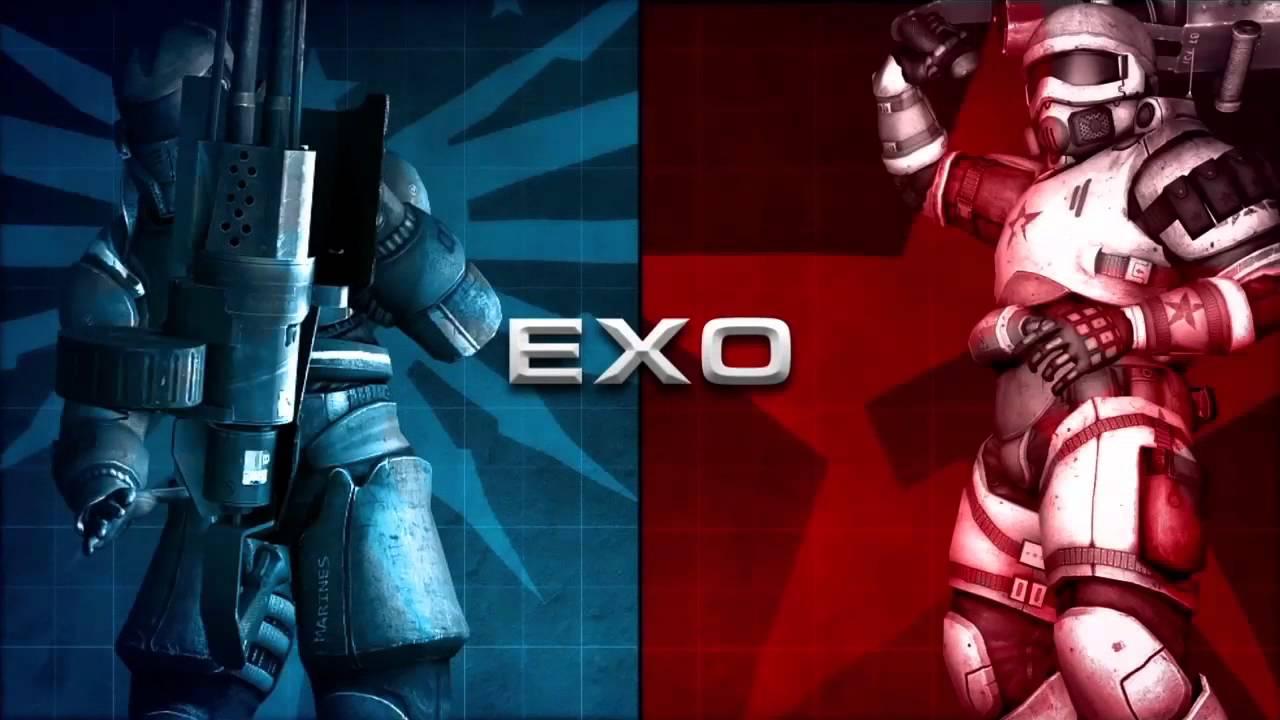 YouTube videos require cookies, you must accept their cookies to view. View cookie preferences.
Accept Cookies & Show   Direct Link
About
Nuclear Dawn is the first game to offer a full FPS and RTS experience, within a single gameplay model, without crippling or diluting either side of the game.


This is very welcome news and pleasing to see Valve accommodate developers on Linux, especially good to see Valve saying to developers that Linux is important, that's awesome.

Sidenote: It's very sad to see "gutigen" attack the developers, the same guy who repeatedly tries to troll and swear at me on reddit, make sure the rest of you are better than that, support developers and don't attack them....or me, just buy me cake, i like cake.
Article taken from GamingOnLinux.com.
Tags: Action, FPS, Steam, Strategy, Upcoming
0 Likes
Share

About the author - Liam Dawe
I am the owner of GamingOnLinux. After discovering Linux back in the days of Mandrake in 2003, I constantly came back to check on the progress of Linux until Ubuntu appeared on the scene and it helped me to really love it. You can reach me easily by emailing GamingOnLinux directly.
See more from me
Some you may have missed, popular articles from the last month:
The comments on this article are closed.
23 comments
Page: 1/3»
richie442 9 Sep, 2013
I am in love with corporation....
0 Likes

View PC info
Not sure I'd never heard of this game before (I played a LOT of FPS tactical games like BF2 and PlanetSide2 on windows, and now Natural Selection on linux).

This looks superb and if they're launching on linux, I'm in.
0 Likes

That's awesome of Valve to supply what they needed. And I'm happy to see they think Linux is an important platform for them.
0 Likes

View PC info
wooot..i was already dissapointed because i was stupid and bought the game before they  "released"  the linux client

great news..cant wait.. this game seemed super great.. played it some time under wine, but im usually lazy to relog to other steamclient just for few games
0 Likes
nicereddy 9 Sep, 2013
Really glad Valve is helping out the Nuclear Dawn devs with Linux support! They deserve the praise they get.
0 Likes
Maokei 9 Sep, 2013
I LOVE VALE!!!!!!!!
0 Likes

View PC info
This is a prime example of how the attitudes and reactions of Linux users can shape outcomes. This didn't come about because people got cranky and ranty. This happened because one fan who was deeply disappointed went the extra mile in contacting both InterWave and someone from Valve and got a dialogue happening in an effort to clear things up and get a port moving forward.

It's totally fair to expect compensation when plans which have been publicly announced from official sources change, but there are a) polite ways of asking for that, and b) more potential for positive outcomes if a little bit of effort is put in to engage with developers instead of berating them.

I'm super proud to have played a role in this (even if it was only as a messenger) and I can't wait to play ND with you all at some stage in the future :D
0 Likes

View PC info
So happy about this. I was so bummed out when the last news i heard was that it wasn't going to happen. Glad to see this happen.
0 Likes
Lord Avallon 10 Sep, 2013
I can´t tell how much love and respect I have for Valve!
0 Likes
1/3»
While you're here, please consider supporting GamingOnLinux on: