The GPU race continues on once again, as NVIDIA have now officially announced the GeForce RTX 2000 series of GPUs and they're launching in September.

This new series will be based on their Turing architecture and their RTX platform. These new RT Cores will "enable real-time ray tracing of objects and environments with physically accurate shadows, reflections, refractions and global illumination." which sounds rather fun.

They will start off with three models to succeed their current top of the line:

Naturally, for a brand new series they won't be cheap! 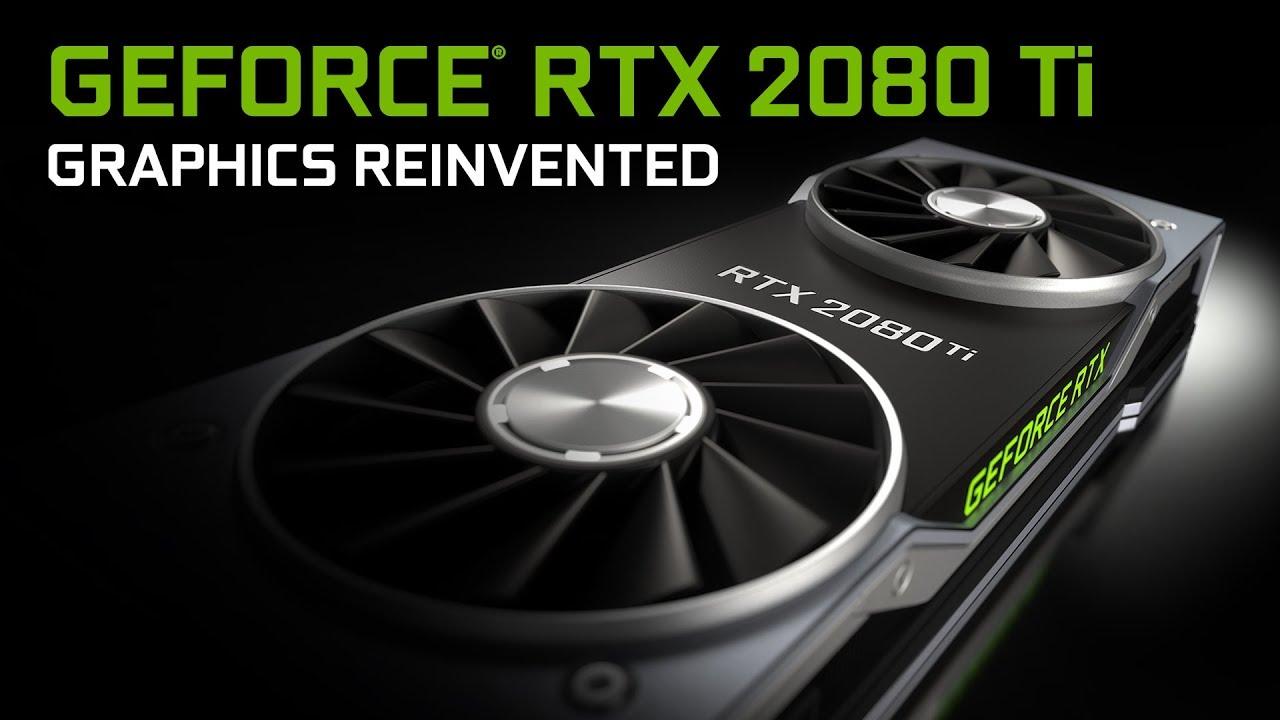 NVIDIA generally have good support for new GPUs on Linux, so I'm sure a brand new driver is already on the way to be released soon.

Will you be picking one up, will you be waiting for the normal edition or will you wait and see what AMD have to offer?

Quoting: XpanderTheres no competition sadly :( and also GDDR6 is said to be 20% more expensive which is exactly the difference between 399 MSRP 1070 had and 499 dollars the 2070 has

AMD went with HBM2, but prices were inflated more because of the cryptocurrencies. I think lack of competition is more of a reason here for the higher than usual price. AMD should catch up.
1 Likes, Who?

jordicoma 20 Aug, 2018
View PC info
It seems that it need a special, proprietary extensions for vulkan, to get the raytracing and the new compute cores.
They say that those extensions will come at the future (now you can only get it from directx on windows.
To get all of those raytracing efects (they only give you a partial raytracing), the games would have to be programmed specifically for those extensions. For the normal games, you will lose 1/3 or more of chip that won't be utilized.
It would be sold if they promised all those features with the current cores (or improved ones) and like amd implementing it with opencl (nvidia has probably one of the worse opencl compatibility of all).
And remember, linux support probably will be in half a year (or more), and it wont have wayland, or hi-res console support.

Quoting: Guestyep and ill be staying with my 980ti.those prices are way out of reach for me

Segata Sanshiro 20 Aug, 2018
View PC info
I'll probably wait until real-world benchmarks come out to see the actual performance differences, because all these claims about 10x and 8x performance only refer to ray-tracing and not conventional gaming performance. If it turns out the 2080 can finally deliver a satisfactory 4k gaming experience across big titles at over 60fps, then I'll pick one up.
0 Likes

View PC info
I guess that my 1080 Ti won't be top of the range for much longer. Not that it matters - it still eats everything I throw at it, and probably will for years.
0 Likes

INCOMPRABLE
2 Likes, Who?
1/8»
While you're here, please consider supporting GamingOnLinux on: