Yesterday, NVIDIA again updated their special beta Vulkan driver pushing it to version 415.22.01 with various improvements. This is the driver where the add in and test new Vulkan features first, before putting them into their main drivers. Usually, you would want to stick with their normal driver series.

They also did a minor update to their main driver, with version 415.23 now out which fixes a build failure for the Linux Kernel 4.20.

It's good to see NVIDIA keep pushing their Linux drivers, they've come a long way in the years I've been using Linux. Quite rare to actually come across an NVIDIA-specific driver bug in games.

Article taken from GamingOnLinux.com.
Tags: Drivers, NVIDIA
13 Likes, Who?
We do often include affiliate links to earn us some pennies. We are currently affiliated with GOG, Humble Store and Paradox Interactive. See more information here.
About the author - Liam Dawe 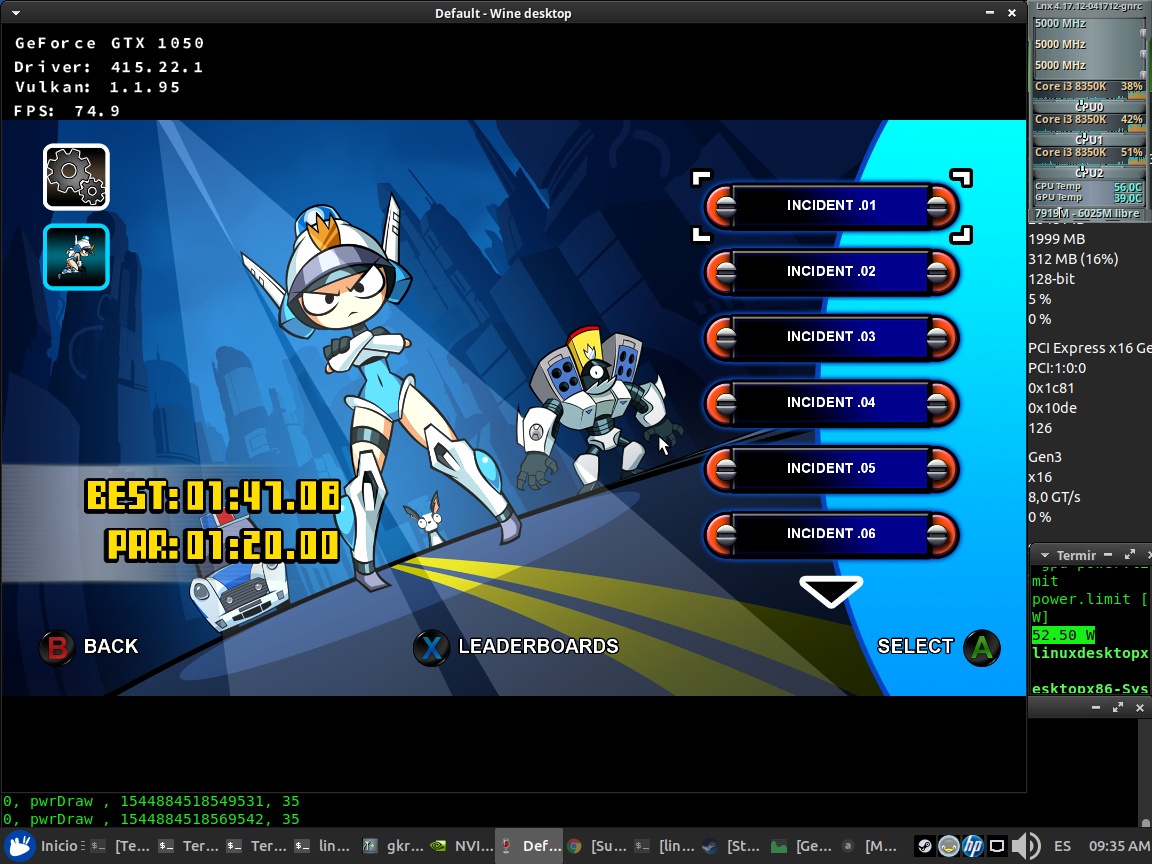 According nvidia json file show this:

Have they fixed the tearing yet?
Or are the focusing on the important things, like making sure a unicorn's left testicle sways properly in the wind?
4 Likes, Who?

View PC info
Got to get that testicle sway just right in the pale moonlight.
3 Likes, Who?

Set ForceFullCompositionPipeline in your Xorg.conf and no more tearing for you.
2 Likes, Who?
Thormack 16 December 2018 at 9:55 am UTC

Anyone tried Vulkan in War Thunder?

I am having bugs on OPEN GL Nvidia 415.
(Black ground)

Set ForceFullCompositionPipeline in your Xorg.conf and no more tearing for you.

And no more performance for you either
0 Likes

View PC info
Performance hit from ForceFullCompositionPipeline is about 4% on a poor gtx 750, the same of running a compositor.
Also, vsync works for me in many games, so if one game isn't able to enable vsync i think it is his fault.
0 Likes

Set ForceFullCompositionPipeline in your Xorg.conf and no more tearing for you.

Turned that crap off within a minute again. I'm not sure what it does, but it makes moving windows feel weird.
0 Likes

NVDEC is the new vdpau from what I had read, https://devtalk.nvidia.com/default/topic/1033137/linux/whats-the-situation-with-vdpau-vaapi-nvdec-/. It works nicely here with mpv, even with Vulkan output.