Observer, a new horror from the 'Layers of Fear' developer and publisher Aspyr Media announced

Observer [Official Site], a brand new horror from the developers of 'Layers of Fear' has been announced. It's being published by Aspyr Media once again and I have it confirmed it will be on Linux.

@gamingonlinux @BlooberTeam Yes it WILL be on Linux! We'll be sharing more on the game in the coming weeks - stay tuned! 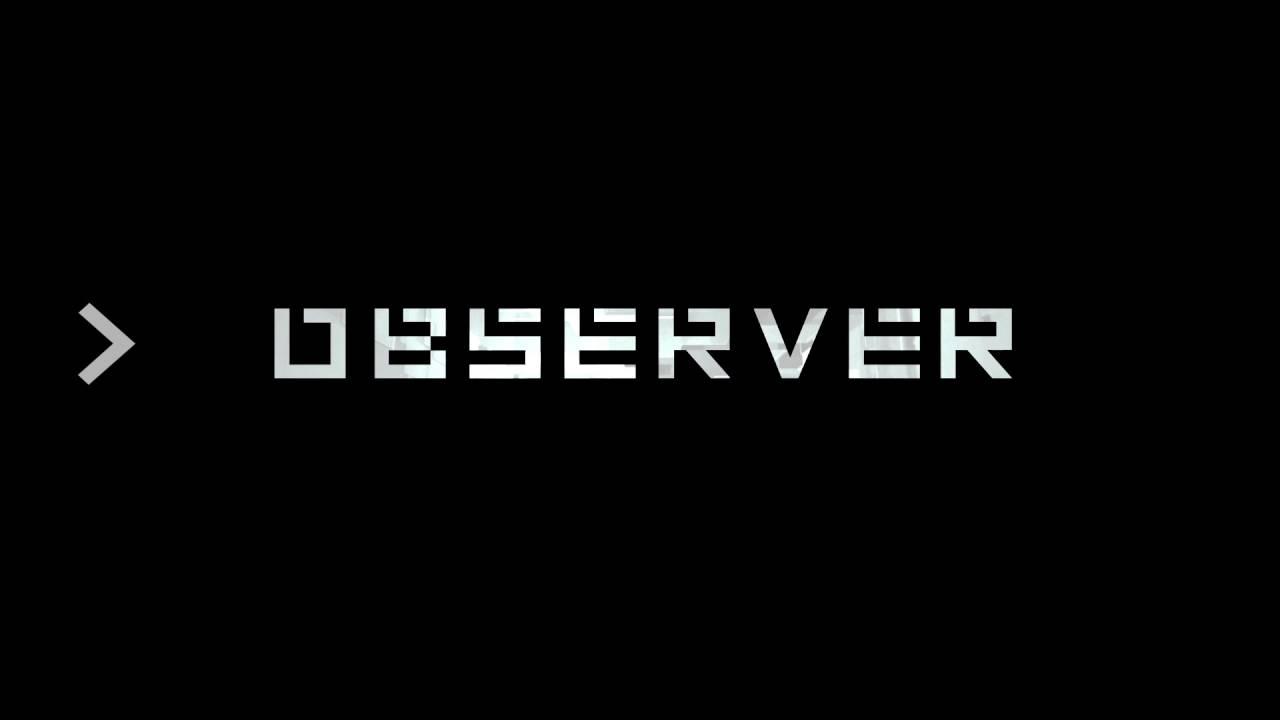 It's being developed with Unreal Engine 4, so hopefully with Aspyr Media helping out, Bloober Team should be able to get a polished Linux version sorted.

It was initially only teased at E3 last year, but it's good to get some confirmation now.

Little is known about it, but Layers of Fear was a quality horror title that was really well done. So I look forward to seeing what Bloober and Aspyr can cook up for us.

>observer_ is a first person perspective horror game that focuses on a dark, atmospheric environment and deep story telling.

The game is set in a near future in a grim Cyberpunk version of Cracow, Poland. You take on the role of an Observer - a part of a special corporate-funded police unit - whose purpose is to hack and invade other people minds and memories. Face the horrors of twisted minds, blurred by failing memories, entangled and mixed with your own fears.

View PC info
Hm, Layers of Fear is a brilliant horror game -- one of the few that actually creates an atmosphere of fear, and doesn't just rely on jump scares -- so I might get this one on that predigree alone; however, I'm not sold on the premise. I hope it proves to be a good game!
0 Likes

psycho_driver 11 Jan, 2017
View PC info
So this is one of the two original IPs Aspyr is focusing on right now.
1 Likes, Who?

View PC info
Nice, Aspyr is starting off on the right foot for us this year :) I was starting to wonder if they were even doing Linux ports anymore. Apparently they are :)
0 Likes

View PC info
Wow nice, Layers of fears was a great and scary game, looking forward to this game
0 Likes

Comandante Ñoñardo 14 Aug, 2017
View PC info
It will be available on GOG!!

But the Linux info is not listed.
0 Likes

Quoting: Comandante ÑoñardoBut the Linux info is not listed.

Other than the direct info to Liam, Aspyr hasn't said a word about the Linux (and mac) delay.
0 Likes
While you're here, please consider supporting GamingOnLinux on: