One Zero Three (103), an adventure game set inside the mind is currently on Kickstarter

One Zero Three from Dystopia Interactive looks like a rather interesting short adventure puzzle game set inside the mind, currently seeking funds on Kickstarter.

You're in Lily's imagination, built by her memories and even things she has tried to forget. Her past, her dreams, everything until the event of that one night that changed her life.

But things are different, she doesn't feel safe here anymore. There is something underneath that she has hidden, a suppressed memory that only you can help her remember.

Play through 103 simply by looking at objects to piece the story together. The more that you observe the environment, the more you uncover.

Check out their rather creepy trailer: 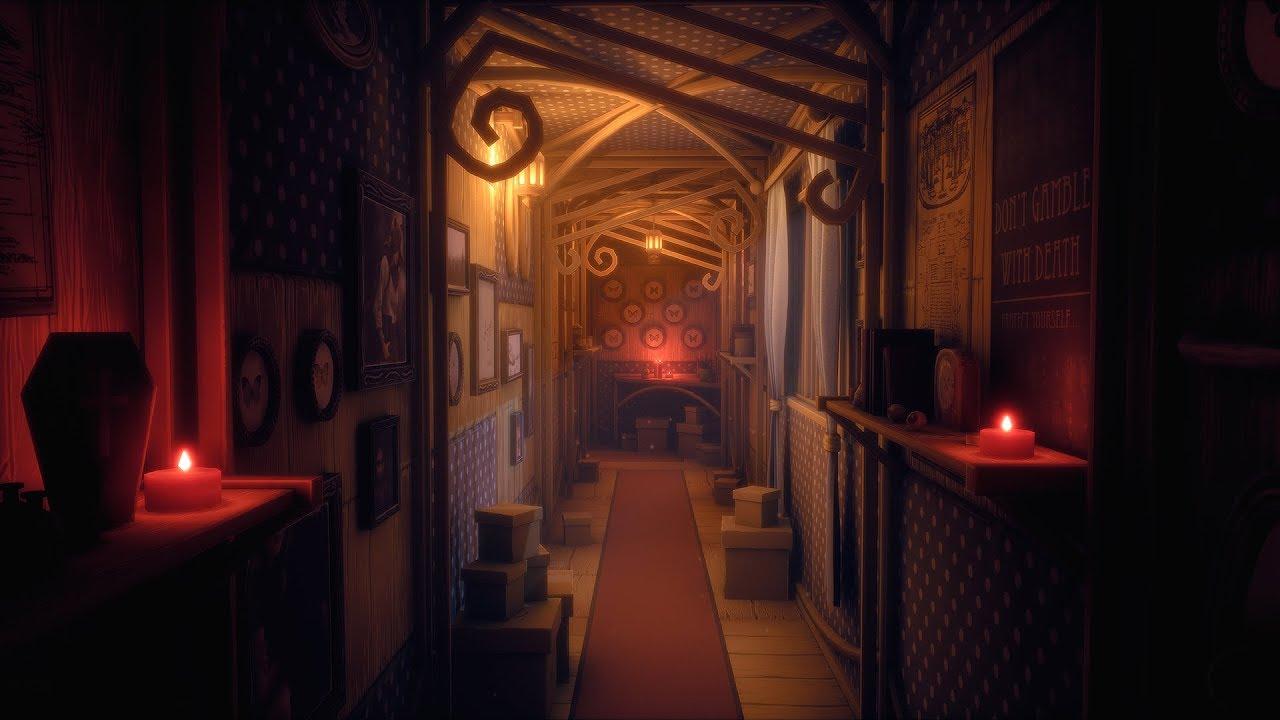 It sounds like it won't be a very long game, a good one for those of you who don't have endless hours of free time. During their beta testing, they claim it gives around 2-3 hours gameplay. Personally, I don't mind games that are short memorable experiences, a lot of games add too much unnecessary padding.

Their goal is quite small at $10K Australian dollars, as they say they are doing a Kickstarter to "get us over the line in funding the remainder of our legal and development costs". This initial funding goal will include Linux support.

Find it on Kickstarter or follow it on Steam. If they hit the goal, their current aim is to release as early as December this year.

Article taken from GamingOnLinux.com.
Tags: Adventure, Casual, Crowdfunding, Indie Game, Puzzle
6 Likes, Who?
We do often include affiliate links to earn us some pennies. We are currently affiliated with GOG, Humble Store and Paradox Interactive. See more here.
About the author - Liam Dawe

Phlebiac 8 Aug, 2018
View PC info
Looks neat, but the price seems a little high for such a short game.
0 Likes

View PC info
I am broke until the end of Septemebr so the kickstarter campaign lines up perfectly for me. The trailer was very well done, looks like my kind of game. $30 is just about my limit for a Kickstarter. If I don't get a game at the end of all this I can live with losing $30.
0 Likes
While you're here, please consider supporting GamingOnLinux on: