They have a good history of supporting Linux with their games, which is good news because they're almost always reviewed so positively by users and critics alike. Opus Magnum right now is sitting on "Overwhelmingly Positive", so it looks like they've done well with this one. 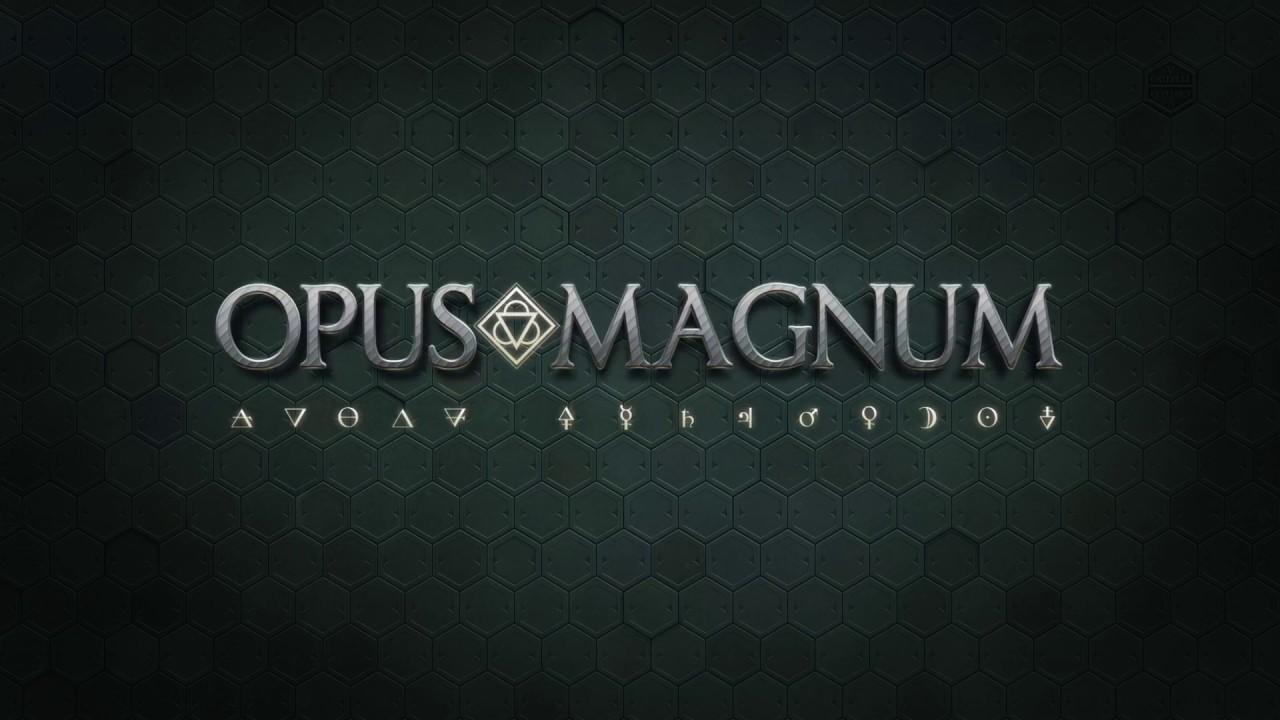 Absolutely love the style of it, but these games often end up making me feel rather dumb. I think that's part of the point though, the entire game is about building the most efficient machine you can. What I like about what I've seen of Opus Magnum, is that it seems to be far more accessible than their other complicated puzzlers. Maybe my daft mind might be able to comprehend this one…maybe. I've requested a review key, so if it doesn't frazzle my mind look out for some thoughts in future.

You can find Opus Magnum on Steam where it's on sale with 10% off until December 14th.

If you've played it, be sure to let us know your thoughts in the comments and help other gamers decide if they want it or not.

View PC info
Opus Magnum is by far the most accessible of these games. I think pretty much anyone can find solutions to the puzzles that work... with varying elegance, of course. With previous ones I always found myself stuck at some point.
0 Likes

View PC info
It's also DRM-free on the Humble store.

I hope it'll also be on GOG by the time I can get it. (Zachtronics's games appear on GOG always after some delay.)
2 Likes, Who?

Eike 12 Dec, 2017
View PC info
I hope it's got a semi-decent story.
Well, Zachtronics is not famous for their stories, though... :)
0 Likes
While you're here, please consider supporting GamingOnLinux on: