Godot Engine [Official Site] is nearly ready to level up with the big 3.0 release, they've put out a second release candidate for testing.

There's also some bad news that comes with this. They've decided that the 3.0 release will not allow you to export projects built with C# as the export pipeline for it has not yet been finalised. You will still be able to build with it and the exporter is due quickly after the main 3.0 release, likely in February with the 3.0.1 release.

C# support as a whole is still a work in progress for Godot, so they could use the extra feedback from it. 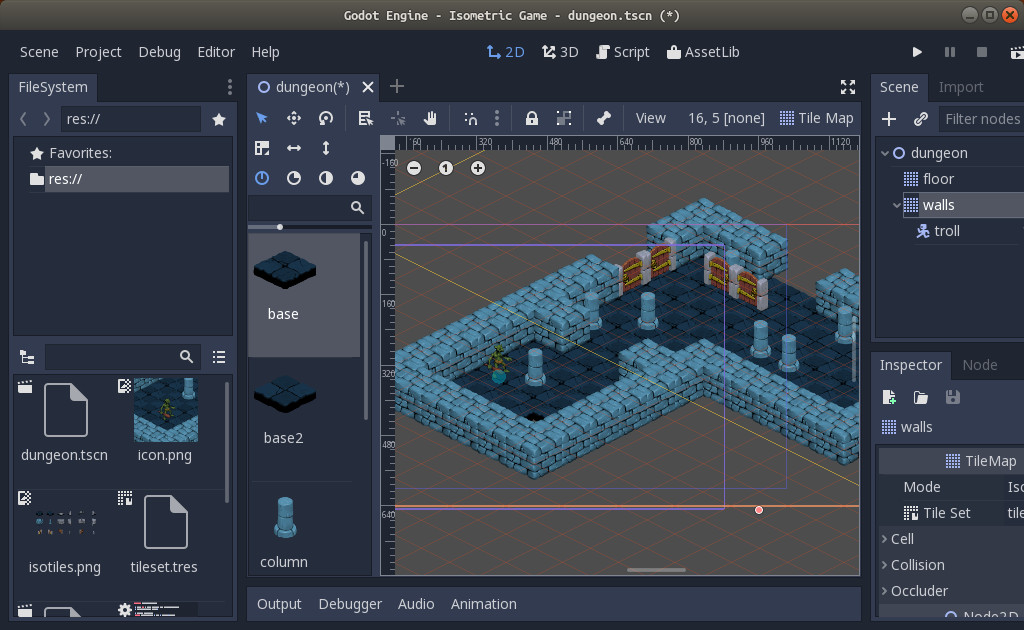 Are you using Godot to make something? Show it off in the comments, let's see what you've got!

We do often include affiliate links to earn us some pennies. We are currently affiliated with GOG and Humble Store. See more here.
About the author - Liam Dawe
I am the owner of GamingOnLinux. After discovering Linux back in the days of Mandrake in 2003, I constantly came back to check on the progress of Linux until Ubuntu appeared on the scene and it helped me to really love it. You can reach me easily by emailing GamingOnLinux directly.
See more from me
Some you may have missed, popular articles from the last month:
The comments on this article are closed.
10 comments
Samsai 23 Jan, 2018

View PC info
Cheeky logo that one.
6 Likes, Who?

Yep, I love this engine... they could still use more people's help reaching the next funding goal to hire Remí (akien) who works very hard on this project. :)
https://www.patreon.com/godotengine
2 Likes, Who?

View PC info
Hopefully they will be able to use Liberapay for donations as well, they said they would discuss it at FOSDEM with SPI.

I love what they are doing, this is one of the most promising projects right now, IMO.

View PC info
The engine looks amazing.
Have to admire the guy's passion despite being offered recruitment from other major engine companies.
Now ... if only I wasn't so inept at coding to actually be able to use it.
1 Likes, Who?

Gibbz 24 Jan, 2018
View PC info
The Godot guys are doing a great job!
We have been using godot 3.0 for a few months now for an upcoming transport business game. We develop under linux with all open source software.

View PC info
Having a great engine is one thing but there have to be some great games made with it to show it off, right now I have exactly one game created with the engine, the one about the Werewolf Detective called Dog.
0 Likes
ggm 24 Jan, 2018
the 3° release...
0 Likes

Quoting: razing32The engine looks amazing.
Have to admire the guy's passion despite being offered recruitment from other major engine companies.
Now ... if only I wasn't so inept at coding to actually be able to use it.

They do have visual scripting now :)
1 Likes, Who?

Quoting: razing32The engine looks amazing.
Have to admire the guy's passion despite being offered recruitment from other major engine companies.
Now ... if only I wasn't so inept at coding to actually be able to use it.

They do have visual scripting now :)

View PC info
I haven't played with it in a while, but I do intend to get back to it at some point, if not to finish my own little game, then at least to finish my Walker reimplementation: https://twitter.com/Cybolic/status/624493160262184960 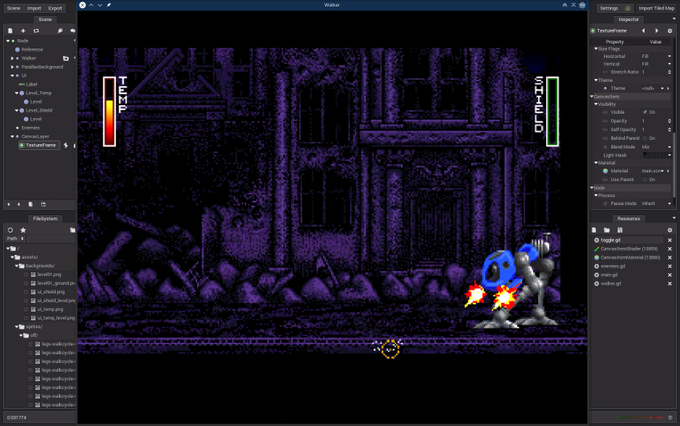