I love 0 A.D. even at this early stage. It is still rather rough, but even release really does bring it forward dramatically. It is one of the most promising open source games available right now.

They have showed off some new animations being worked on, which looks really quite good: 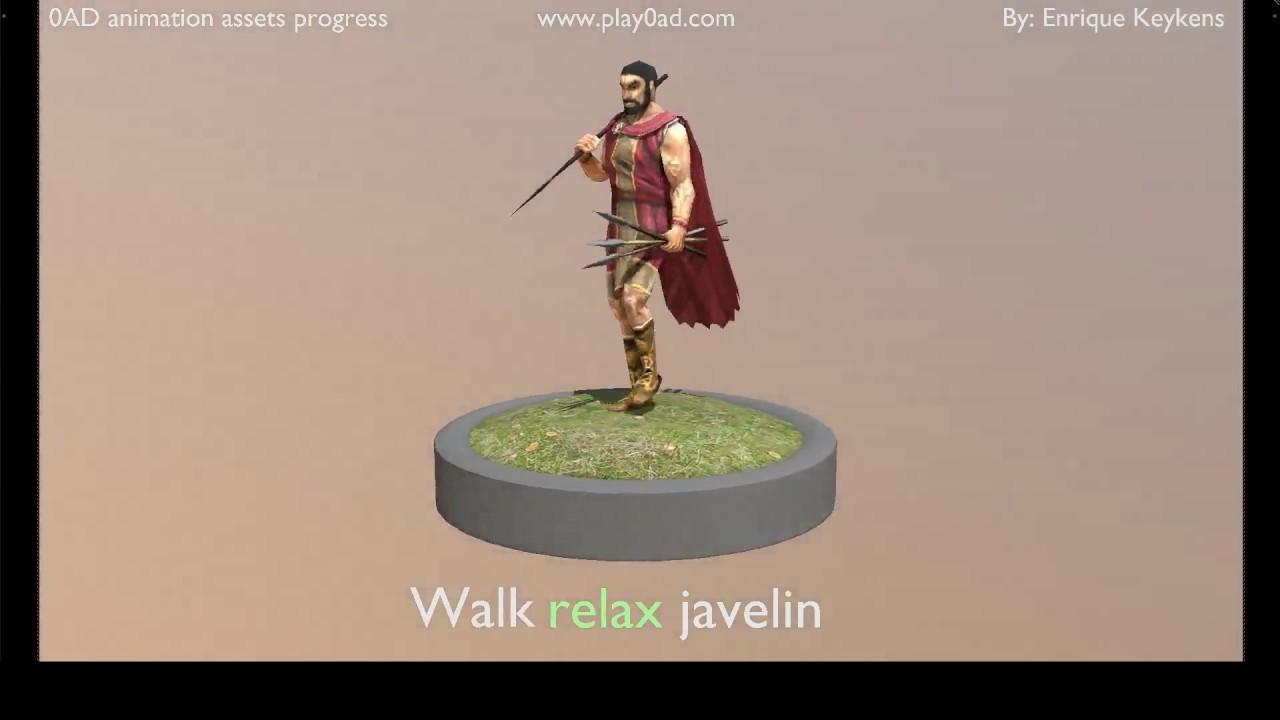 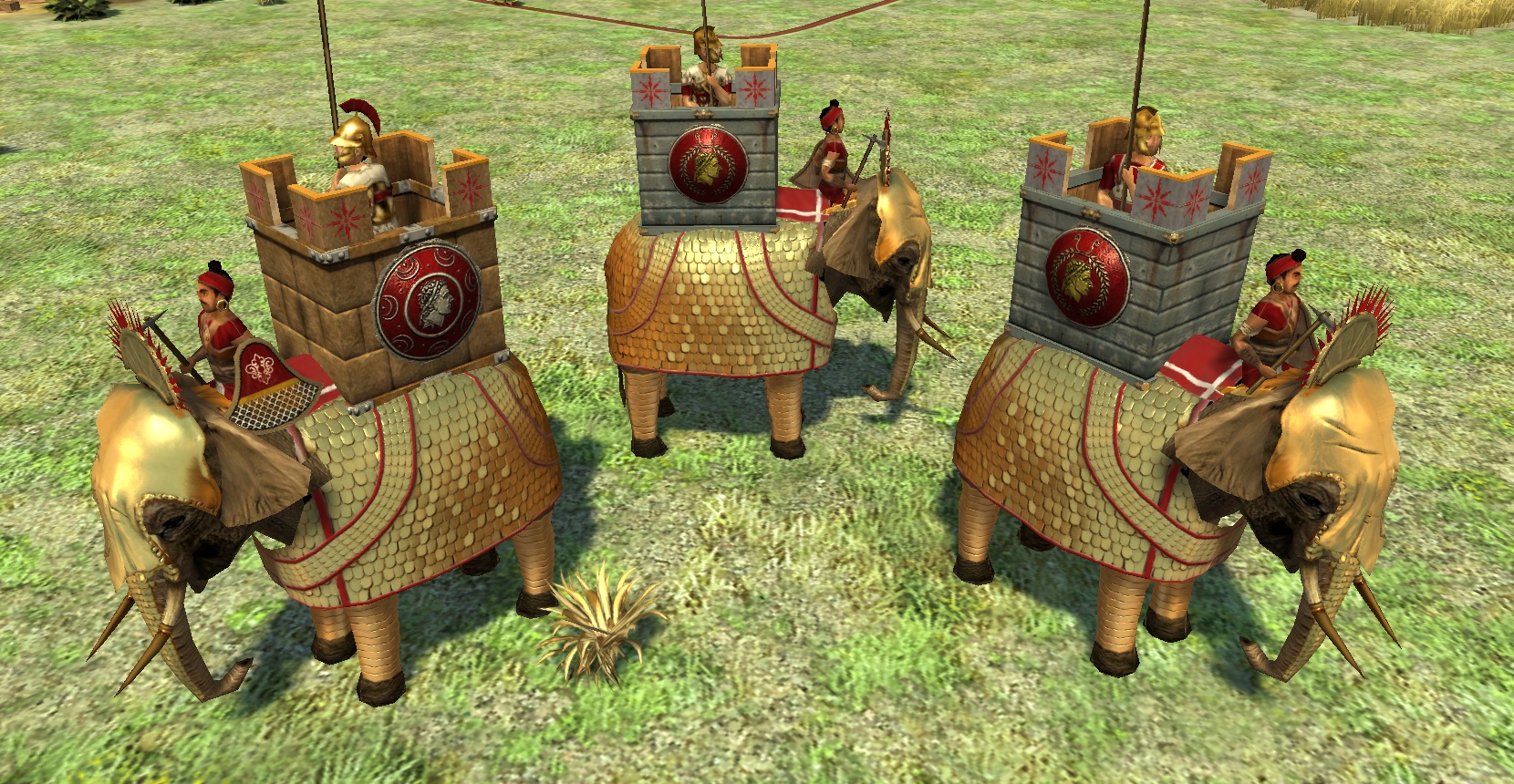 They are also starting to include more buildings having a construction in progress model which looks great: 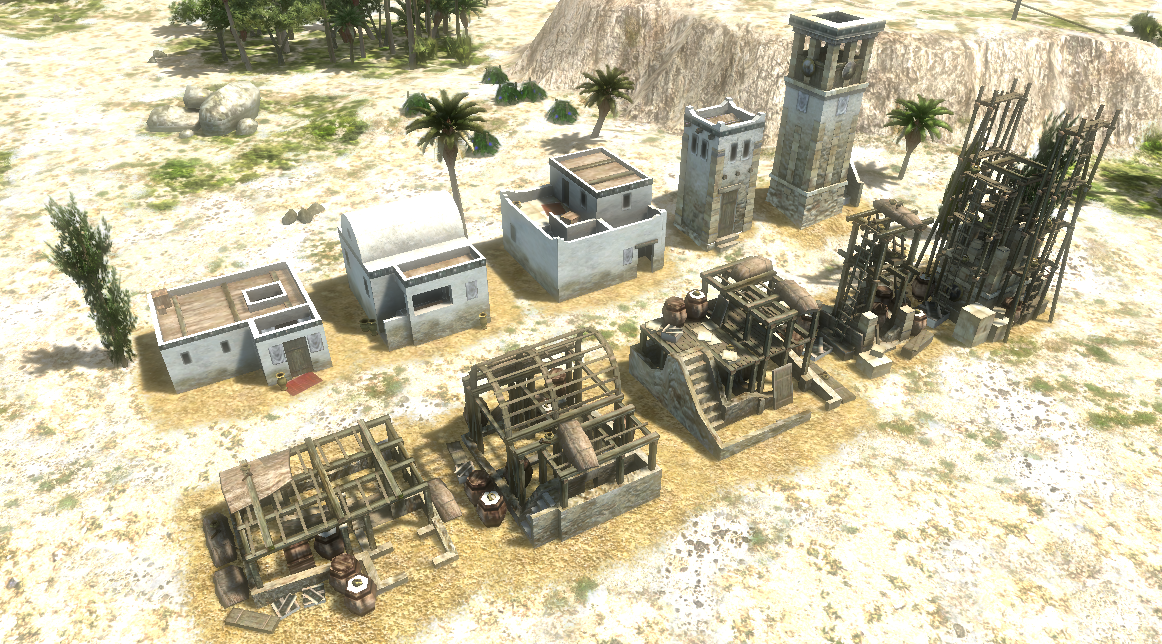 Plenty more on the way for Alpha 22, as the development for it has only just begun. Article taken from GamingOnLinux.com.
Tags: Alpha, Open Source, Strategy
0 Likes
Share

View PC info
Glad to see this project is going on. This is one of the very, VERY few commercial quality open source games (I can't even think of a second right now, but there probably is one). Most look as if a 5 year old did the art (*cough* FreeCiv...). But 0AD is really beautiful and professionally done.
1 Likes, Who?

Quoting: KimyrielleThis is one of the very, VERY few commercial quality open source games (I can't even think of a second right now, but there probably is one). Most look as if a 5 year old did the art (*cough* FreeCiv...).

Battle for Wesnoth (very nice 2D IMO), SuperTuxKart, FlightGear… There are some with somehow decent graphics, but looking old, like MegaGlest. Anyway, there is quite a few open-source games that are good quality (better than some commercial titles), and there’s even more free-as-in-beer with FOSS engine and not-open art (eg. AssaultCube).

But I agree, most of the FOSS games do look like games from decades ago, or as if they were done by people without any graphics experience.

That’s understandable, as some of them are projects started some time ago, and even though are still under some development, didn’t age well (UFO:AI?, Warzone 2100, aforementioned MegaGlest) – I worry that by the time 0AD leaves alpha stage into beta stage, it’s gonna be visibly aged too.

View PC info
Xonotic (based on Nexuiz) has pretty decent graphics. Used to play loads of Nexuiz a few years back.
0 Likes

View PC info
Every game that I played had better graphics than Xonotic.

FOSS games do look like games from decades ago.

Because they don't have 1000 professional people working on them on a daily basis for two or three years.


So it's very impressive what 0 A.D. is doing imo.

I think that 0 A.D. Alpha 21 is the most polished and beautiful looking real-time strategy game.

The maps and models are great:

STiAT 5 Dec, 2016
View PC info
I love this game, though, it's probably the game which has the longest development history ever still being in Alpha stage ;D.
But to be fair, I never ever have seen a game in alpha stage which was as polished as 0AD.
0 Likes
While you're here, please consider supporting GamingOnLinux on: