I wrote about the cute looking MMO 'Tale of Toast' [Steam, Official Site] quite recently, although they didn't have an actual date set for their Early Access launch. They've now put up a date and Linux support will be same-day! 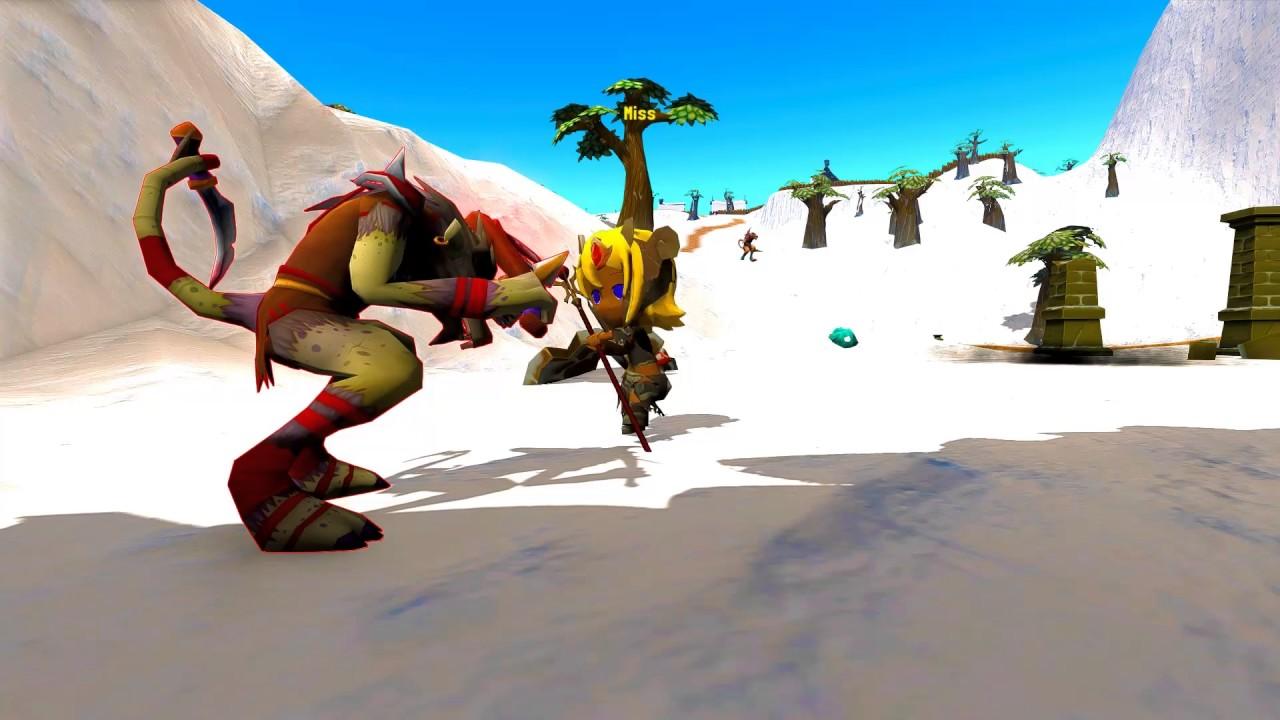 On February 23rd, the game will officially open to the public with always-on servers. It will be free to play as well, so there's no harm in trying.

I asked about Linux support and they replied with:

Looking back at the announcement now, it does now specifically say "Windows, OSX and Linux is supported." and the Steam store page has some Linux/SteamOS system requirements actually filled out now too.

While the game will remain free to play, they have no plans to allow anyone to gain an advantage by paying. They say paying will give you fluff items, like cosmetic items, pets, guild features and so on. The kind of monetization I'm actually okay with, as long as it doesn't keep asking me to buy stuff it's all good.

You can see the official announcement here.

View PC info
I will definitely be checking this one out. I can't get enough RPGs in Linux.
0 Likes
While you're here, please consider supporting GamingOnLinux on: