OpenMW v0.24.0 has been released with open-able doors!

The OpenMW team is proud to announce the release of version 0.24.0! Mosey on over to our newfangled Downloads Page to find releases for all operating systems. This release brings the much-anticipated animation layering feature, Athletics, Security, Night-Eye and Blind, along with a plethora of other fixes and changes. Oh, and open-able doors! GO OPEN SOME DOORS!!


Check out the release video by the unstoppable WeirdSexy: 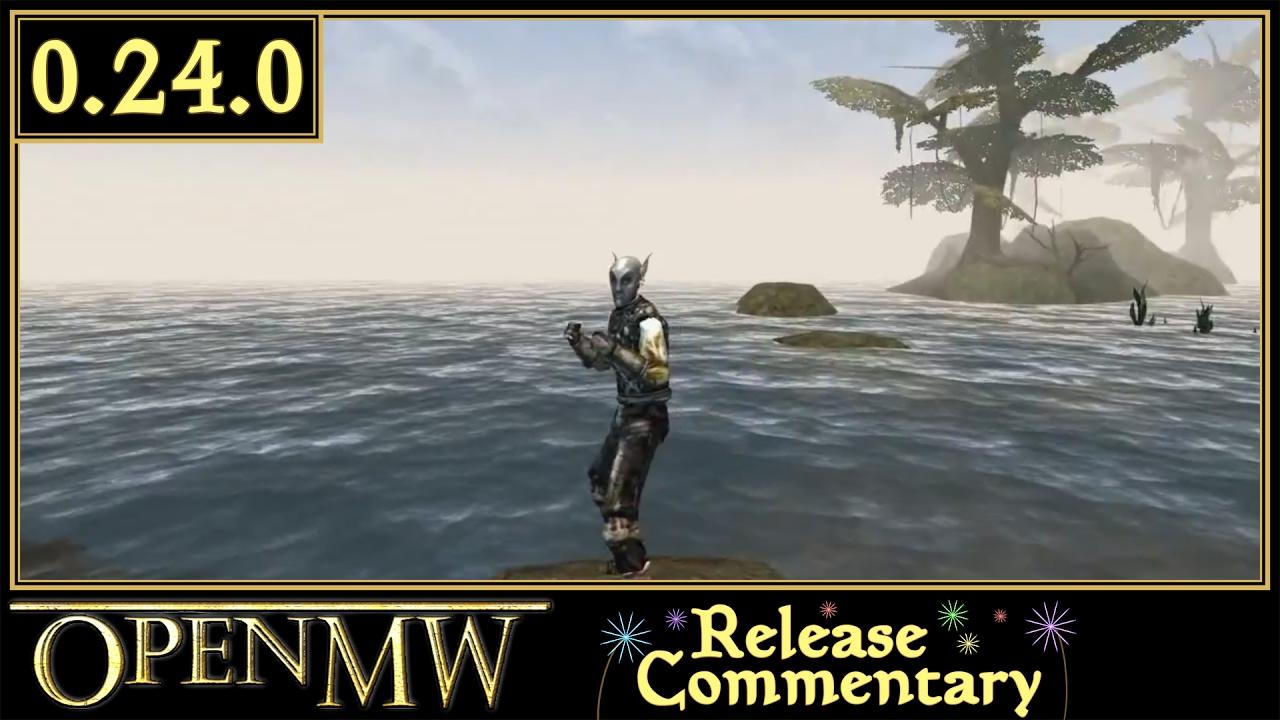 see also:
Official Youtube Channel
For New Developers
OpenMW Homepage
Chat @freenode Article taken from GamingOnLinux.com.
Tags: Open Source
0 Likes
We do often include affiliate links to earn us some pennies. We are currently affiliated with GOG, Humble Store and Paradox Interactive. See more here.
Some you may have missed, popular articles from the last month:
The comments on this article are closed.
1 comment
mw_fan 27 Jun, 2013
great! looks like we're on track for the 2035 playable version!
0 Likes
While you're here, please consider supporting GamingOnLinux on: