OpenRA has a huge new testing release out with savegame support

This includes a bunch of features previously teased and it's quite an exciting one!

One of the biggest new additions is the ability to actually save your Skirmish and Single Player Missions. You no longer have to play through an entire game! I've given it a test myself and it seems to work nicely, super happy about this.

Tiberian Dawn (the original Command & Conquer) got an interface overhaul too. It now looks less plain and feels properly styled for the game: 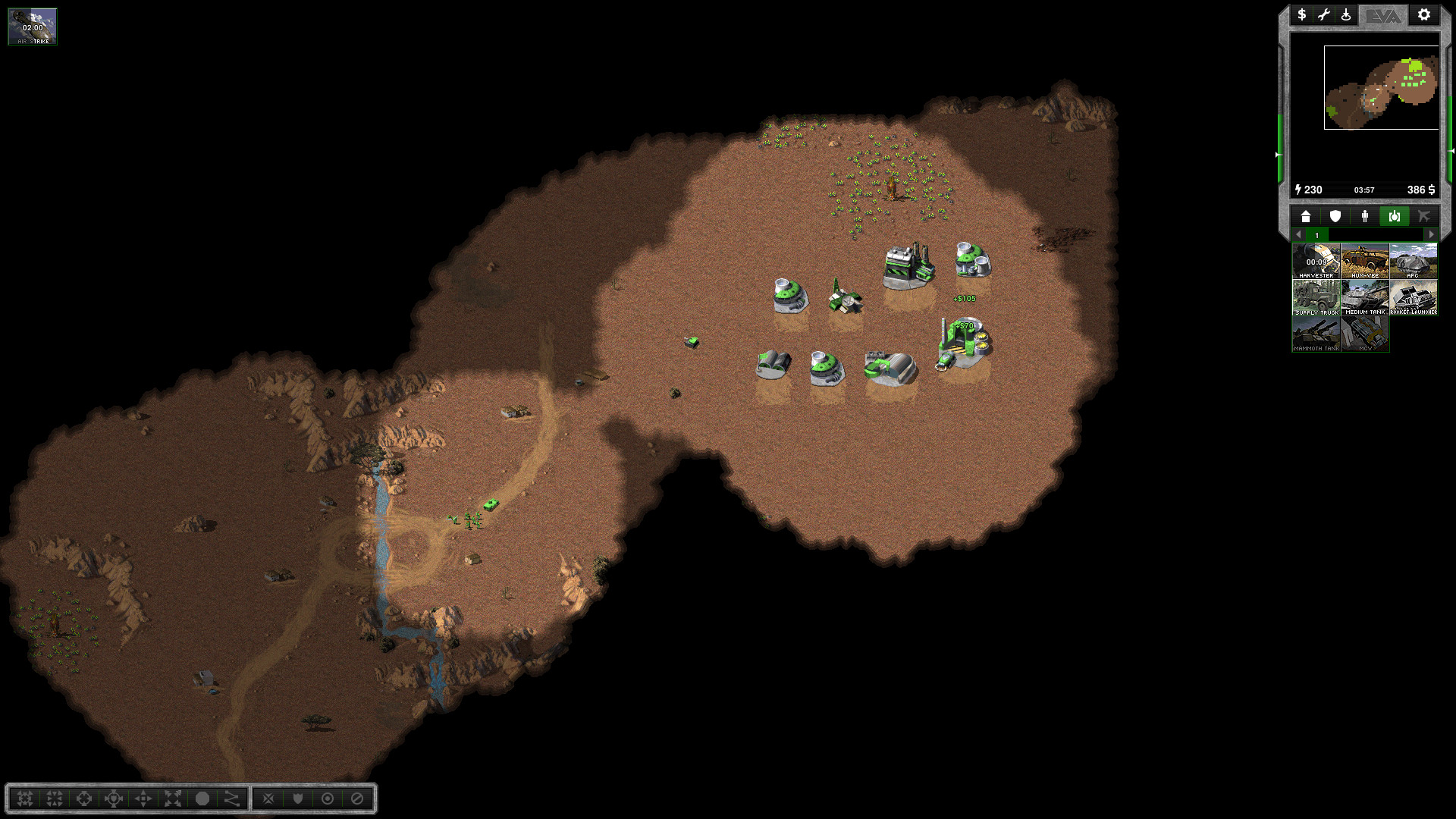 Something that took quite some time is the work that has been going into the login that controls how units behave. You should find from this release they respond better to orders, with many "long-standing quirks and annoyances" no longer present resulting in a much smoother gameplay experience.

For Linux, it requires Mono but they've had issues with it across different distributions. To help with this and get people up and running quicker, they're now packaging the parts of Mono that OpenRA needs to run inside their official AppImage.

Want to download and try the latest test release or the previous stable version? You can find all the handy downloads here. There's official AppImage packages which should work on any distribution, as well as plenty of community maintained downloads.

Incredible work by the community on this, keeping such classics alive from the childhood. Thankfully, since EA set these classic games free to download long ago there's no chance of them just vanishing now.