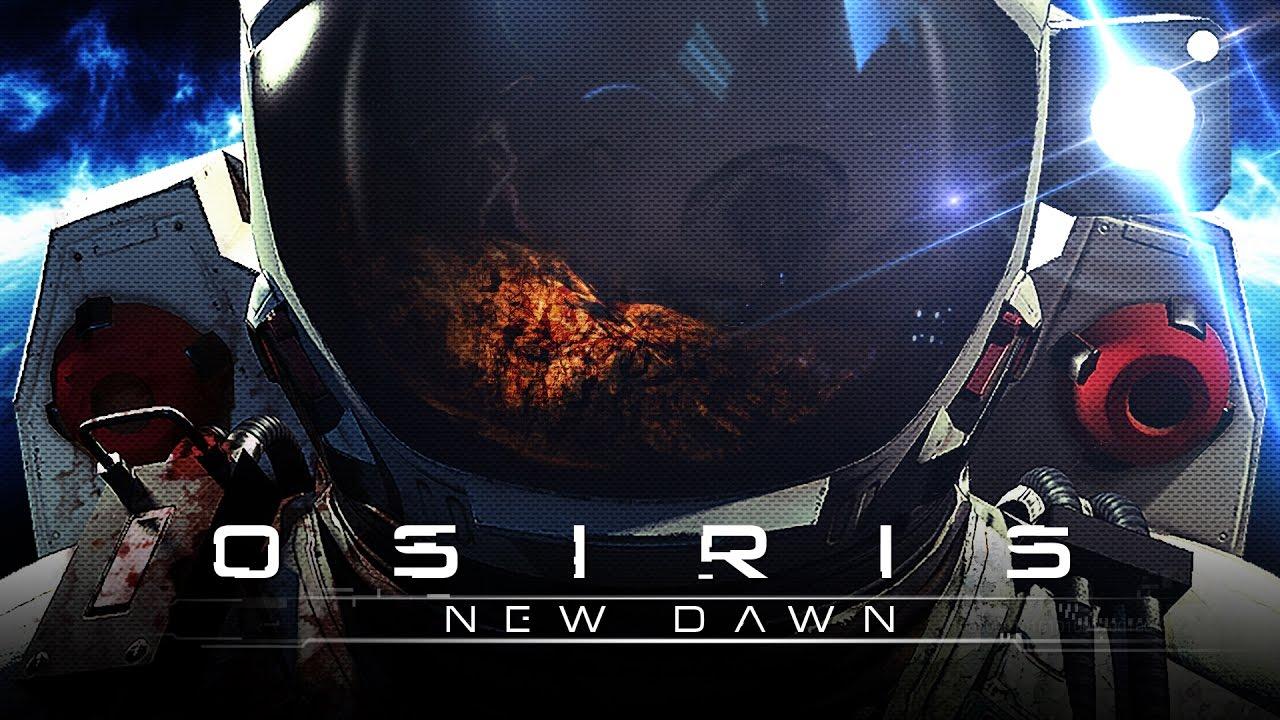 Overcome the dangers of an environment with unpredictable weather conditions by building a central base, expanding the structure further with modular units to grow food, create research centers, manufacturing bays and more. To further advance technologies and thrive on the planet, traverse into a world filled equally with breathtaking landscapes and alien terrors that will freeze your blood. Osiris is a beautiful game that uniquely combines inventive crafting, curious exploration, and skillful combat. Explore an alien system and colonize worlds of incredible wonders and unforgiving dangers. Article taken from GamingOnLinux.com.
Tags: Early Access, Action, Adventure, Steam, Survival, Unity
0 Likes
Share

View PC info
Unity is a truely success for every gamer on planet. And every game with cross-platform dries my wallet badly.. Thx to devs greate job peeps. keep supporting cross-platform
3 Likes, Who?

View PC info
You reckon they can hold off a few months? I got a huuuuuge backlog and this one looks great, dammit! :)
1 Likes, Who?

View PC info
Apart from the fact that +1's are complete useless (if a dev would listen to the number of +1's, then a port would never come), you can be a bit more verbose. After all, you expert a dev to put effort into making a port, the least you can do is express you interest in a proper sentence.
2 Likes, Who?
1/2»
While you're here, please consider supporting GamingOnLinux on: