Our Hero! Hyper Sword, a light-hearted action RPG will have Linux support

Our Hero! Hyper Sword is a light-hearted action RPG with colourful characters that's currently on Kickstarter, they just added a Linux demo too.

I found out about this today after coming across it on Steam in the coming soon section where it showed Linux support, but the Kickstarter didn't have a Linux demo. I reached out to the developer, did a little testing for them, had a chat and in the end they put out a Linux demo. They thanked me personally too—cool eh? Nice to make even a small difference. 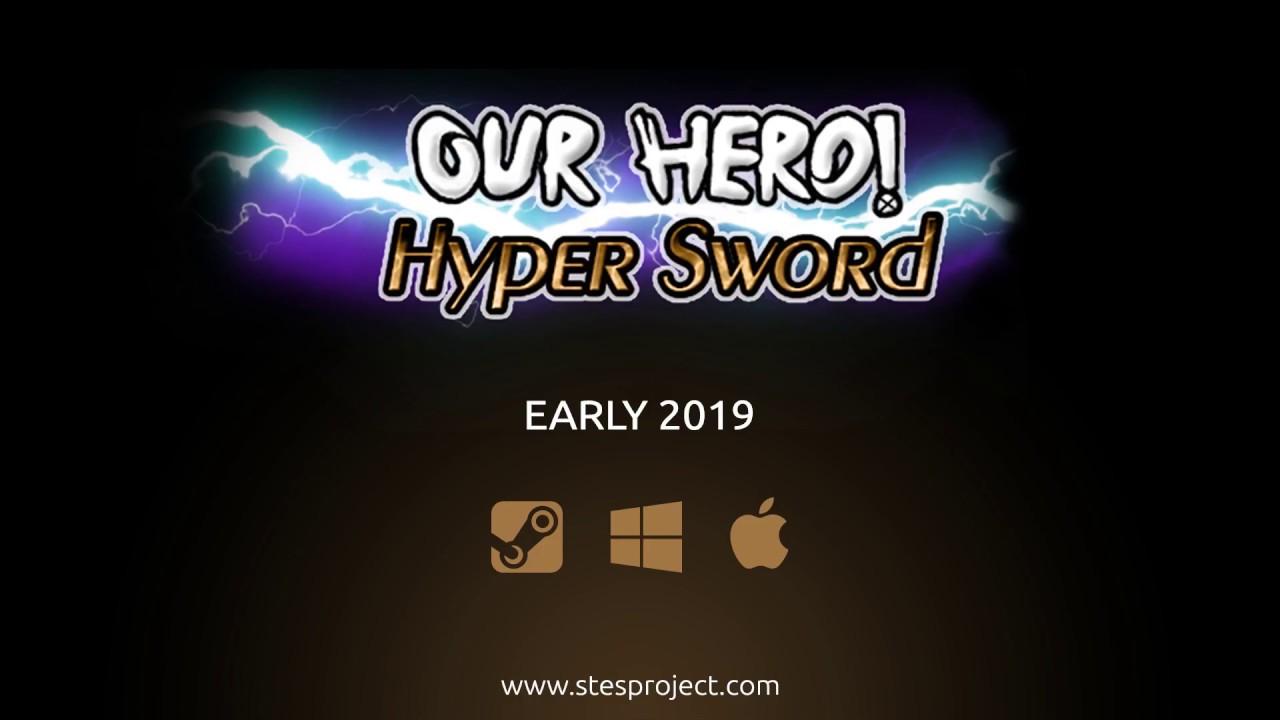 The developer is looking to get €5K in funding, with nearly €200 pledged so far. Not a huge goal, so it should be quite easy for them to hit it considering there's still 28 days left to go.

Our Hero! Hyper Sword is an epic action-adventure game with some RPG mechanics starred by fancy and colorful characters, inspired by such titles as Castle Crashers, Jak and Daxter& Zelda.

The game involves seamlessly alternating Hack'n'Slash and platforming sections, free-to-explore environments dotted with secrets to collect and enemies to fight in frantic real-time battles, each guarded by armored and evasive boss which require timing and tactics to hit in an opening.

View PC info
I wanted to try this demo but it seems I can't move the main character after the dialogue.

Worked fine for me, arrow keys not WASD.
0 Likes

Worked fine for me, arrow keys not WASD.

Hmm I don't understand... I tried again, my character is in front of a pig and there I can't do anything.
I changed my keyboard layout to Qwerty and tested it with a gamepad too, and it's still the same.
Weird. :|
0 Likes
While you're here, please consider supporting GamingOnLinux on: