Overfall, the awesome mix of adventure, RPG and strategy is now fully released and available for Linux 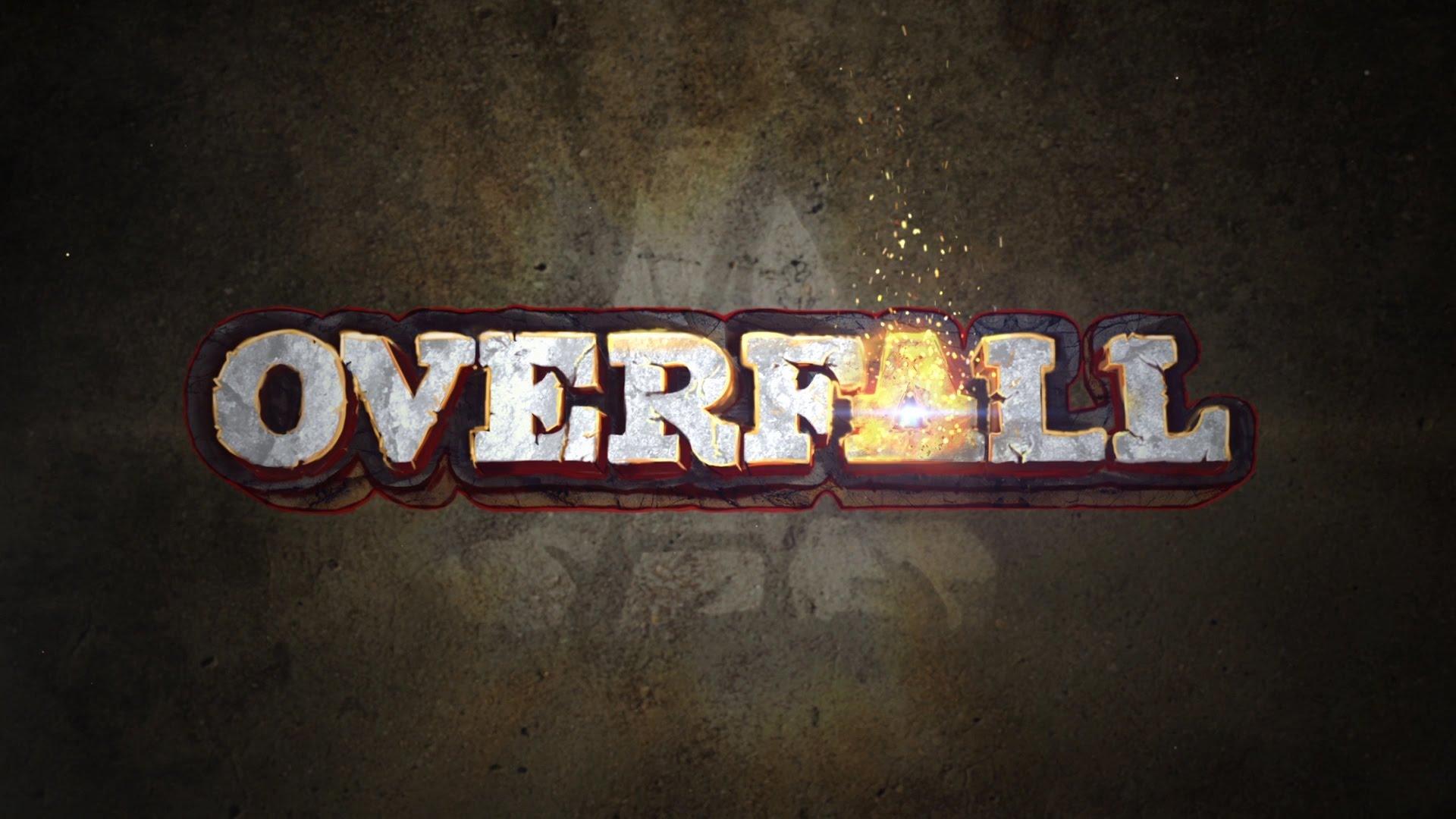 YouTube videos require cookies, you must accept their cookies to view. View cookie preferences.
Accept Cookies & Show   Direct Link
I have a real soft spot for Overfall, it looks simple, but it has some really engaging gameplay with it mixing up a few different styles. The Linux version works really well too.

What I especially like is the developers including a monitor picker in the games options, that was really useful for me as a dual-monitor user.

My runs in Overfall never last very long, the combat is brutal when you lose a character and try to carry on without them. It's a really rewarding game, with tons of random encounters and multiple ways to handle each encounter.

I managed to get a key to Samsai after speaking to our PR people, so hopefully he will give it some thoughts in a livestream on his usual Friday stream on our official Twitch.

You can grab Overfall on GOG & Steam.

About the game (Official)
Overfall is a fantasy role-playing game of rough diplomacy and tough action. Explore, negotiate, and fight your way across the high seas!

You will lead two heroes on a journey across the high seas in search of their lost king. You will encounter people of all breeds and all creeds; ally with them or crush them without mercy. You will face many dangers; survive them and you may unlock new characters, weapons and skills. In a world where death is permanent, you must return to the beginning and make a fresh start. The heroes you choose, the weapons you unlock and a world that is randomized mean that no two adventures will ever be the same. Article taken from GamingOnLinux.com.
Tags: Adventure, GOG, RPG, Steam, Strategy
0 Likes
We do often include affiliate links to earn us some pennies. We are currently affiliated with GOG, Humble Store and Paradox Interactive. See more here.
About the author - Liam Dawe