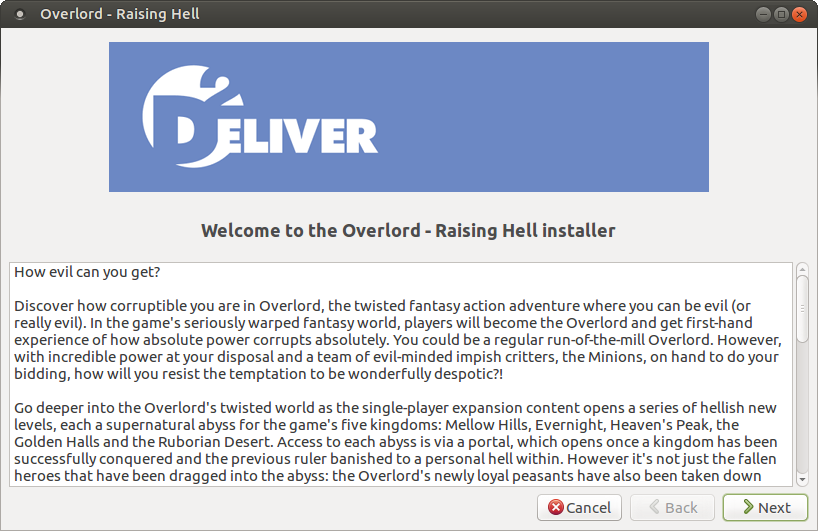 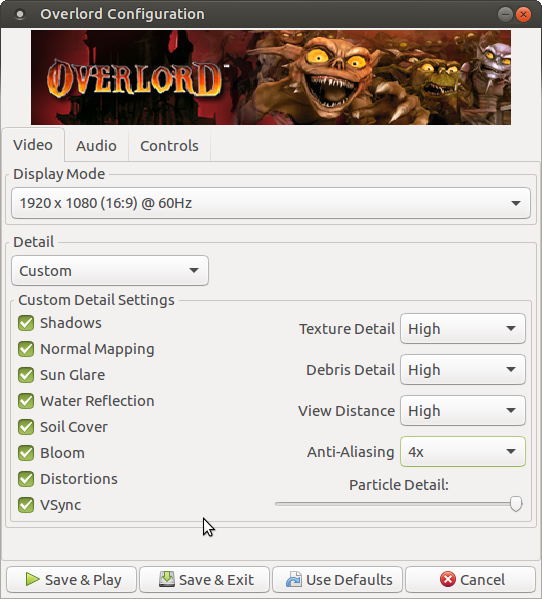 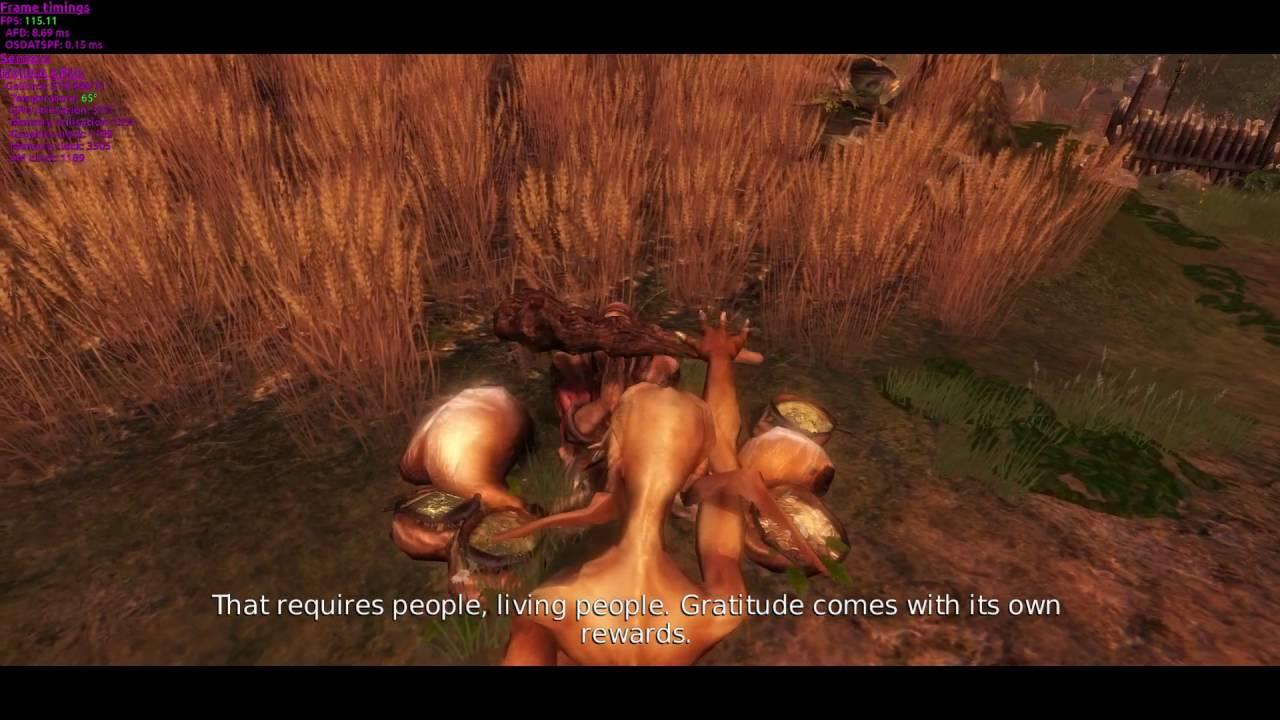 You can grab it now from VP’s official store. No word on when it will be available on Steam yet. Article taken from GamingOnLinux.com.
Tags: Action, DRM-Free, Initial Thoughts, Virtual Programming
0 Likes
Share

We do often include affiliate links to earn us some pennies. We are currently affiliated with GOG and Humble Store. See more here.
About the author - Liam Dawe
I am the owner of GamingOnLinux. After discovering Linux back in the days of Mandrake in 2003, I constantly came back to check on the progress of Linux until Ubuntu appeared on the scene and it helped me to really love it. You can reach me easily by emailing GamingOnLinux directly.
See more from me
Some you may have missed, popular articles from the last month:
The comments on this article are closed.
72 comments
Page: 1/8»

View PC info
Will it be redeemable in steam when i buy from VP store?
i just don't want to have games from different places and deal with manual updates.
4 Likes, Who?
WienerWuerstel 21 Jul, 2016
View PC info
It's great to see a DRM free release but it's also a shame that I can't play it (for now) even though I own it on Steam.
3 Likes, Who?
TheGZeus 21 Jul, 2016
I already have it on Steam. I guess I'll wait :\
0 Likes

And what's even more worrying: Will I be able to download the game at all?

That little "All digital products are delivered via the Deliver2Mac client." message don't give me a good vibe, considering the client is Mac exclusive..

Ok, for anyone interested, the download of a ".run" file (around 3.2GB) is active from their site: I don't think they will offer a digital Steam key however.

QuoteThey also removed the "Exit to Windows" text (yeah I know, it’s an old game), so it just says "Quit" in the Linux port. Funny, because I noticed people whining about that on another website. Goes to show that VP do have a nice attention to the small details for us Linux gamers.

This is because in many peoples eyes, Eon does the same thing as Wine. While there are details on Eon exactly works, from the data that I have, I suspect Eon differs quite a bit from Wine.

What is similar about both technologies is that they load the original Windows executable in memory. However, while Wine is generic and makes no assumptions about the game in question, I believe Eon needs actual porting works on the game.

What is the difference. A good example would be the filesystem. Wine needs to emulate a full Windows filesystem with C: drives letters. I believe Eon is much more smilare to:

... the result is that VP ports behave like native Linux applications and don't need a filesystem with Dos drives letters.

Much more fundamental is that Wine needs to emulate DirectX shaders with low level OpenGL shaders. Because Eon knows what shaders to expect, native GLSL shaders can be used (Peter Mulholland from VP once said that they use native shaders).

Another thing that I belive Eon does, is runtime patching: Consider the machine code of the game in memory the "source code" and modify it at runtime. I believe this way, you can replace "Exit to Windows" with "Quit".

So yes, there are similarities between Wine and Eon, but I believe the VP ports are a lot closer to native applications than what some people believe. It certainly doesn't look VP just wraps the game and work is done.
7 Likes, Who?

View PC info
I have all overlord games bought in Steam years ago, it's a pity that I can't play it If I own the game. I think that this circumstance is a big error from VP. A lot of people wants to have all the games in the same place. When I buy a game (in Humble Bundle, Bundle Stars, Games Republic, Greenmangaming..) I only have two premises: the game can be activated in Steam, and of course, can be played in Linux natively.
1 Likes, Who?

Quoting: qchtoThat little "All digital products are delivered via the Deliver2Mac client." message don't give me a good vibe, considering the client is Mac exclusive..

Don't fret, I've just bought it and here's what the order screen looks like:

What's funnier is that the URL isn't bound to the purchase/account/session in any way, it's just a direct link to the cloudfront.net CDN and you can download with wget or whatever. So if you have that URL you technically don't need to pay (I don't encourage you to share it of course).

Quoting: rkfgDon't fret, I've just bought it and here's what the order screen looks like:..

I did discover that a while later after purchasing, but thanks for the feedback!

View PC info
Are they already using GTK3 for the launcher? They used GTK2 for TW2.
0 Likes
1/8»
While you're here, please consider supporting GamingOnLinux on: