Oxygen Not Included adds a sandbox mode and baby critters

Oxygen Not Included, the rather good space-colony simulation game has another major update available with some good stuff. 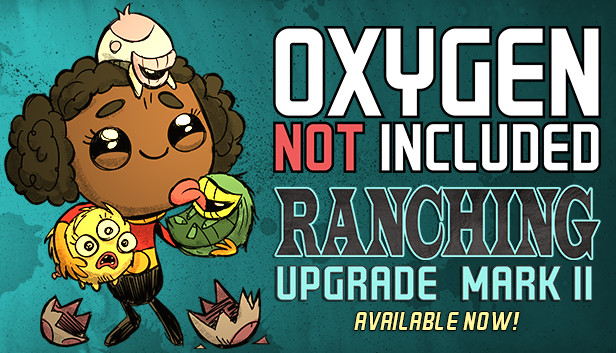 The world is a bit more alive, with the introduction of two new critters. There's the Drecko, a woolly lizard-like creature that can be found in the Jungle Biome and an aquatic creature named the Pacu. In addition, each critter now has special genes, if you treat them right they might lay a special egg for you.

You can also now use their new sandbox mode, giving you greater control over everything. You can place and destroy tiles, spawn duplicants and it's even possible to enable it on existing saved games. Keep in mind you can't go back to the normal mode once you turn it on for a particular save.

Of course, they also fixed bugs, improved performance and so on. Full notes on this update can be found here.

You can grab it on Steam, absolutely recommended. Sunk many hours into this one, such a lovely game. Maddeningly frustrating at times, but easily one of the best colony sims around.

View PC info
No more stories of how the duplicants named after GOL users crap themselves or set fire to everything ? :D
0 Likes

View PC info
Oh man. I want this so bad. It looks like a crazy fun Fallout Shelter with stuff to do. Once the lack of funds ends I'm on it.
0 Likes
While you're here, please consider supporting GamingOnLinux on: