By Liam Dawe - 4 May 2017 at 7:12 pm UTC | Views: 13,817
Oxygen Not Included [Steam, Official Site], the next game from Klei Entertainment will hit Early Access this month. The Linux version is confirmed, but for a later date.

I spoke to the developer on Twitter and they said:


QuoteIt's on our to-do list along with Mac. Not sure exactly when just yet, but we're working on that for a future update.

It's another space-colony simulation game, not something we have a lot of, not a lot of good games anyway. I respect Klei for the effort they put into their games and always find them enjoyable. Since they had no trouble bringing their other titles to Linux, I don't expect any issues here. 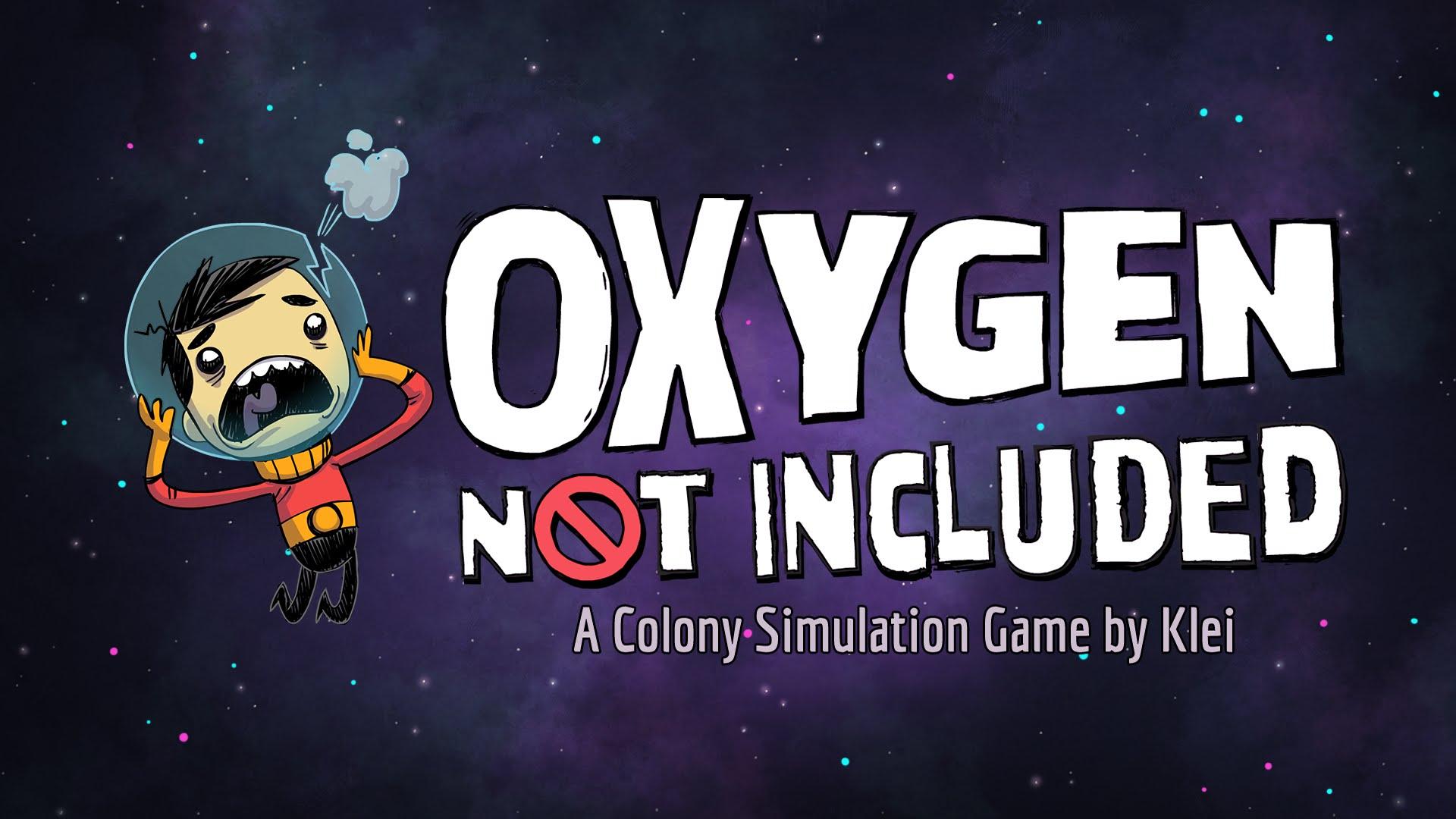 I am the owner of GamingOnLinux. After discovering Linux back in the days of Mandrake in 2003, I constantly came back to check on the progress of Linux until Ubuntu appeared on the scene and it helped me to really love it. You can reach me easily by emailing GamingOnLinux directly.
See more from me
Some you may have missed, popular articles from the last month:
The comments on this article are closed.
6 comments
babai 4 May, 2017

You just don't play Klei games, you fall in love with them :) I'm sure the linux version will be a very polished port as are rest of Klei games.
2 Likes, Who?

You just don't play Klei games, you fall in love with them :) I'm sure the linux version will be a very polished port as are rest of Klei games.

Can confirm, Don't Starve was addictive as hell the art was soooo good!
1 Likes, Who?
Gnurfos 4 May, 2017
Klei are about the only ones from which such a statement has any value in my eyes, these days ! Immediately adding this to my wishlist.
0 Likes

You just don't play Klei games, you fall in love with them :) I'm sure the linux version will be a very polished port as are rest of Klei games.

I love you Klei 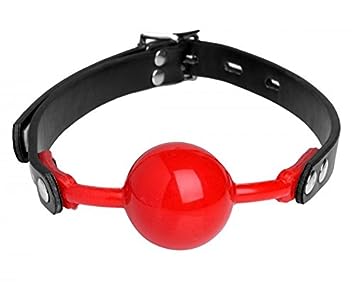 I have a friend that streams it on and off

View PC info
Klei must be the word Quality in some other language. Added to my wishlist ready for the Linux release.
1 Likes, Who?
While you're here, please consider supporting GamingOnLinux on: