Klei Entertainment have given an update on their plans for continued support of the colony survival/building game Oxygen Not Included and they confirmed it's still 'fully in development'.

Although it left Early Access back in July last year, since then they've been somewhat quiet on their wider plans. Not entirely silent though as they did release the "Meep's Manadatory Recreation Content Pack" free update, along with a big update to the Unity version used. Thanks to a recent roadmap post, we now know what their further plans are.

For the first major DLC, they said it's going to be "quite sizable" with new game systems included. However, they're not giving a definite timeline on it as they're still testing and iterating on their ideas. They did at least give something of a release window, with something to show in the Summer to possibly release in the Autumn. 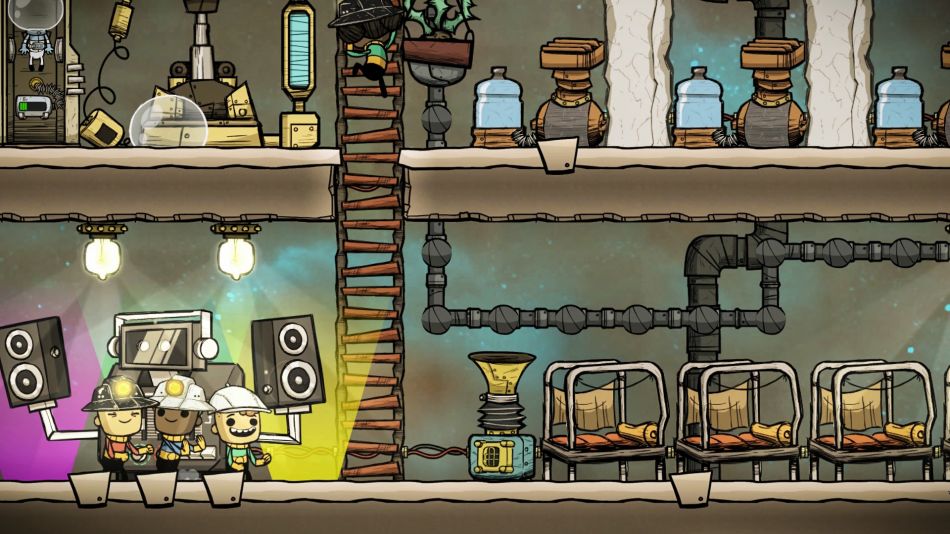 The good news is ongoing free updates will happen, with some of their team dedicated to that too. Klei also mentioned that want to "periodically put out new content into the game in the form of free packs", like the aforementioned Meep's Manadatory Recreation Content Pack and one of these free packs is coming soon.

Also on their mind is performance, as ONI is "a beast of a game" but luckily they think they can "still get some significant performance improvements out of it".

Once they have more definite news on the upcoming free content pack and the DLC, we will let you know. You can find Oxygen Not Included on Steam.