So it seems that the guy porting Painkiller: Hell and Damnation has left Farm51 but he has stated on twitter that the Linux port has not been cancelled.

So this is it! Thanks for the ride, @TheFarm51, was fun while it lasted! :) The new thing I'm doing is pretty cool, too. #jobchange

You may remember when we broke news on this here sadly it has had a few delays, it's good to hear it hasn't been cancelled though.

He couldn't confirm as to who is working on the Linux port or on a date yet, hopefully it won't be another game that just silently drops off without a release as it's a promising looking FPS that I am sure Linux fans would jump at the chance to get. 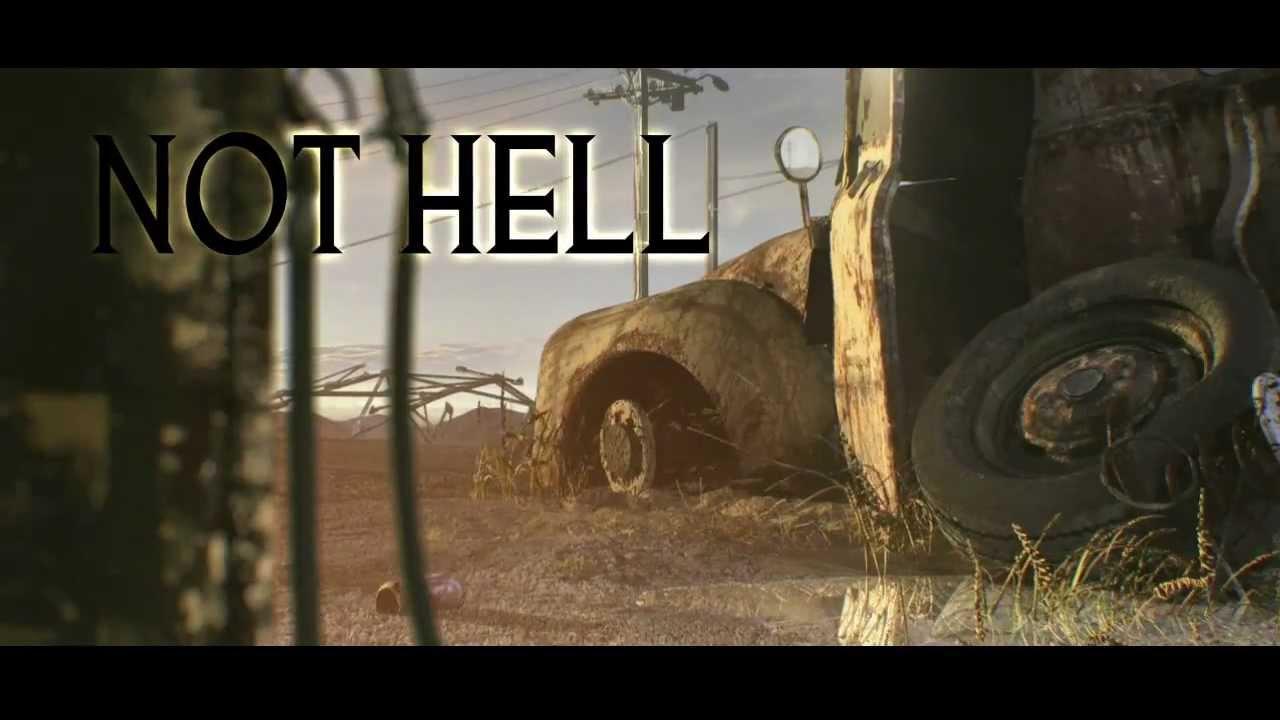 View PC info
Please don't be vaporware. I have been looking forward to this.
0 Likes