If you missed it recently the Painkiller Hell & Damnation Linux Beta was updated to include support for 64bit binaries and controller support amongst other bug fixes!

Truth be told I have yet to fire it up, but it's on my list as it does look insanely fun.

About
Heaven's Hitman is Back... With a Vengeance

Evil has returned! Demonic powers are manifesting themselves as a myriad of dark creatures, fighting over the fates of imprisoned souls caught in Purgatory.

Once again, it is up to Daniel Garner, in the unenviable position of being the Curse of Darkness and the Toy of Light, to fight his way past hordes of demons and fiends.

Questions remain… “Can he stop the powerful creatures that stand in his way? Will he ever leave the hell of Purgatory and be reunited with his wife Catherine?” 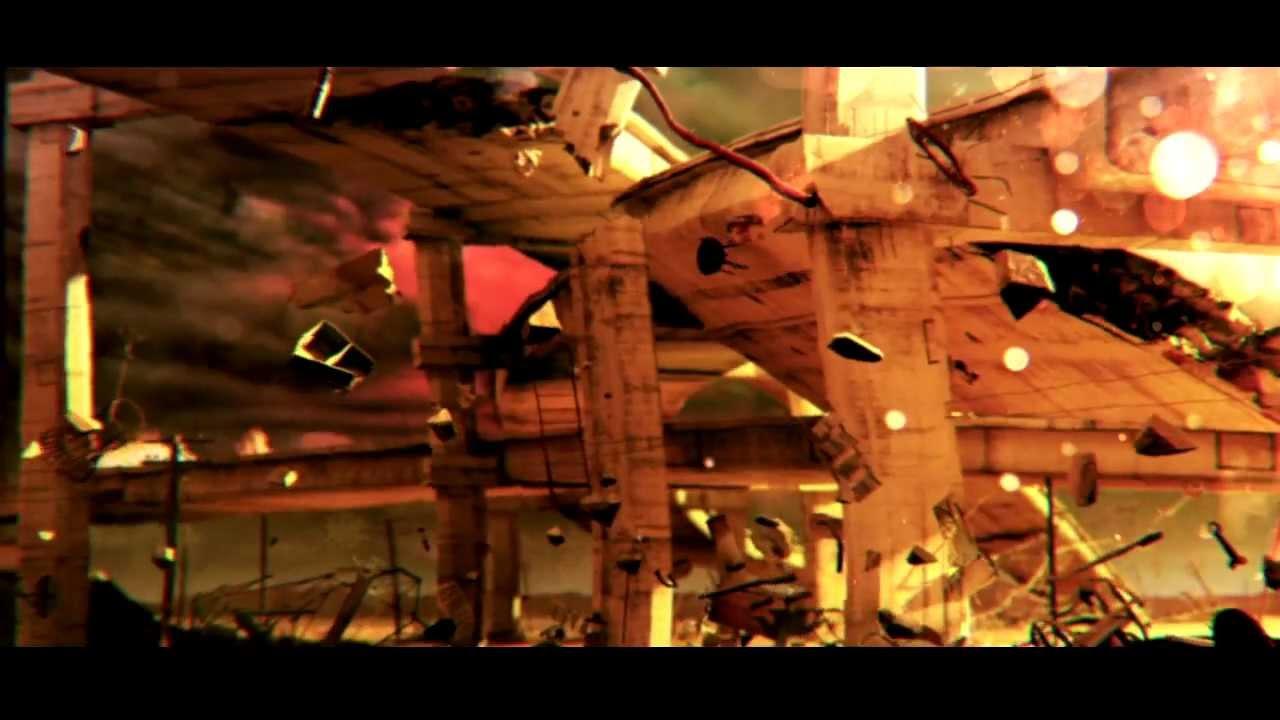 
Key Anti-Features (you know… the ones that make life EASY):


How have you folks been finding it?

Article taken from GamingOnLinux.com.
Tags: Action, FPS, Steam
0 Likes
We do often include affiliate links to earn us some pennies. We are currently affiliated with GOG, Humble Store and Paradox Interactive. See more information here.
About the author - Liam Dawe

View PC info
Ill have to check out the update. To get the 64 bit binaries will I have to uninstall and reinstall?
0 Likes

Quote from DestroyerGreat game but levels are sold as DLC. Rip off...

well its affordable depending "when" you get it.

right now, till jan. 2nd everything they have is 50% off.

and nordic games is a publisher willing to bring more of their titles to linux.
0 Likes