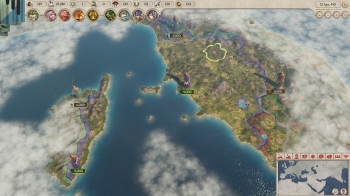 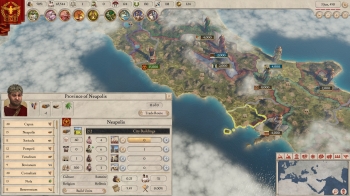 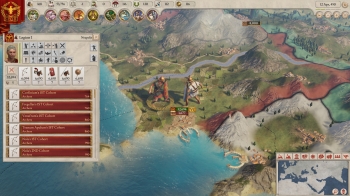 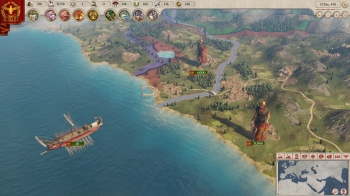 It's not confirmed if there'll be a Linux port though :-(
Please consider showing your support on this thread.
1 Likes, Who?

View PC info
The thing with Age of Wonders: Planetfall is that it is also announced for XBox One, so in all likelihood, the Microsoft thing will happen where the dev/publisher is not even allowed to mention any non Microsoft platforms for a set period of time.
1 Likes, Who?

Quoting: rustybroomhandleThe thing with Age of Wonders: Planetfall is that it is also announced for XBox One, so in all likelihood, the Microsoft thing will happen where the dev/publisher is not even allowed to mention any non Microsoft platforms for a set period of time.

And here I thought I was able to get away from Microsoft by not using their products. But no, they have a knack for showing their ugly head when you least expect it.
1 Likes, Who?
1/2»
While you're here, please consider supporting GamingOnLinux on: