Paranautical Activity combines the classic FPS action of games like Doom and Quake, with the randomness and difficulty of modern roguelikes like Binding of Isaac and Spelunky. I don't usually shout out sales since our sales page, but these guys really need it... 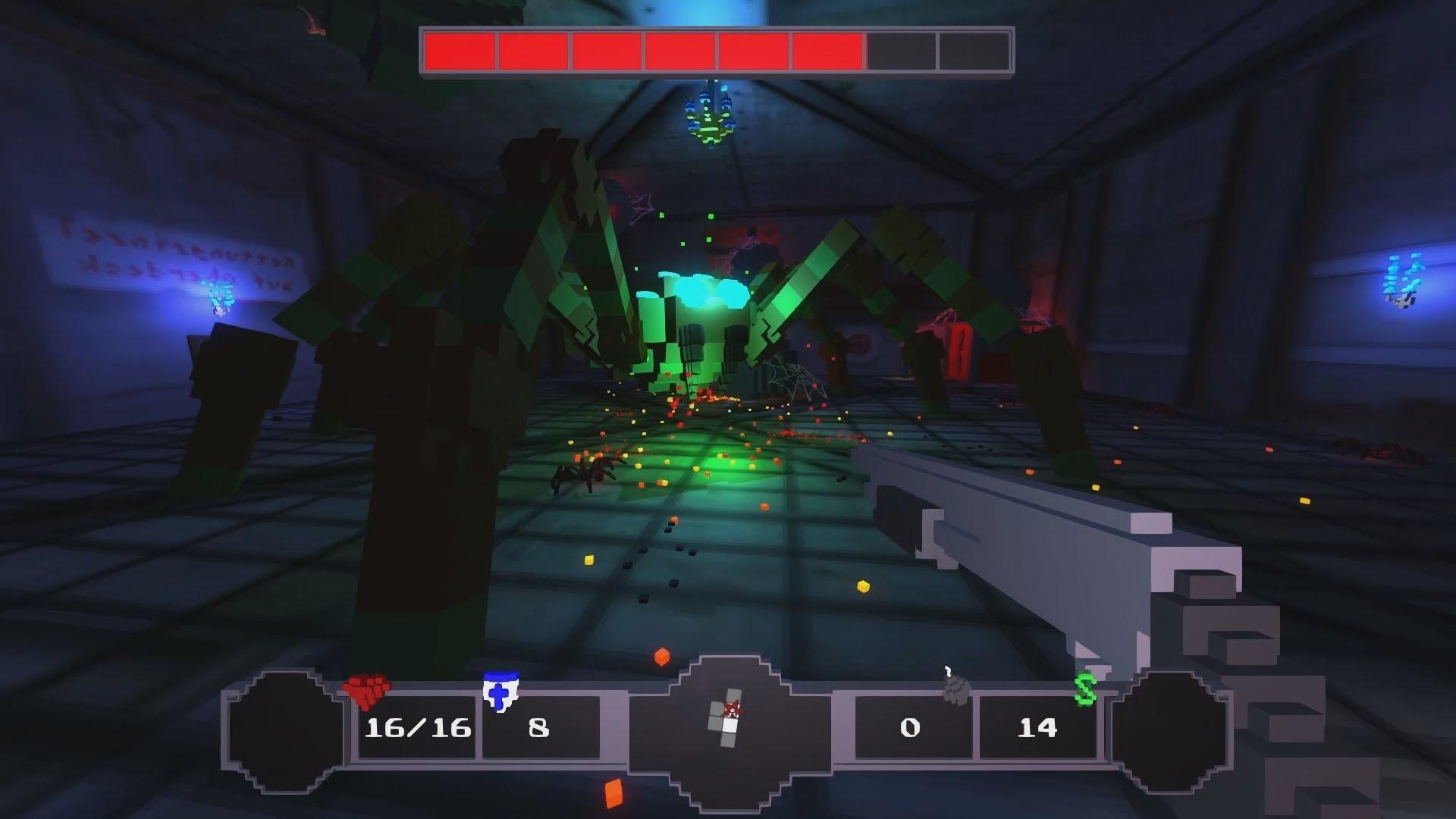 YouTube videos require cookies, you must accept their cookies to view. View cookie preferences.
Accept Cookies & Show   Direct Link
They were originally on Steam's Greenlight, found a publisher who was supposed to get them onto Steam normally, Steam then blocked it to "send a message" and so they had to do it all again.

To rub salt into wounds Steam has let someone else (Fist Puncher, see forum topic about it here) do it with no issues only a few days later (with the same Publisher!), makes me not trust Steam sadly, I wish these guys the best as Paranautical Activity looks fantastic.

QuoteWe had a deal with Adult Swim to publish our steam release. However since we had an old greenlight page set up for the game Valve decided they “didn’t want to send the message that indies can seek out publishers to bypass steam greenlight” and pulled the rug out from under our feet. All of our promotion and planning has been done expecting to get on steam with no problem, so we’re in a pretty rough spot.

The interview they did here to explain what happened: 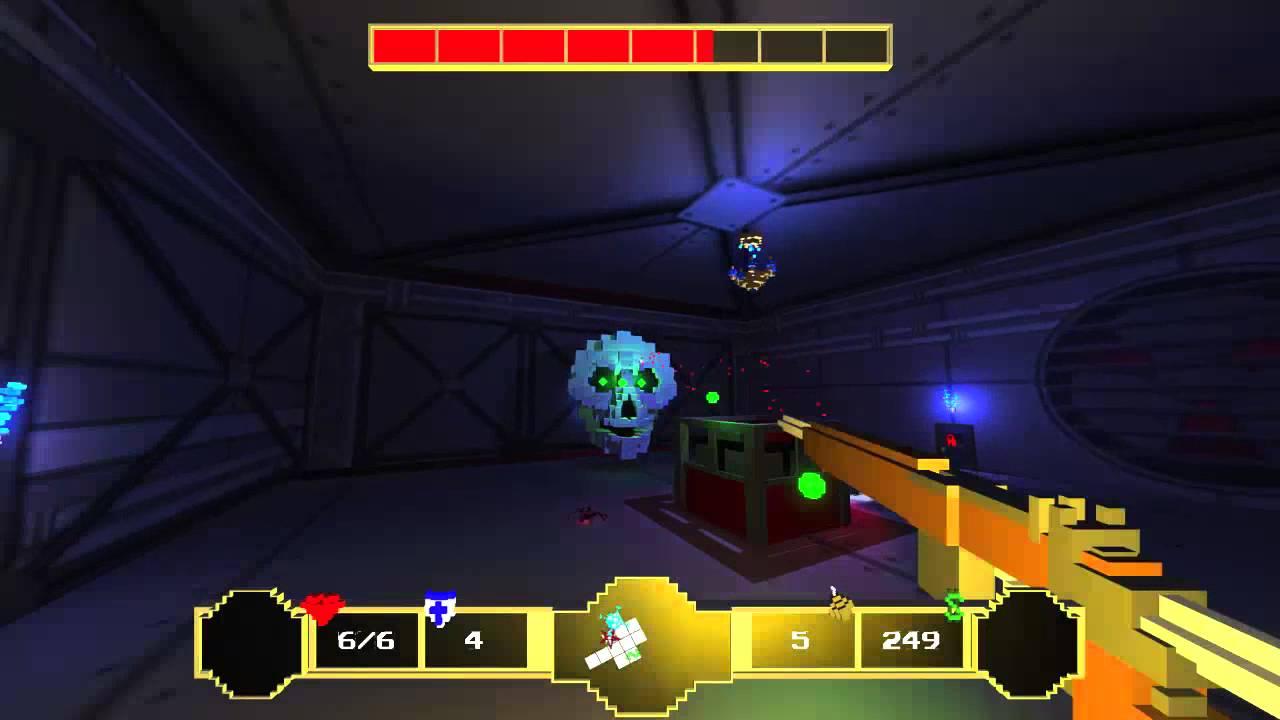 
QuoteWe don't want to promote indie's using Publishers to get around the Greenlight system.

If an indie game has a Publisher that makes it, you guessed it, not indie. The whole point of this "indie" term is developers who don't have publishers isn't it? Unless I have this really really wrong.

This annoyed me rather a lot sadly, I feel for these guys, go support them and buy a copy or spread the word, or both?

They also of course need Greenlight votes all over again so help them out! Article taken from GamingOnLinux.com.
Tags: Game Sale, Indie Game
0 Likes
We do often include affiliate links to earn us some pennies. We are currently affiliated with GOG, Humble Store and Paradox Interactive. See more here.
About the author - Liam Dawe

I am the owner of GamingOnLinux. After discovering Linux back in the days of Mandrake in 2003, I constantly came back to check on the progress of Linux until Ubuntu appeared on the scene and it helped me to really love it. You can reach me easily by emailing GamingOnLinux directly.
See more from me
Some you may have missed, popular articles from the last month:
The comments on this article are closed.
12 comments
Page: 1/2»
Mike Frett 13 Jun, 2013

I spread the word. I'd buy it (or maybe I will and donate it) but my arthritis pretty much halts my ability to enjoy a FPS heh. What the heck is wrong with Steam. It looks awesome though, the green lighting on those skulls freak me out.
0 Likes

View PC info
I have it on desura, its pretty fun. I feel sorry for what steam did to them.
0 Likes

Quoting: Projectile VomitBought it, but haven't been able to get it to run past the "play/quit" screen. It locks up.

Me too, on Reddit they said they don't have a loading screen yet and it's not actually locked up. They said give it a few minutes to load. On my Xubuntu I thought it was locked and hit ESC and that exited the game, so you know. =)
0 Likes

View PC info
Okay, cool! I'll give it another shot. Thanks, Mike :)
0 Likes

View PC info
I see you two are not The Cheapskate's Corner regulars, are you? :><: :P
0 Likes

View PC info
I read Cheapskate's Corner, but that's not to say I may have missed an article or even a paragraph (my attention span isn't the greatest, unfortunately). There have been many time that I caught an indie sale because of Cheapskate's Corner :)


I also check Indie Game Stand every few days to see what they've got going on. That's how I recently landed Paranautical Activity and Snorms together :)
0 Likes
Mike Frett 13 Jun, 2013

Quoting: muntdefemsI see you two are not The Cheapskate's Corner regulars, are you? :><: :P

I hope it works out OK for this guy;  I picked up a key for this deal :)
0 Likes
1/2»
While you're here, please consider supporting GamingOnLinux on: