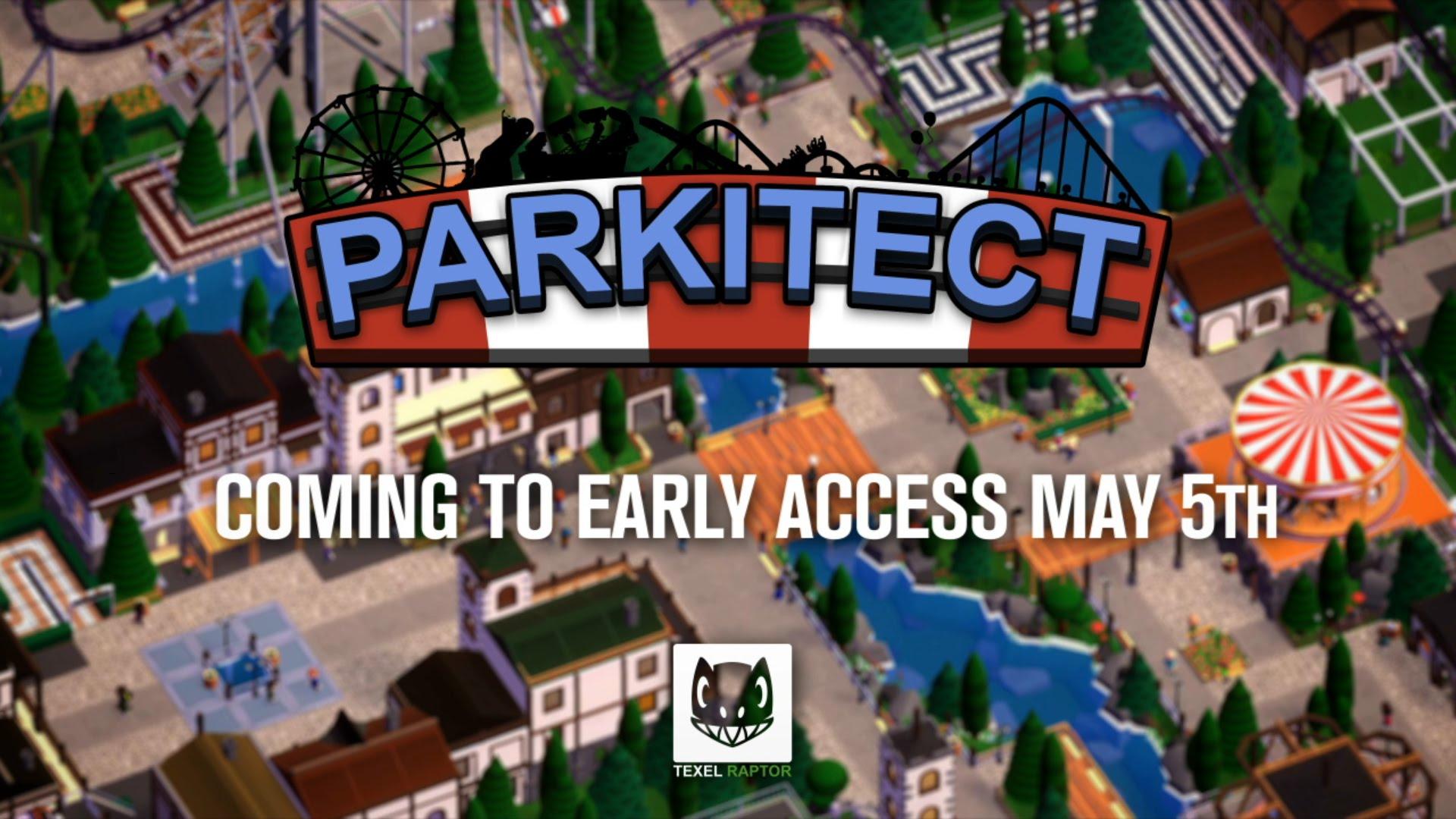 While the game is in Early Access, it is still very cool. It's one of those games that sits right at the top of my watch list!

Build the park of your dreams essentially, always reminds me of Theme Park on the Amiga.

What I am most excited about is the developers working on the scenario editor, as this will open up a lot of interesting things to do in the game.

The other major thing I am looking forward to, is the actual management side, as currently you're in a sandbox mode essentially due to starting with so much money.

View PC info
I have a lot of hope for this game when it is released as a full version!
3 Likes, Who?

View PC info
I've been playing this a bit, it plays really well on Linux. I was a big fan of the older theme park tycoon style games. parkitect has all the old things (from other theme park games) in place already but keep adding new types of functionality and more good things as they go forward.
the fact it has modding and the steam workshop already was the main reason I decided to buy it. it's an endless amount of fun.

chip 7 Sep, 2016
View PC info
I have also high hopes for this game. It would be shame if it stays sandbox. It should have some fine scenarios.
0 Likes

View PC info
About a month or two ago they hired someone from the modding community who is now doing a scenario editor. After that, you should see at least some test scenarios. Final ones will probably not come until the game is feature complete.
0 Likes

View PC info
The article impelled me to buy the game; it looks great and I have one hell of a lot to learn about it.
0 Likes
While you're here, please consider supporting GamingOnLinux on: