As far as updates go, this is a pretty big one for Parkitect [Steam, GOG, Official Site]. Let's take a look at what's new now it's officially in Beta.

First of all, the game will feel a lot more lively thanks to all the new audio work that's gone into it. The developer, Texel Raptor, has been working with A Shell in the Pit Audio to take care of the audio work for Parkitect. In the Beta release, you will now hear the results of their work. Beta 1 includes tons of new sounds with all rides now having audio, new background music, new music tracks for rides and more. You can hear an example of it with this video: 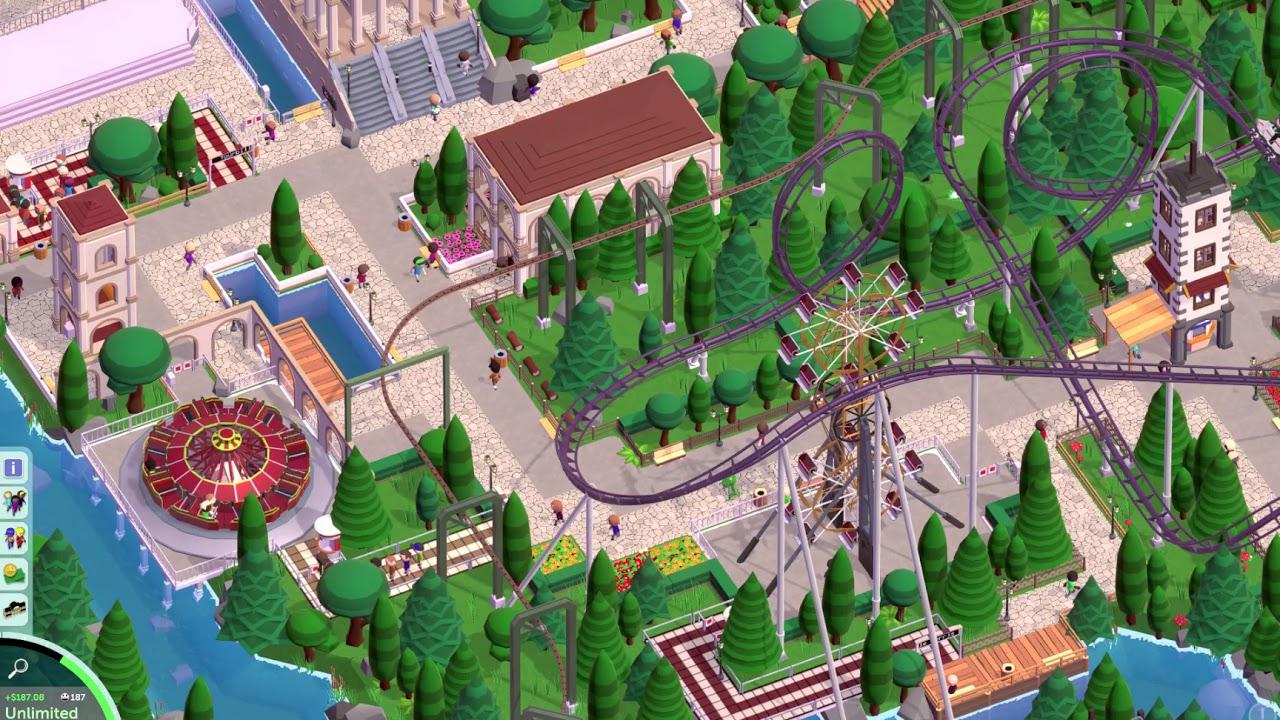 I think it sounds pretty incredible and really quite realistic, it's certainly going to be a lot more immersive now.

While the game is still far from finished, it's really starting to come together rather nicely. I think it's worth picking up even now. See the full changelog here if you wish to see everything.

Article taken from GamingOnLinux.com.
Tags: Early Access, GOG, Indie Game, Sandbox, Simulation, Steam
4 Likes, Who?
We do often include affiliate links to earn us some pennies. We are currently affiliated with GOG, Humble Store and Paradox Interactive. See more here.
About the author - Liam Dawe

Nowadays it just seems to be entirely arbitrary for most developers.

Not that it would mean anything bad for the game, but I vastly prefer clearly defined terms.

View PC info
I have it, its a good replacement for Roller Coaster Tycoon 2. If you played RCT2 and liked it, you will feel right at home. Worker management is a little different than RCT2, but still decent. (You also need to hire porters to carry supplies to the food stalls/shops.)

I have not tried the new beta yet, but the major thing it was lacking was a campaign mode with goal driven scenarios. Until that is remedied, you can only play in a sandbox mode, or with scenarios from the steam workshop. (or build your own scenarios.)
0 Likes

It looks like it could be fun but I’m also waiting for a campaign to consider it. And a real one, not a tutorial (I’ve been bitten by Prison Architect already).

View PC info
The price goes up from time to time, they announced it several times, and they even remind people before the deadlines "next week it will be more expensive blah blah" so i'm perfectly fine with this policy.

Parkitect is an excellent game and was one of the best alpha for me so far, with almost never missed weekly devlog, and monthly update, since mid-2016 (i jumped in with Alpha 2 i think).
0 Likes

finaldest 3 December 2017 at 6:33 pm UTC
View PC info
Purchased this last year and I finally had another go today after reading this article so thanks for the update.

The improvements since last trying this are impressive to say the least. I have also enjoyed building the custom building shells for shops and service buildings as well as decorating my park as there are tons of props to choose from. I have not yet tried building a custom coaster yet so will see how this goes. I prefer custom built coasters as a general rule.

This is a fantastic game which reminds me of "bullfrogs" 1994 Theme Park game of which I must have spent hundreds of hours playing so am looking forward to the campaign.

I have no regrets buying this.
0 Likes