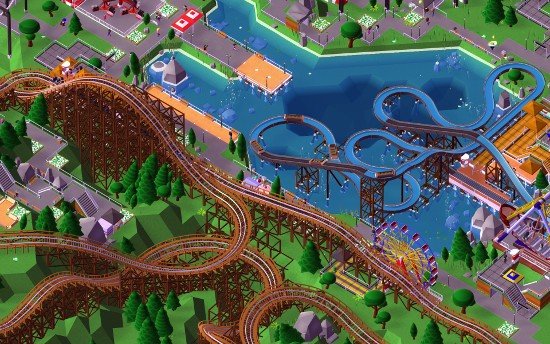 Just a heads up folks, Parkitect is currently broken on Linux due to heavy graphical glitches, so if you were thinking about picking it up I would hold off until we can give the all clear.

The developers said it could be a driver issue. I've tested two different drivers myself, and someone else tweeted to us letting us know it happens on another driver series too. The game uses Unity, and I've seen a number of games have big graphical issues that were the fault of the game or Unity, so hopefully they find it.

The developers said they might have an answer in a few days, and they are investigating it.

It's a shame, as I really wanted to check out the latest version with the new star ride, but the game is in "pre-alpha" and bugs like this are to be expected.

Took me forever to get, but here's a shot mid glitch (the rest of the time the map is entirely black): 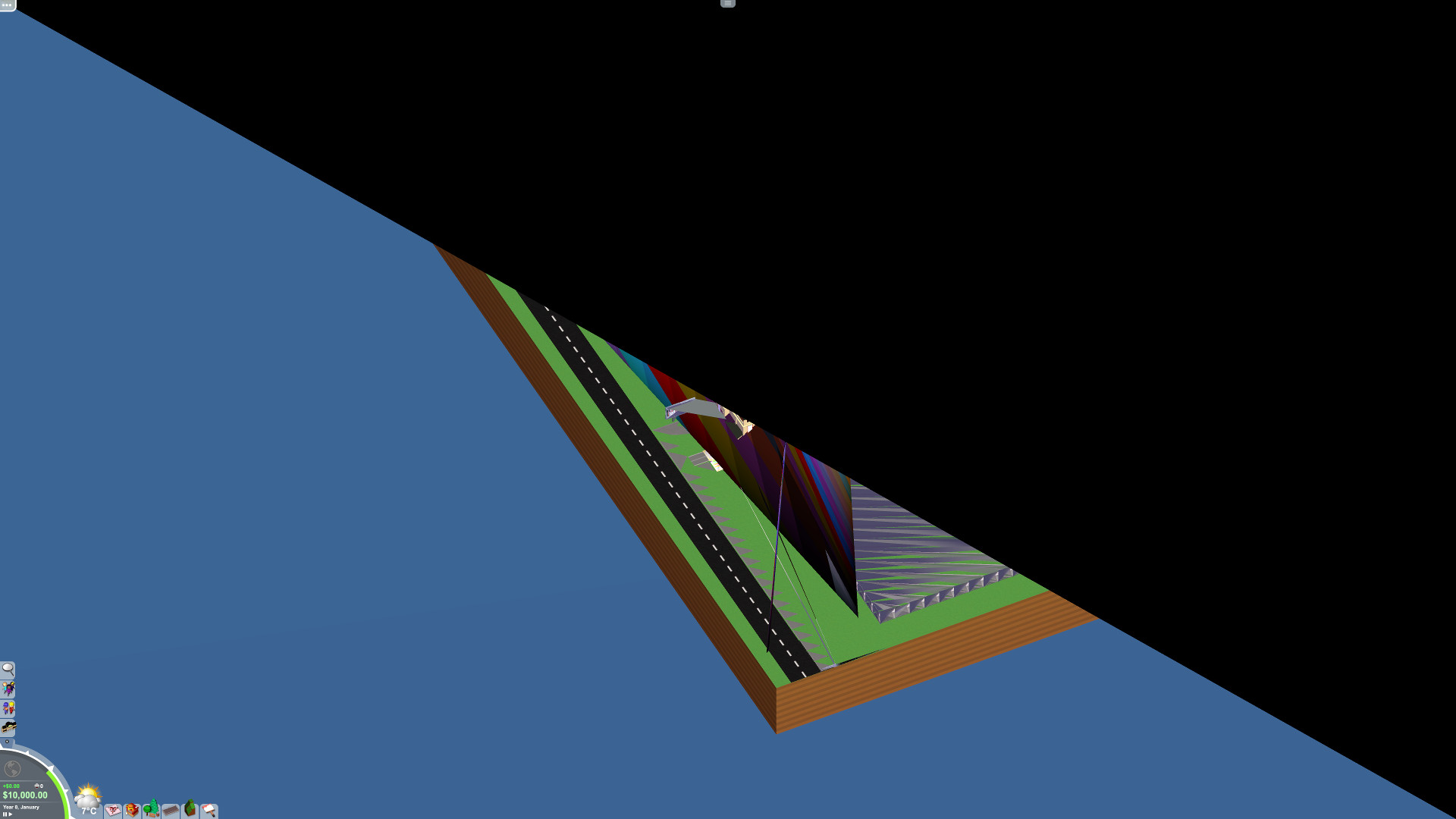 Update: Looks like it's a Unity issue (as I suspected)


@kyokei_ @gamingonlinux @kellerkindt @fruitcoder Yeah, we found the issue but we cant fix it yet. New Unity fixes Linux but breaks the UI :(

Hopefully pre-alpha 8 will have a fixed-up Linux version when they update their build of Unity, can't wait to try it again. Article taken from GamingOnLinux.com.
Tags: Editorial, Sandbox, Unity
0 Likes
We do often include affiliate links to earn us some pennies. We are currently affiliated with GOG, Humble Store and Paradox Interactive. See more here.
About the author - Liam Dawe

View PC info
It's an alpha and on Unity so nothing strange - the devs are really responsive and like to think together with people about the issue, right Bossman? :P
Even if it doesn't work in this version of the Alpha, if the game really sparks your interest I would still back them up because you know that they had a correctly working linux version and you can assured that the final version will work fine.
0 Likes

View PC info
I will be trying it at each version where possible. The game is great when it works, and I have high hopes for it.
0 Likes

View PC info
This game looks like it'll be hot when it's working right, I'm so buying it if it's anywhere near as fun as RTC2, we played that thing like crazy.
0 Likes

View PC info
This reminds me of an antique game I used to play called "Zoo Tycoon" back in 01/02 before I switched to Linux in 03 :-).

Except that was build a zoo park or sea parks.

No, there was no fire at my sea parks and no one died in a fire at a sea parks...
..
Yeah if you don't get it you haven't watched The IT Crowd