Robotality’s upcoming game mixes in elements of 1930s pulp adventure with a tactical combat. Players can hope to explore the unknown sometime in 2017. 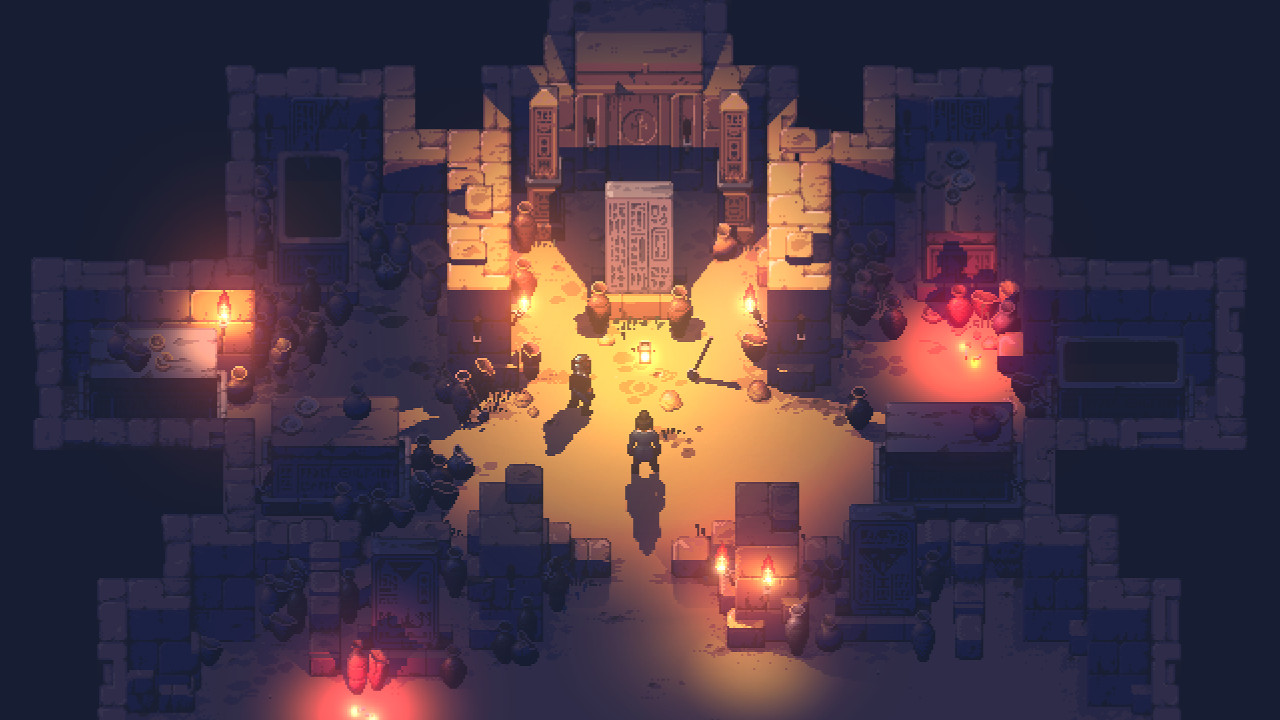 This is game that looks quite interesting and the mix of pixels and voxels is pretty. I dig the setting too - lost temples, Nazis and ancient artifacts always make for good adventuring, just ask Indiana Jones. There’s not much to say at this early stage save for that it seems that gameplay will be somewhat similar to Robotality’s previous game Halfway. So if turn-based tactics is your thing, it’s something to look forward to for an unspecified 2017 launch.


Find out more the game and the developer’s vision on its official page. Article taken from GamingOnLinux.com.
Tags: Indie Game, RPG, Strategy
0 Likes
We do often include affiliate links to earn us some pennies. We are currently affiliated with GOG and Humble Store. See more here.
About the author - BTRE

I think they should add co-op. I'll probably play it anyways, I'll just be a bit more lonely.
0 Likes

View PC info
While I've generally grown tired of the retro 8-bit/16-bit look that 800000000000000000000 games have used over the past 3 or 4 years, I'm willing to make an exception when the retro aesthetic is done really well. There's doing pixel art and then there's doing damn good pixel art. This game seems to definitely fall into the latter category.

I'm also happy they took hit chance out of the equation. Another game that went down that path recently that I THOROUGHLY enjoyed was Invisible Inc and the removal of rng from combat (or any action) made it more a puzzle game than an action game, and I love puzzle games (not to mention it's one of the very few genres I'm legitimately good at).
0 Likes

View PC info
I just love the look of those graphics. Dynamic lighting and shadows with pixel graphics is something very cool.
0 Likes
While you're here, please consider supporting GamingOnLinux on: