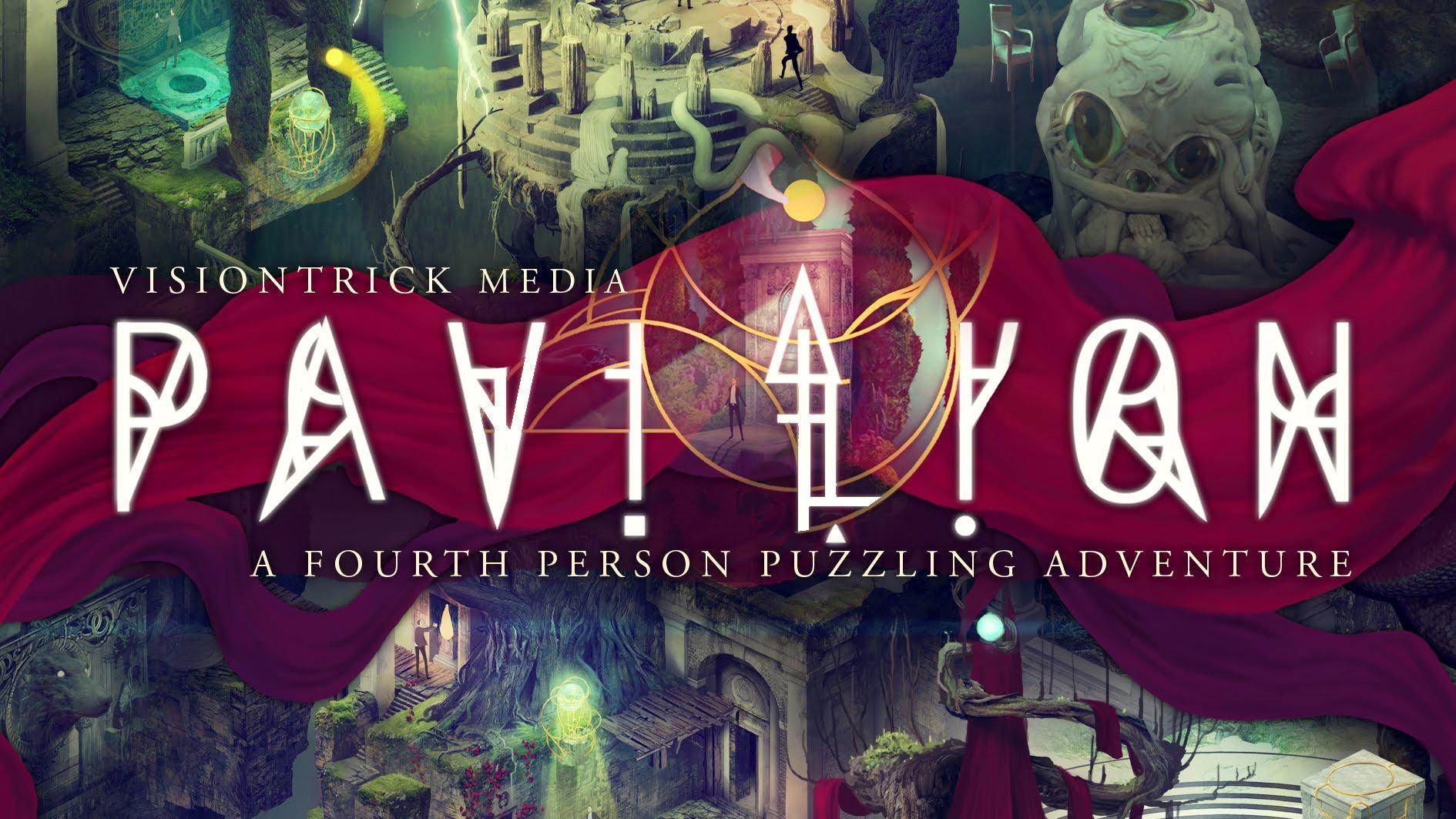 YouTube videos require cookies, you must accept their cookies to view. View cookie preferences.
Accept Cookies & Show   Direct Link
I wrote about 'Pavilion' [Official Site, Steam, Humble Store] months ago, so it's pleasing to see it release as promised with day-1 Linux support. The game has some serious style to it.

About the game
Pavilion, the fourth-person puzzling adventure from Visiontrick Media, throws you directly into its mysterious world without any text tutorials or beginning explanations.

It is a puzzle game portrayed through exploration and audio-visual imagery.

By interacting and observing you gradually, bit by bit, learn things about both the puzzling gameplay and the world itself. A world unknown to both the player and the main character.

Has anyone tried it? Let us know what you think to it in the comments.

I won't be personally purchasing it as it doesn't look like something I think I would enjoy personally, so any thoughts will come from another editor if anyone picks it up. Unless they send a key in that is.
Update: I should be getting a key from the developer for some thoughts on it. Article taken from GamingOnLinux.com.
Tags: Adventure, Humble Store, Indie Game, Puzzle, Steam | Apps: Pavilion
0 Likes
Share

View PC info
Neither will I be buying it. I can't make heads or tails out of what's going on in the video nor derive useful info from the write-up. It's all a slow-motion mystery, albeit a visually intriguing one, which is only further confounded by the gimmicky-sounding "fourth person" label.
1 Likes, Who?

View PC info
It has the Monument Valley feel to it. But I like this art style better.
1 Likes, Who?

View PC info
I was going to rag on them for the term fourth person, but it turns out that's actually (kinda, sorta) a thing.

While I don't think it's my type of game, the art style is really rather beautiful.
0 Likes