Phoenix Point is now fully funded, should be on Linux with a same-day release 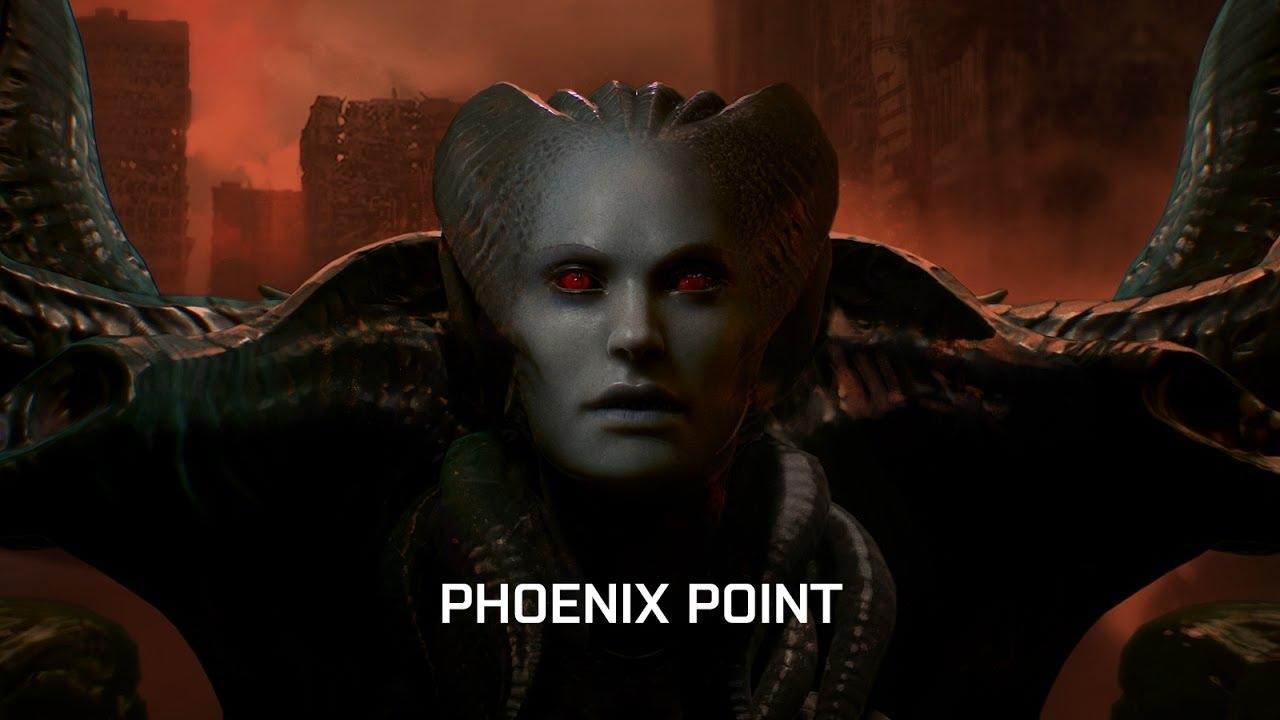 I reached out to the creator a few times to ask when Linux will be supported, either at Early Access or release but they didn't reply. Thankfully, someone else did get a reply and shared it with me: 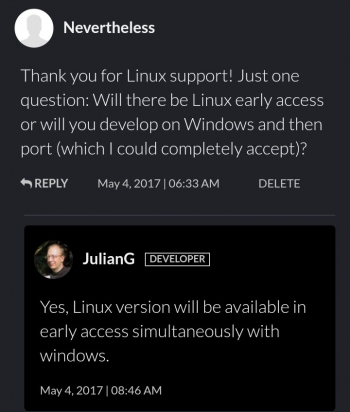 As a fan of both the originals and the remakes and a strategy fan in general, I am really excited by this. They've announced some stretch goals now, the first of which is the ability to have drivable vehicles in the tactical battles which sounds fun. Article taken from GamingOnLinux.com.
Tags: Crowdfunding, Strategy, Upcoming
5 Likes , Who?
Share

View PC info
Terror from the Deep Strikes Back, this looks super interesting. I loved the X-COM games but something from Gollop is possibly even more interesting.
0 Likes
Kuduzkehpan 4 May, 2017

View PC info
well it is really time to get something deeper and more addictive in the genre just like PP
i hope i will be playable with only 1 unit.
0 Likes
While you're here, please consider supporting GamingOnLinux on: