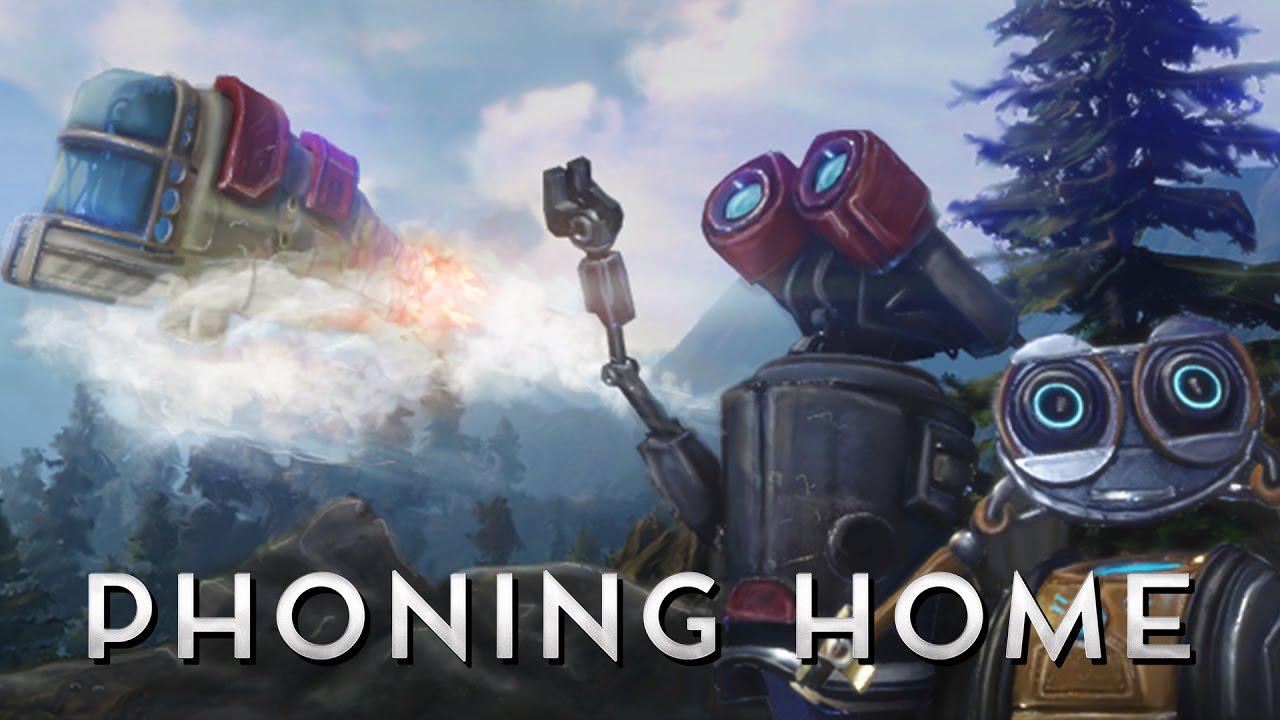 I replied to stride pr who sent me the email to me, but I've waited 5 days without a response now so here we are. Article taken from GamingOnLinux.com.
Tags: Action, Adventure, Open World
5 Likes
Share

I love your comments :)
0 Likes

I love your comments :)

View PC info
It looks nice. I hope they will really release the Linux (and Mac) version.
I'm kind of tired of this nowadays.
0 Likes
While you're here, please consider supporting GamingOnLinux on: