Physics Puzzler Unmechanical Looks Close To A Release For Linux

The lovely 2.5D Unreal Engine powered physics puzzler Unmechanical by Talawa Games has been announced for Linux, and will soon be available in an open beta on Steam.

An extended version of the game was released for PlayStation 3 and 4, and Xbox One earlier this year. 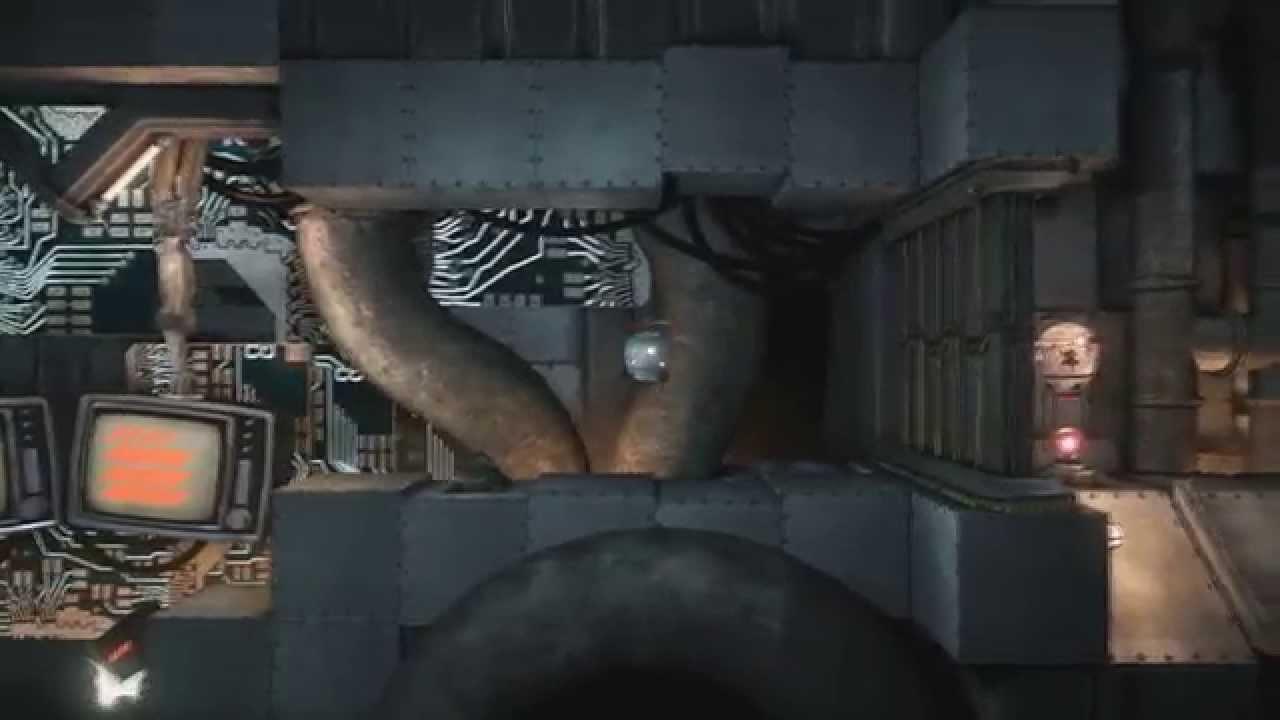 QuoteHey everyone! We are excited to announce that there will be Mac and Linux ports of Unmechanical and they are coming out very soon!

The extended edition has been handled by developer Grip Games, who is also handling console versions of first-person puzzler Q.U.B.E: Director's Cut. The developer of Q.U.B.E., Toxic Games, have previously announced intentions to port their game to Linux, and hopefully this partnership means that might happen in the near future.


It's not yet clear if the additional level from the extended edition will be made available for PC, and if so, whether it will be DLC or a free upgrade to the game. Article taken from GamingOnLinux.com.
Tags: Adventure, Beta, Puzzle, Steam
0 Likes
We do often include affiliate links to earn us some pennies. We are currently affiliated with GOG, Humble Store and Paradox Interactive. See more here.
About the author - flesk

View PC info
@flesk the vita port could be done by summer.
1 Likes, Who?

Quoting: sunbeam4@flesk the vita port could be done by summer.

View PC info
Looks beautiful! Just hope that the Linux version will (like the Win-version) be available on GOG, too, so I can get it :)
1 Likes, Who?

View PC info
Another reason for me to hold off playing my copy: the Linux version.
0 Likes
While you're here, please consider supporting GamingOnLinux on: