Pig Eat Ball is one of the weirdest games I've seen for a while, releasing with Linux support this month

I've seen a lot of games in my time, yet developers somehow still find ways to surprised me. Pig Eat Ball looks totally weird, but also quite fun.

Funded on Fig back in back in April, thanks to 252 backers along with a fair bit of help from Fig directly. The developer has now announced, that the release is expected on September 27th. 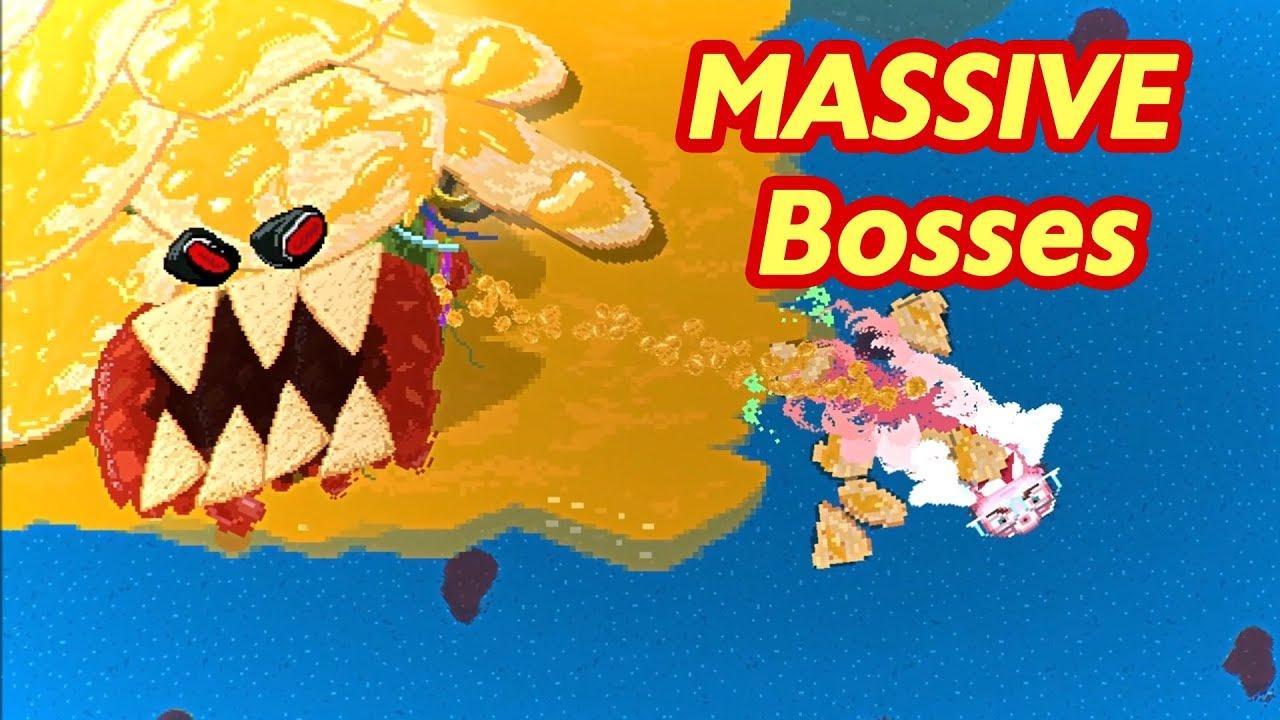 What exactly is it? Well, the developer said this:

What would happen if Pac-Man got fatter while he ate?

In Pig Eat Ball, to beat levels you must eat all the balls, but you get FATTER WHILE YOU EAT. If you get stuck, you'll have to barf to squeeze through!

It's a classically-styled action-adventure with a gameplay twist. Enjoy hours of hand-crafted, single-player action with just a hint of puzzle trickiness!

I'm quite happy to see that the levels are hand-crafted, in a time when random generation seems to be all the rage. It will also include local co-op support for up to four people. It even includes a level editor, for those of you with a creative side.

It's possible more games from the developer, Mommy's Best Games, may come to Linux. The well-known Linux game porter Ethan Lee put out a Twitter post to say "Oh dang I totally missed this announcement, buy this so he has a budget for me to work on his back catalog". Hopefully it will go well enough for that to happen!

Follow along on Steam. It's also coming to itch.io, which has a demo available.

We do often include affiliate links to earn us some pennies. We are currently affiliated with GOG and Humble Store. See more here.
About the author - Liam Dawe
I am the owner of GamingOnLinux. After discovering Linux back in the days of Mandrake in 2003, I constantly came back to check on the progress of Linux until Ubuntu appeared on the scene and it helped me to really love it. You can reach me easily by emailing GamingOnLinux directly.
See more from me
Some you may have missed, popular articles from the last month:
The comments on this article are closed.
2 comments
Beemer 16 Sep, 2018
I *think* Fig was their only crowdfunding bit for this game, but it's actually been in development quite a while. It was on Steam Greenlight back in 2014 and I bought a copy when they were at the Louisville Arcade Expo that year. Playing it with others was pretty fun. They had rumble hooked to the chairs so if another player tagged you, you felt the hit :).

Quoting: GuestMakes me think of game like https://agar.io/ or Osmos and i don't recall some ancient windows game where you started as a particle or something and you ended up like a galaxy...

You are possibly thinking of Solar / Solar 2

https://store.steampowered.com/app/97000/Solar_2/
1 Likes, Who?
While you're here, please consider supporting GamingOnLinux on: