By BTRE - 26 January 2017 at 11:36 pm UTC | Views: 13,737
Obsidian has announced a sequel to their original RPG, Pillars of Eternity. This direct sequel will have plenty of technical improvements and will take in a whole new region of the world of Eora. 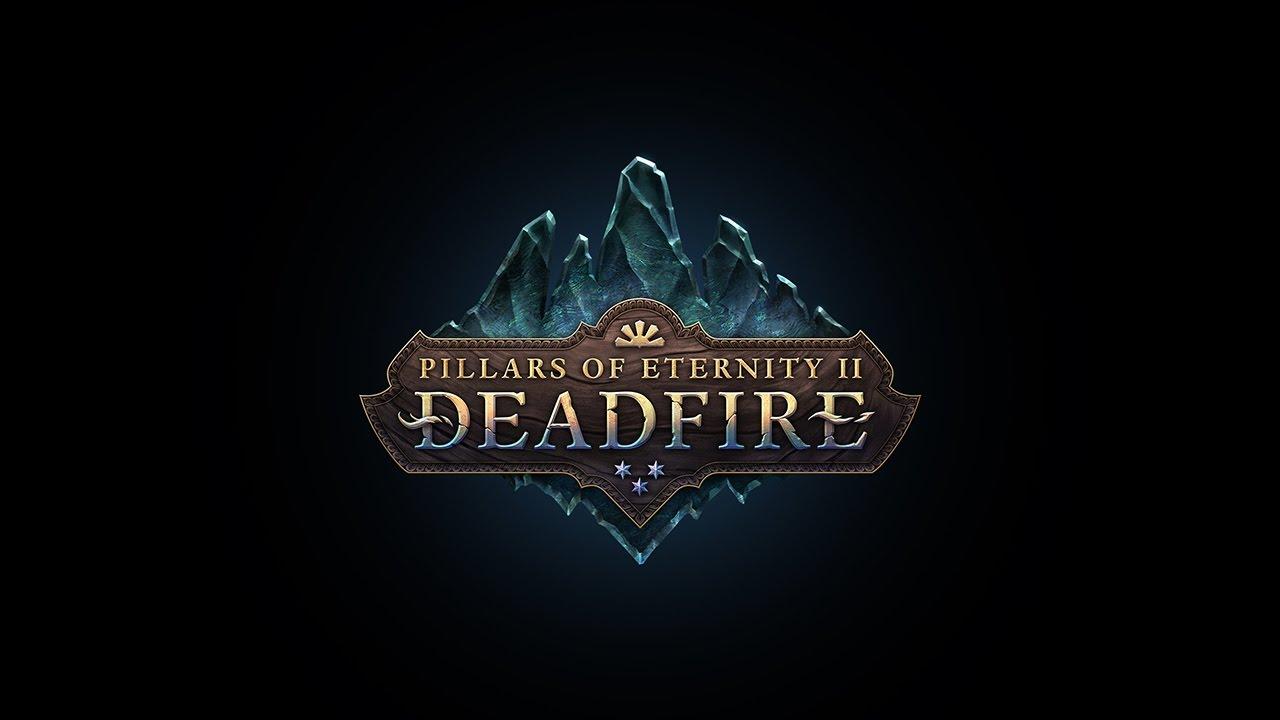 YouTube videos require cookies, you must accept their cookies to view. View cookie preferences.
Accept Cookies & Show   Direct Link
Pillers of Eternity [Official Site] was one of my favorite games from 2015. It certainly wasn’t perfect and was a little too focused on combat for my taste, but I enjoyed the original setting Obsidian had come up with and a lot of the systems like reputation. Their following game, Tyranny, showed that they learned from a lot of the shortcomings of Pillars of Eternity and Deadfire seems to build further upon that. This is a direct sequel to the previous title, following the “Watcher” protagonist as he travels to the Deadfire Archipelago to pursue a revived god.

There’s a few technical improvements that have been made as well. Deadfire will feature a day and night cycle and NPCs will be doing different things at different times of day. Dynamic weather will also make an appearance and AI have also been said to have been smartened up. The preview images and video show some of this in effect and I have to say that it’s looking good. Hopefully this will mean that the Linux version will not suffer the immersion-breaking lack of cloaks this time around.

They’ve managed to get most of their funding from sales of their previous titles, but they’ve reached out to crowdfunding in order to implement extra systems, like multiclassing, as well as extra language support. Obsidian has been hard at work on the game for some time and it looks like they’ll reach their funding targets before too long.

You can read much more about the project on their crowdfunding page. Pillars of Eternity II: Deadfire is tentatively slated for an early 2018 release on both Steam and DRM-free stores and should hopefully be a day-1 release like its predecessor. I’ll definitely be keeping an eye on this one.

Oh and the name doesn't mean anything but coincidentally could be pronounced as "Buttery" which suits me just fine.
See more from me
Some you may have missed, popular articles from the last month:
The comments on this article are closed.
19 comments
Page: 1/2»

View PC info
Thats all nice, but will they rework the system? I just can't play with party of characters, if said characters are not fullAI.

Furthermore, with disability to run from combat and from map while in combat, whole system was quite punutive. Finally, the map design was seriously stupid, all I met for first two hours were teleporting ghosts.

I hope that PoE2 will enable and reward exploration much more. I still cherish BG1 for this.
0 Likes

I will not be joining the crowdfunding but I will buy it once it is released on Linux. I just started playing Pillars of Eternity this week for the first time and it is really good.
0 Likes

View PC info
Yeah I am not so sure about Fig, so I will stay out of the crowdfunding. Neat that they are making a new game though, and if it releases with linux support, it will get my clams.
1 Likes, Who?

Quoting: ColomboThats all nice, but will they rework the system? I just can't play with party of characters, if said characters are not fullAI.

QuoteI hope that PoE2 will enable and reward exploration much more. I still cherish BG1 for this.

Funny you should bring up BG1 and exploration as an example PoE should follow. Was playing the Enhanced Edition last year and it also has areas where if you stick you nose in without being powerful enough, you get your ass kicked (old ruins and such). Despite PoE having so much combat, you only get a small amount of experience from battle - and it's only if you're fighting something that isn't completely known in your bestiary. The main way you get XP is through quests. Exploration and interacting with things (using skills) also give you XP.

Give it another go since you don't seem to have played much, you'll realize that it has more in common than not with the Infinity Engine games.
0 Likes

View PC info
Apparently, the character you'll play will be the same one from Pillars of Eternity, the watcherm, and certain choices you made in the first game will carry over.

However, at the start of the game, your stronghold Caed Nua will be destroyed by the adra statue, now holding the god Eothas, and you'll have to hunt him down. It's suggested that you'll be island hopping, and you'll get a ship as a replacement for the lost stronghold.

Which is nice and all, but... I liked Caed Nua not just because it was mine, but also because it gave me some status in the world, in the politics. While any old bugger can be captain of a ship, owning land comes with more social standing and more responsibility.

With the stronghold destroyed and the watcher hunting after Eothas, does that means we'll just ignore our fief? I guess Gathbin gets back his land after all? :(
0 Likes

Quoting: DrMcCoyWhich is nice and all, but... I liked Caed Nua not just because it was mine, but also because it gave me some status in the world, in the politics. While any old bugger can be captain of a ship, owning land comes with more social standing and more responsibility.

Reminds me of how Neverwinter Nights 2 gave you Crossroad Keep after the halfway point. That's how you handle higher level characters, after all. Too powerful for Orcs and Goblins? Try politics.

On the other hand, I doubt we'll ever see another take on Birthright (Birthright: The Gorgon's Alliance is a DOS game based on the birthright campaign setting of D&D, and it's much more of a TBS than an RPG).
0 Likes

View PC info
Insta-backed for me. I love all of their RPGs, some more than others of course. But still my favourite type of games on the market.
0 Likes

STiAT 27 Jan, 2017
View PC info
I have a huge issue with Obsidian. They put out games faster than I can play them. Not even through the whole white march yet (at more than 400 hours playtime :D .. most of it spent on the original release though)... I don't have to mention that I didn't even start playing Tyranny yet.

But ye, of course I pledged...