Pixar Film Production show off how they use Linux and OpenGL, open sourced a major tool

By Liam Dawe - 3 September 2016 at 7:04 pm UTC | Views: 35,423
This isn't exactly related to gaming, but Pixar Film Production have shown off their work using Linux + OpenGL in animating films. They say it can be used for games too and it's now open source.

If you're wondering, this was done using the System76 Bonobo WS available here. 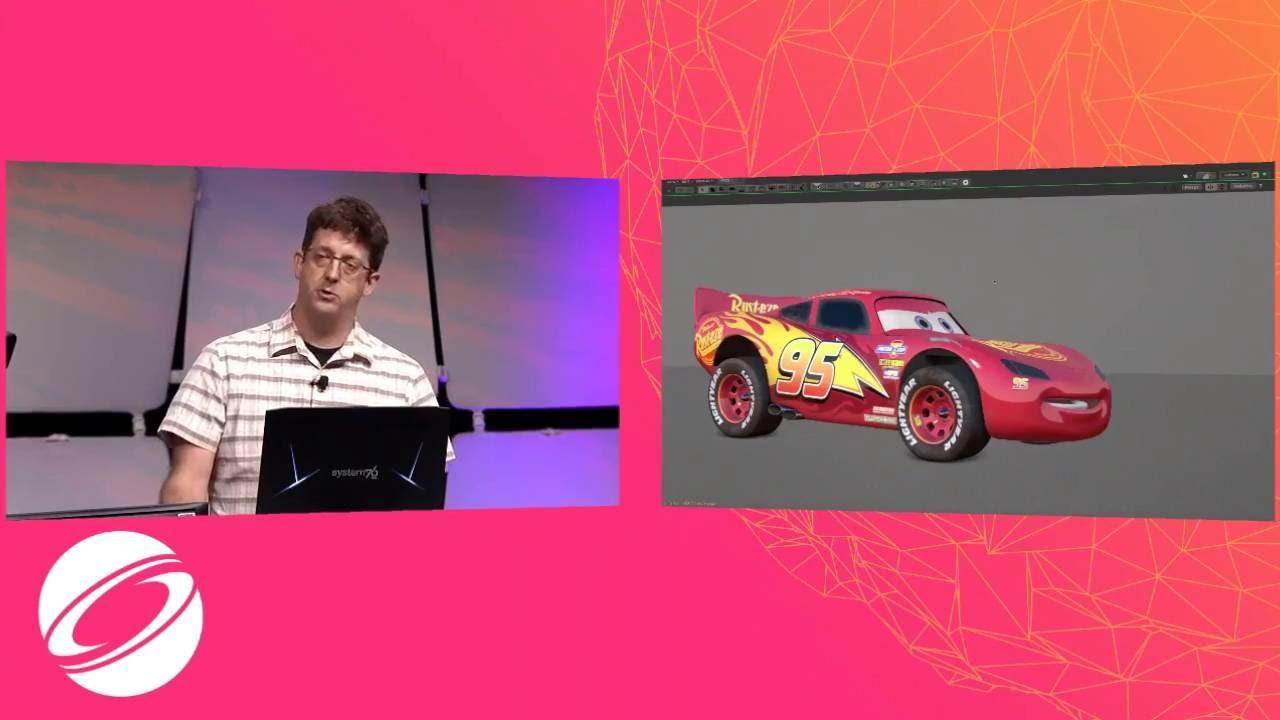 The code is available on Github.

Mountain Man 3 Sep, 2016
View PC info
Linux actually has a huge presence in Hollywood. Every special effects shop uses Linux almost exclusively, from animation software to massive render farms to the final online edit for a finished film. Linux is big, big, big in the world. It's only on the desktop where it continues to struggle.
9 Likes, Who?
Guest 3 Sep, 2016
This is great, really shows how much opensource is used for everything now and the incredible work companies working with community together can achieve.

We just need gaming with vulkan to take off on Linux. If companies could just give one ( non selfish ) push the rewards would be reaped over the long term. Sadly game companies and their shareholders don't think beyond their own current account balance.

Thanks for posting Liam.


( Also great advertisement for system76, glad they are not using Unity )

Quoting: chimpyNice. I see he's using a system76 with Gnome shell, but I wonder what distro he's using?


QuoteUSD is currently supported on Linux platforms and has been built and tested on CentOS 7 and RHEL 7.

We are actively working on porting USD to both Windows and Mac platforms. Support for both platforms should be considered experimental at this time. Currently, the tree will build on Mac, but will not build on Windows.

View PC info
i think its using fedora it said fedora somewhere in the path name ^^
1 Likes, Who?
Kuduzkehpan 3 Sep, 2016

View PC info
this is complete game changer.. good job pixar. you got my hearth now ;)
2 Likes, Who?

View PC info
Really good news, but package as rpm or deb would be highly needed for general public that would like to make animatons (Artist, not technicians...) !
1 Likes, Who?
1/3»
While you're here, please consider supporting GamingOnLinux on: