Canadian developer EggNut is hoping to secure funding for their cinematic pixel art adventure game Backbone, which does look and sound pretty interesting.

It will feature a "smell-based" stealth feature (mask your scent in a garbage bin for example) as well as action elements, where you will be tasked with solving cases, interrogating witnesses along with a healthy dose of exploration in a dystopian Vancouver. 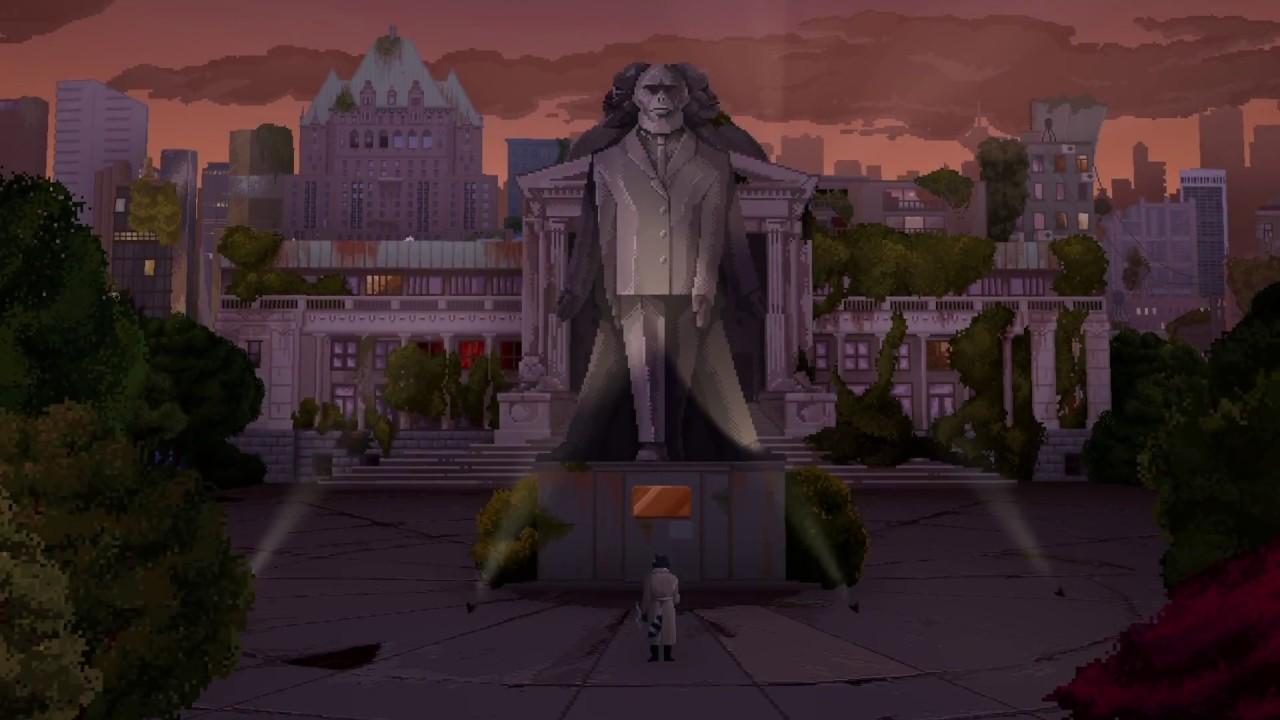 Backbone should release on Steam, as well as GOG and Humble Store. They're aiming for a release with Linux support in Q2 of 2019 so it's a while away, sure does look good though. They're also working on a demo to be available for backers sometime this summer.

They've got around 18 days to go with $40K pledged towards their $63K (Canadian Dollar) goal, find it on Kickstarter.

Thanks for the tip, bingus!

Article taken from GamingOnLinux.com.
Tags: Adventure, Crowdfunding, Indie Game, Unreal Engine
14 Likes, Who?
We do often include affiliate links to earn us some pennies. We are currently affiliated with GOG, Humble Store and Paradox Interactive. See more here.
About the author - Liam Dawe

View PC info
There is a limit of times I can resist backing a game. This post was one too many and had to back it xD
3 Likes, Who?

View PC info
No playable demo and $20 is the max I would normally spend on a kickstarter game. I will have to pass.
0 Likes

View PC info
I really like the look of it and will buy it once it's released :)
0 Likes

View PC info
It looks like Backbone was heavily inspired by comic album series Blacksad. Since Blacksad is one of my favorite comics, I hope that Backbone will be good as well.
0 Likes

Quoting: DepeszaIt looks like Backbone was heavily inspired by comic album series Blacksad. Since Blacksad is one of my favorite comics, I hope that Backbone will be good as well.

I didn't know about Blacksad but adding it to my next comic to buy, thanks :D
0 Likes
While you're here, please consider supporting GamingOnLinux on: