As expected, Planescape: Torment: Enhanced Edition [Official Site, GOG, Steam] has now been announced with a trailer and it looks like it will launch with Linux support. It will have a release on both GOG and Steam so everyone can enjoy it. 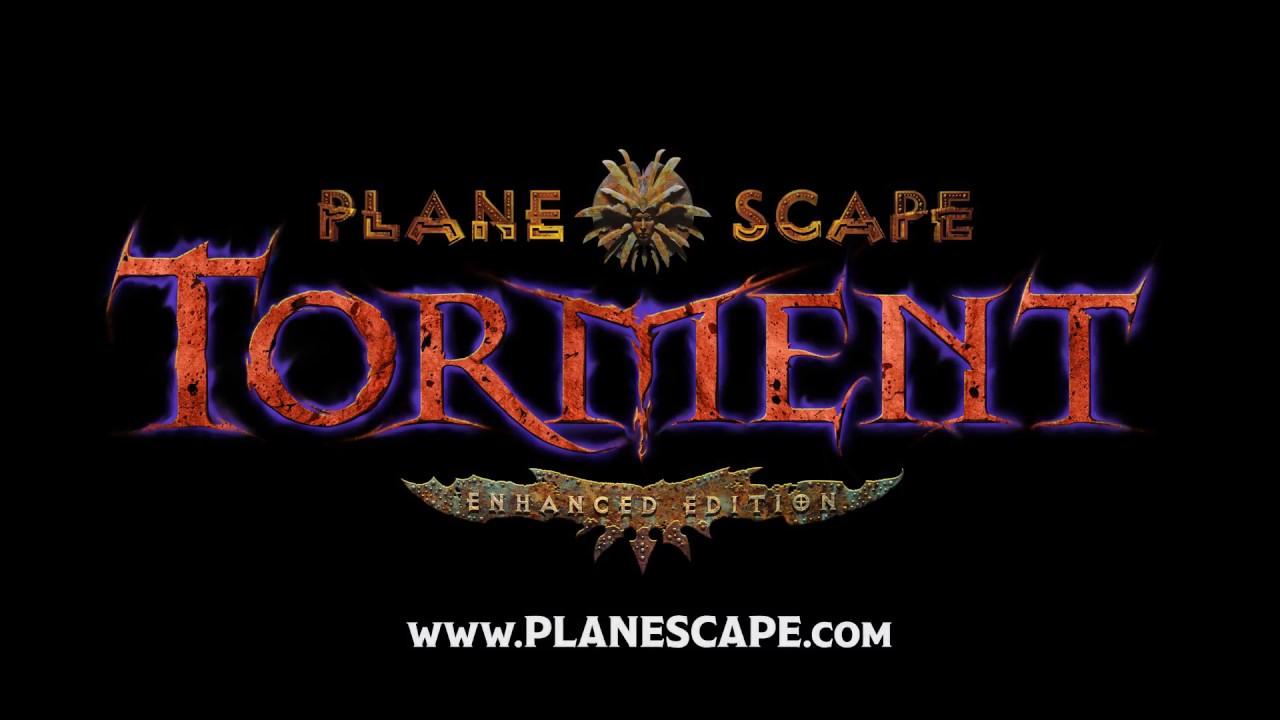 YouTube videos require cookies, you must accept their cookies to view. View cookie preferences.
Accept Cookies & Show   Direct Link
It will officially release on April 11th, so it's coming really damn soon. Far closer to release than I thought it would be.

They are listing Linux right away everywhere platforms are mentioned, so it looks to be a day one release for sure. You can pre-order it now, but as always I suggest waiting until release to be sure.


How excited are you for this? I never played the original, so I'm excited to give it a try. It's estimated to be around 50+ hours long so I might need a few late nights.

It really is incredible that Linux gamers can enjoy updated classics like this, we certainly aren't short on fantastic games now. Article taken from GamingOnLinux.com.
Tags: GOG, RPG, Steam, Upcoming | Apps: Planescape: Torment: Enhanced Edition
18 Likes, Who?
We do often include affiliate links to earn us some pennies. We are currently affiliated with GOG, Humble Store and Paradox Interactive. See more here.
About the author - Liam Dawe

View PC info
Finally!! But if it is like the other "enhanced" editions, it will be released with plenty of bugs, and it wil be worth wainting till they get it all sorted out.

Bit since I've never finished the original, and since it is not 100% in gemRB, this is one I'll get for sure! Also I plan to play this one fully before Torment: Numerara
1 Likes, Who?

View PC info
Story is miles better than the fairly mundane sword and sorcery tale of BG. It's all very depressing, mind. Highly recommended.
1 Likes, Who?

View PC info
I am excited for this. Been waiting for this before grabbing the new torment game.
0 Likes
Dolus 28 Mar, 2017

The technical improvements are welcome, but I hope their writing has improved since they gave the BG games the "Enhanced Edition" treatment.
1 Likes, Who?

DolusThe technical improvements are welcome, but I hope their writing has improved since they gave the BG games the "Enhanced Edition" treatment.

Hopefully they didn't add any writing at all, even with Chris Avellone's help. Beamdog couldn't match the level of writing in BG and the writing in Planescape: Torment is an order of magnitude greater, any story bits Beamdog themselves would add would massively stand out from the rest of the narrative.
1 Likes, Who?

View PC info
If you are on the Beamdog forum, please chime in, and ask developers to make sure it's 64-bit this time.
2 Likes, Who?

View PC info
I will grab it on mobile first tho.
0 Likes

Ketil 29 Mar, 2017
View PC info
I already own the original planescape torment, but never played it. I guess the enhanced edition will make it more appealing.
0 Likes

View PC info
Great news! Sadly my budget does not allow me to buy anything right now, but I will make sure to buy this one later. I am eager to play it for the first time. See if it is all that....
0 Likes
1/4»