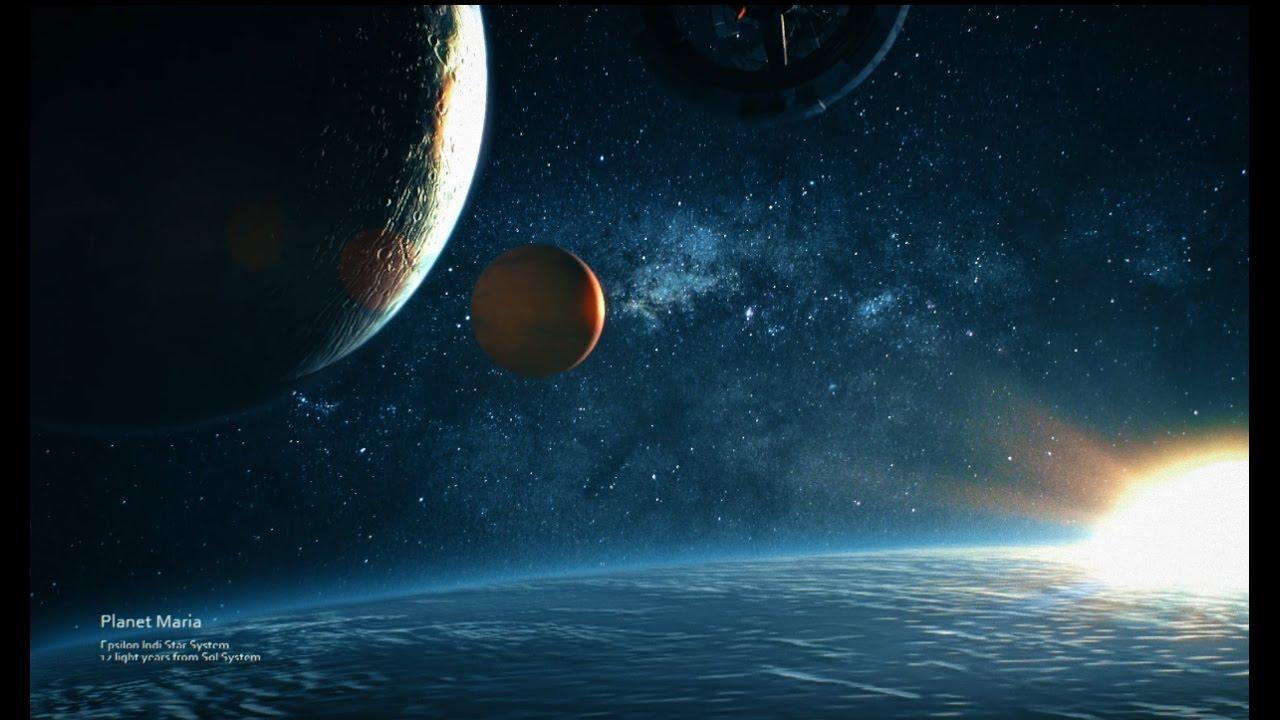 The game gained $137,765 from the original Kickstarter, so it wasn't exactly short on money. Still, in games development that's likely still only a small amount of what it cost to actually build the entire thing from start to finish.

It has multiple game modes, a story mode where you don't actually have to follow the storyline apparently. An adventure mode on a random map with bosses to defeat, random missions and so on. It has a free-build mode where you can do whatever you like and also two online modes.

I really need to give it a proper run now that it's out, as it looks like it's come along nicely! The overall reviews seem mostly positive about it too. I've sent off a request for a review key, so hopefully we won't be kept waiting for too long.

About the game
In Planet Explorers, it is the year 2287, one of the first colony ships sent out by Earth arrives at the planet Maria, in the Epsilon Indi Star System. During its landing sequence, something appears in front of the massive ship that causes it to lose control and crash into the planet. Some of the colonists survive in lifeboats, but what they find is an unforgiving land filled with creatures ready to outlast the visitors from Earth. Now the survivors must explorer, gather, build, create, fight, and ultimately, build a new home.

View PC info
I play/test the game since early 2014, i love it, it has "something" that lacks many other games.
0 Likes

View PC info
yeah I've been testing this since alpha 0.6, it has ran quite well on linux pretty much the whole time since it was designed from the Unity engine. even through some of the hickups on the transfer to the Unity 5 build this dev team was quite aware of the issues it was having with Linux and worked around a lot of those issues through the early beta stages.

there are a number of quirky bugs still, even after 1.0 release. even some that I've never seen before until this 1.0 release. but most of them are minor, like at very random times the game may crash when insta-traveling to towns or when going in a dungeon. this happens about once in a few hour play session, typically.

The dev team is planning to continue development as well. (i hope we see a possible vulkan build when unity 5 has matured enough for Vulkan builds)

and flying in a fast aircraft can be a bit annoying because as you discover new land blocks the game generates and renders said blocks on the fly as you discover them apparently. (this was mentioned by their dev team). So in a fast flying aircraft you will end up with periodic pauses because of the time it takes to produce and render. but when you fly back over this area later on it's only a little laggy from render time. (i'm surprised there not a better pre-fetch system in place to generate nearby blocks, outside the visible range)

don't get me wrong though, I love the hell out of this game even with some quirky bugs.

I emailed them directly, included a link to GOL and their reply was essentially "do you have a website", I pointed out the obvious fact that I already sent it to them and then they asked about our traffic. Since then, they didn't reply again.

Looks like I won't be giving this one any thoughts or videos.
1 Likes, Who?

View PC info
Too bad it seems to be Steam only.
1 Likes, Who?

View PC info
It will be DRM free as sonn as they are satisfy with the stability of the release on Steam.

Ah, Tabula Rasa, a special (good) place in my MMORPG souvenirs...
1 Likes, Who?

Quoting: TcheyIt will be DRM free as sonn as they are satisfy with the stability of the release on Steam.

Good to hear! I've wishlisted it on steam, I've been looking gameplays and reading about the game and it look like a very solid title, I'm sure that people will complain about the ""dated graphics"" but they look good enough for me, after all what matters the most is the gameplay mechanics and that you like the setting and lore, right?

I never had the chance to play Tabula Rasa, but it looked like a good MMO. Isn't there a few projects trying to create a server? I wonder how active those are nowadays. I've heard that they even asked NCSoft for the code, good look with that though...

QuoteMultiplayer allows Local Area Network and player hosted servers. We also have many official servers in the lobby.

Hosting your own server / Local Area Network right the kind of games I'd gladly instabuy. There's only 1 thing left for them to do, a DRM-Free release.
1 Likes, Who?

View PC info
Steam has been suggesting this game to me for years. Maybe I'll check it out, depending on reviews.
0 Likes

Quoting: liamdaweDoesn't look like I'm getting a review key.

I emailed them directly, included a link to GOL and their reply was essentially "do you have a website", I pointed out the obvious fact that I already sent it to them and then they asked about our traffic. Since then, they didn't reply again.

Looks like I won't be giving this one any thoughts or videos.

Hmm, that's too bad - I was rather curious for this game, but with the slow pace at which my library goes I'd rather stick with games about which you have a decent review.
0 Likes
1/2»
While you're here, please consider supporting GamingOnLinux on: