After waiting a while, developer Craneballs has now fixed up the Linux version of Planet Nomads along with providing some optimisations. This is a welcome bit of good news I must say!

After trying to play Planet Nomads a few times since their bug updates, I came up against a repeatable bug where the game would freeze and/or crash during loading. I reported it back in August and it took a good while to track down. Turns out it was an issue with how they're using batch processing in SQLite. They sent me a build to test after finding it, I confirmed it was fixed through repeated runs and now today the official fix is out for everyone.

Honestly, Craneballs has gone up in my good books for really looking into this and fixing it—good stuff.

On top of that, they also fixed two other Linux-specific issues to make the Linux version of Planet Nomads look better than ever. They fixed their water shader depth calculation to show foam on shallow water and their fog shader calculation to prevent the sky from being fogged. Additionally, they did a few optimisations to the game too. 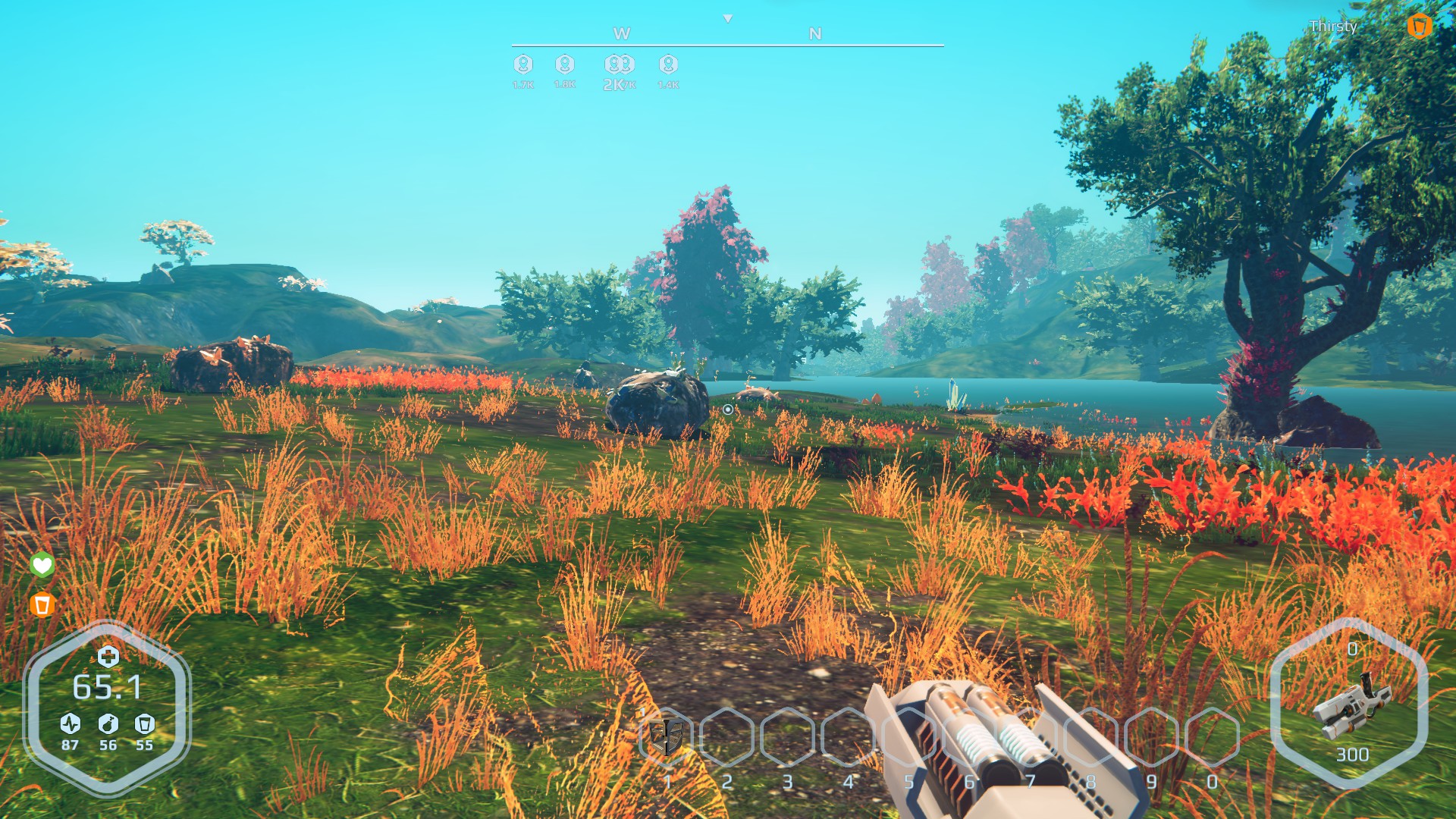 I have to admit, it's actually looking pretty good now too. On reasonable settings it's a massive amount smoother than it was a few months ago. They still have quite a bit of performance work left to do, but the improvements are definitely noticeable.

As for actual game content, they've added a lot recently including lots of new building blocks, Steam Workshop support and much more.

While it's a shame they're not doing multiplayer, at least now Linux gamers can get a much better experience. As long as they keep adding to it as they have been, it should still be a pretty interesting game.

View PC info
im still super annoyed that they don't provide multiplayer. Those types of games are boring when singleplayer only, unless they have really good story telling implemented.
2 Likes, Who?
no_information_here 31 Oct, 2018

I keep looking at this game and thinking it is beautiful, but not quite having the urge to buy. I generally don't buy early access anyway, but I am hopeful for the full release. I don't mind something slow-paced and open-world like Signal from Tolva, but at least that has a story to pull you along.

Quoting: no_information_hereI keep looking at this game and thinking it is beautiful, but not quite having the urge to buy. I generally don't buy early access anyway, but I am hopeful for the full release. I don't mind something slow-paced and open-world like Signal from Tolva, but at least that has a story to pull you along.

I think there are non-story things they could do to maintain interest. Worthwhile collectibles, for instance, or impressive things to find while exploring, whether that's natural vistas or myterious things left by other earlier spacefarers.

If they came up with some really original stuff along those lines, it would help set them apart. Story would be easier to do though.
2 Likes, Who?

I guess I’ll repeat more or less what the two persons before me said… I love the graphics and setting of this game but I don’t like pure sandbox experiences. I’d buy this game if it had a story and objectives (and if it was finished).
0 Likes

View PC info
Can you choose gender of your character in this game now? I know it was on the todo-list - at least used to be?
0 Likes

View PC info
This is all good news. I've been holding off buying it until it's looking closer to release, but I'm really looking forward to this game!
0 Likes

Quoting: TheRiddickGame has a intense fog of war happening, is a bit annoying really.

You mean Level of Detail, popup of items.
It is annoying, yes, very much.
But at the same level as I've seen in Subnautica.
I guess they use the same engines :-).

I actually love what people create with PN.
The steamworks is a great addition to the game.
Instead of just watching videos, you can now create monstrosities of vehicles yourself by using someone else's blueprint. And it really is integral part of the game: you scan in your design, and game select it for publishing.
0 Likes
While you're here, please consider supporting GamingOnLinux on: