Planetary Annihilation one of the most successful games to hit it on Kickstarter has within the last week pushed out their Linux version! 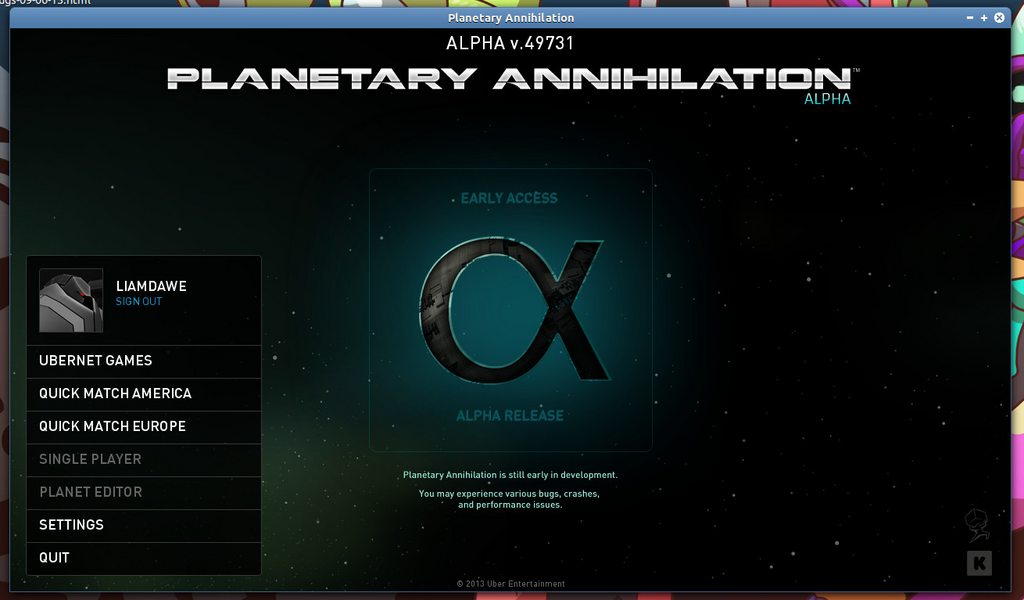 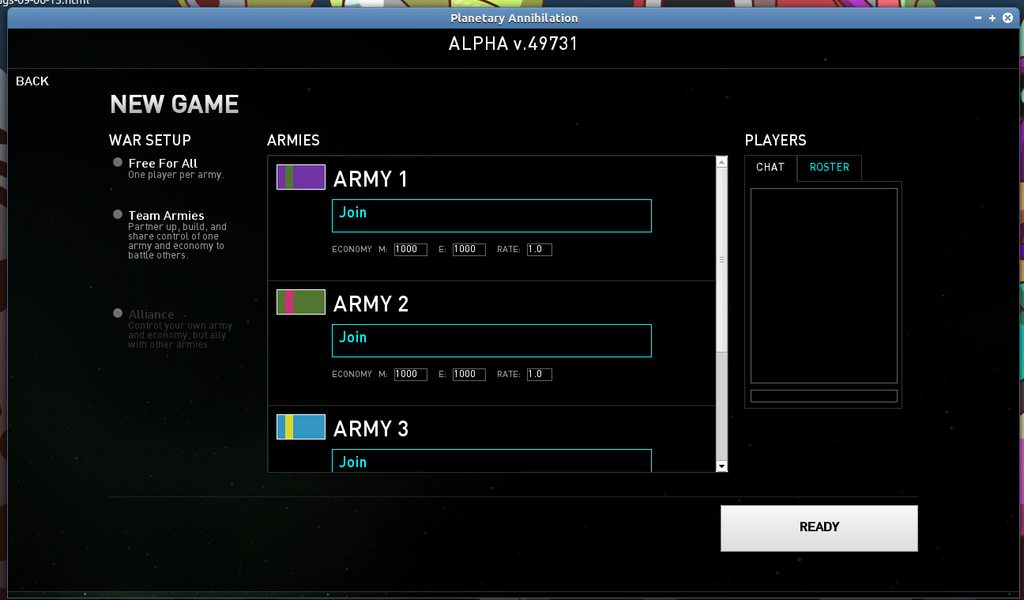 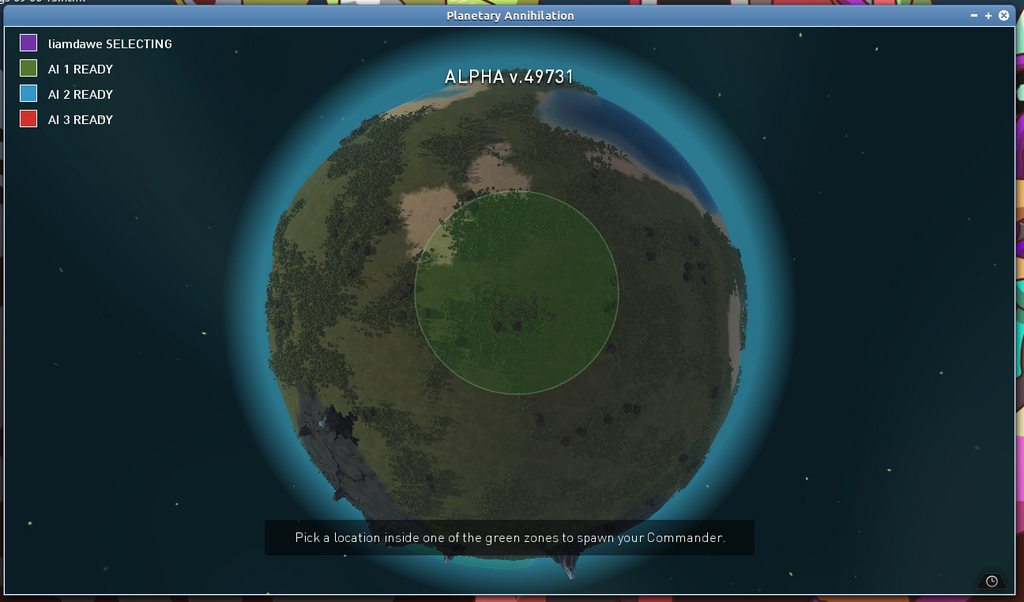 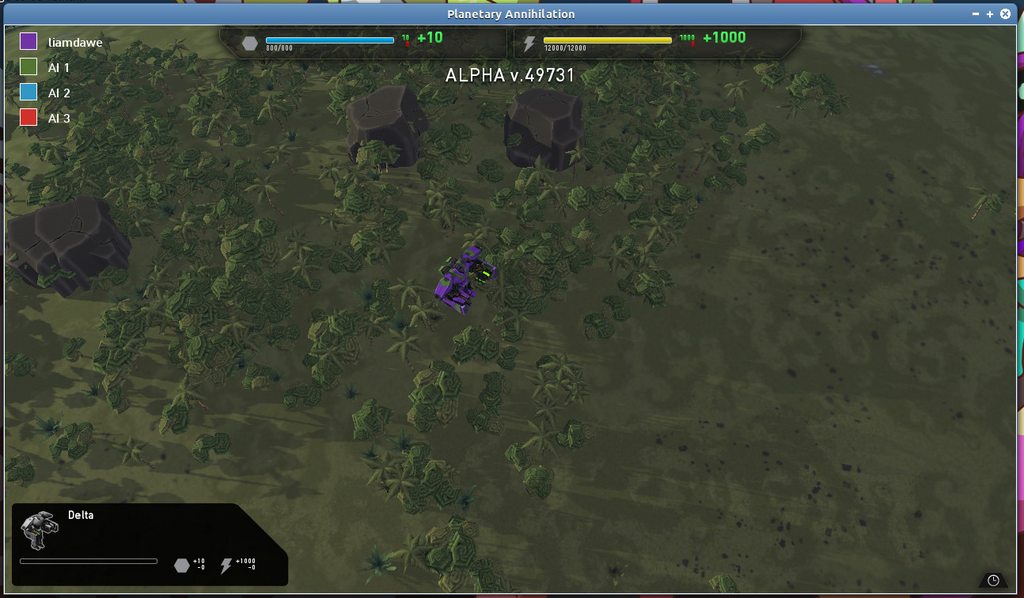 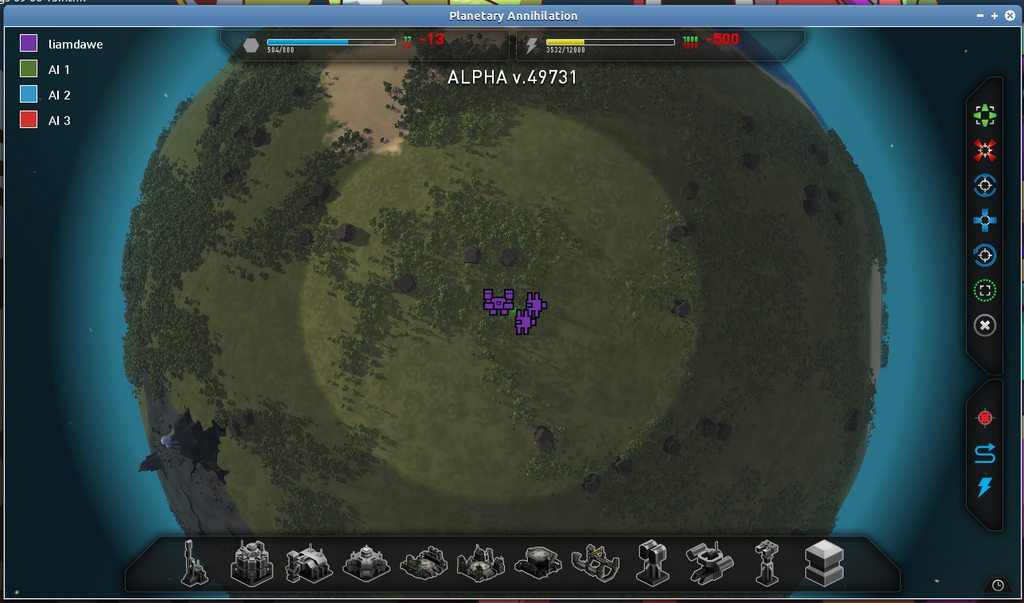 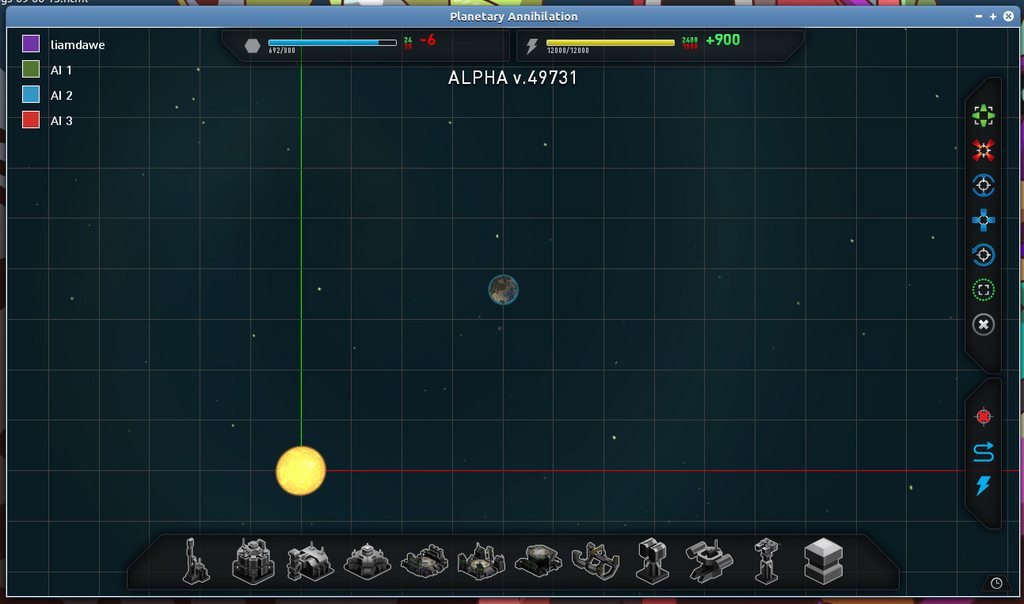 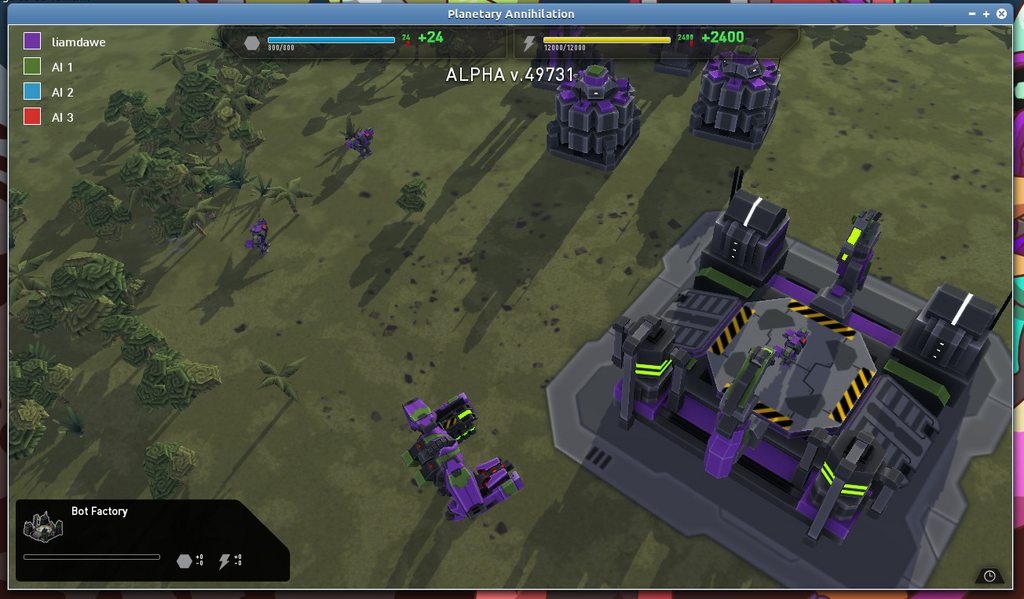 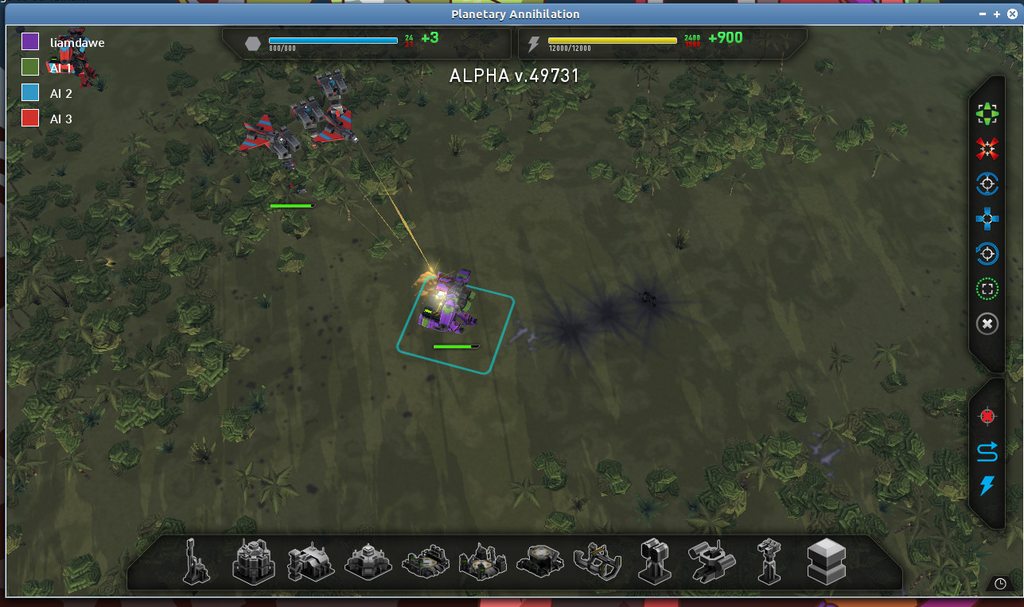 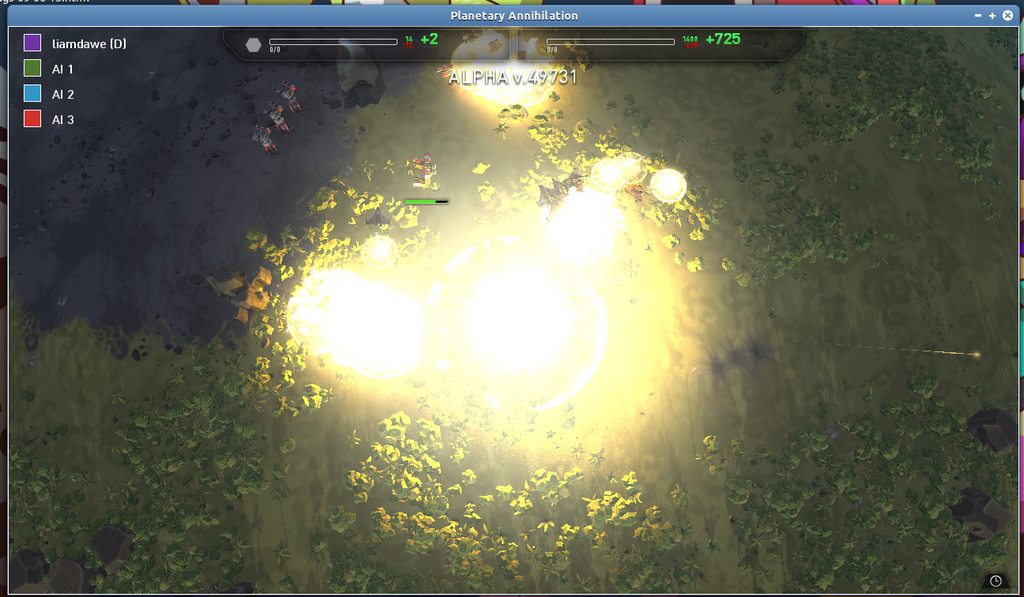 Also thank you to the kind reader who donated the final $30 to bump me up the Alpha! Article taken from GamingOnLinux.com.
Tags: Indie Game, Initial Thoughts, Strategy
0 Likes
We do often include affiliate links to earn us some pennies. We are currently affiliated with GOG and Humble Store. See more here.
About the author - Liam Dawe

View PC info
It will come down to around $40 at release, see my chart in the article (you can buy from their own store now, any purchases from their store can be turned into Steam keys).

View PC info
I have no doubt the game will come down in price from it's retail release at $40 but I doubt it will happen for a while after release. It seems so far even at it's expensive Alpha price it's selling rather well, considering it's been in Steam's top selling since it's Early Access release!
0 Likes
Joe 19 Jun, 2013
I actually bought Supreme Commander because of all the positive reviews when it was on Steam sale the other day. Unfortunately I found it extremely frustrating to play in terms of its User Interface and unit visibility. Hopefully these guys don't make the same bad design decisions.

View PC info
Supreme Commander i loved because of the scale of it, but yes it was quite tricky, you had a lot to learn especially with the upgrade system as well, thankfully PA is a bit simpler!
0 Likes
Mike Frett 19 Jun, 2013

View PC info
Well the just pushed out a new patch enabling building on the moon :D, it also has a new version of the UI code in which for me grabs the mouse properly but it's not working for everyone yet but it's progress, the Linux version is really shaping up :D.