By Liam Dawe - 31 July 2013 at 10:35 am UTC | Views: 11,939
Further to my previous post showing off the Planet Editor for Planetary Annihilation under Linux I have now recorded a video showing off creating a planet and then playing a quick game against the AI on it, also the developers have just done a new live stream talking about new stuff heading in! I even got a mention in the live stream, cool!

30th July Live Stream (around 1:45 Linux folk including me get a shout out) 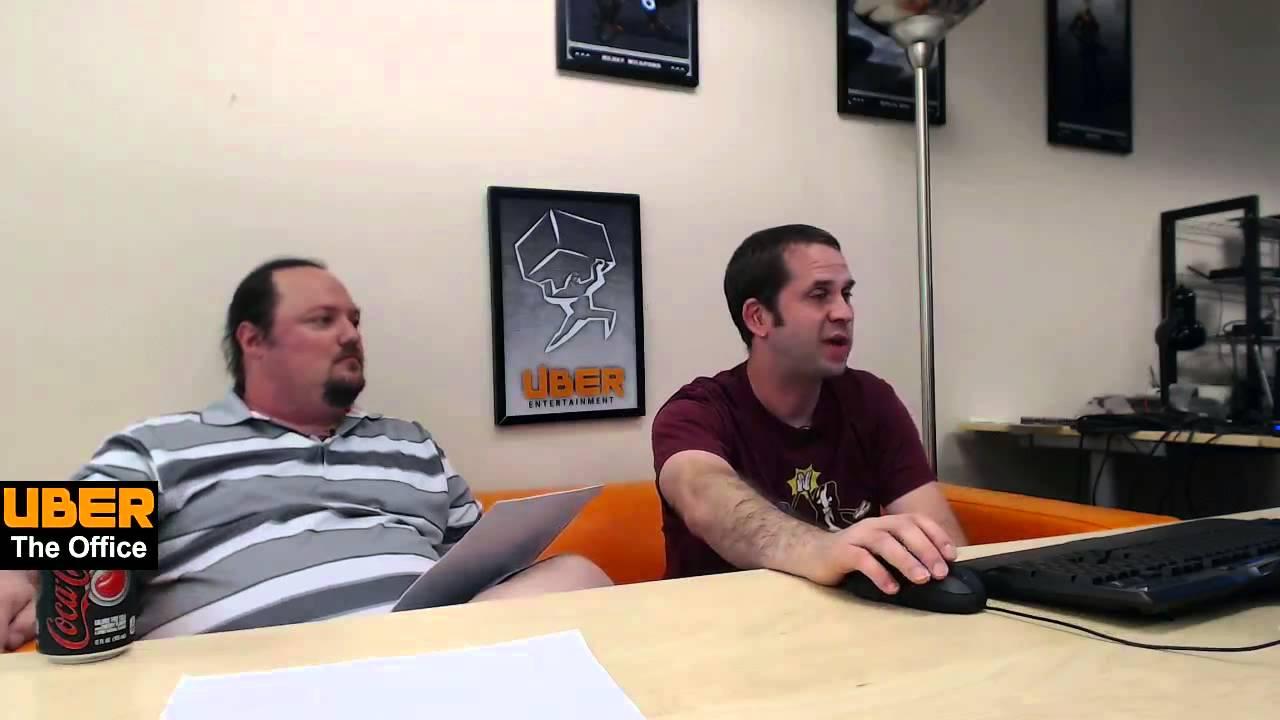 Some seriously awesome stuff coming from this game, going to have great modding capabilities built right in, can't see myself getting bored of this one, gives a whole new meaning to creating maps for Real Time Strategy games. 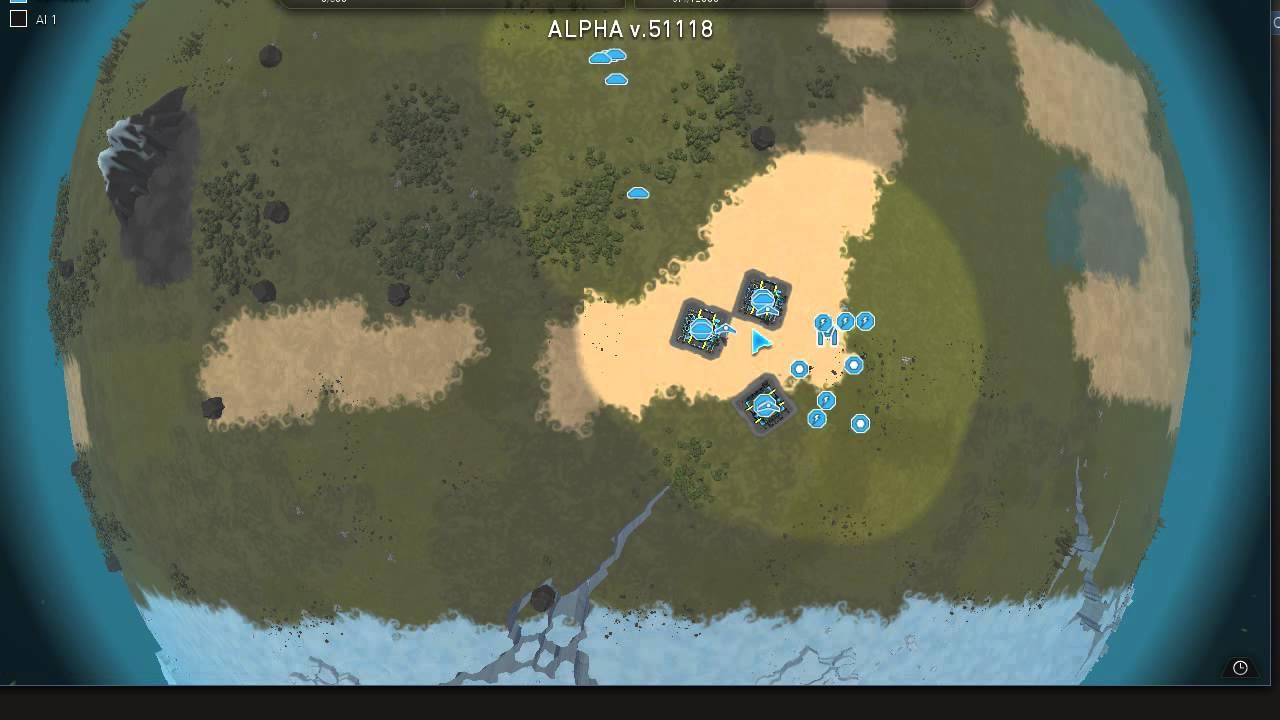 YouTube videos require cookies, you must accept their cookies to view. View cookie preferences.
Accept Cookies & Show   Direct Link
Sadly no sound, using Vokoscreen to capture the window, sadly Linux video/audio recording is still quite lacking but I am sure that will improve with time.
Some people have given me some interesting ideas on how to get audio to properly sync with video, one person I spoke to had to use three sound cards, quite sad that is needed. Until the situation improves though it will be short soundless videos from me folks! Article taken from GamingOnLinux.com.
Tags: Indie Game, Initial Thoughts, Strategy
0 Likes
Share

Bumadar 31 Jul, 2013
I am not on the beta/alpha, so not sure but sometimes when I look at these gameplay movies I get a feeling that the planet/map feels rather small, but it might simply be a wrong feeling
0 Likes

Liam Dawe 31 Jul, 2013
View PC info
The planet sizes are adjustable.
0 Likes
SteamPenguin 31 Jul, 2013
I literally just use Kazam to record everything now works perfectly on Arch :D May need to tweak Pulse Audio (like I should have for a few of my not so good videos lol)
0 Likes
Lord Avallon 1 Aug, 2013

Quoting: SteamPenguinI literally just use Kazam to record everything now works perfectly on Arch :D May need to tweak Pulse Audio (like I should have for a few of my not so good videos lol)

Screen capture on Linux is really painful right now, but Kazam is the only one that works "best" for me, at least for about 5 or 10 minutes and depending on the settings I choose, after this period it starts to jump frames more and more and then it freezes completely, forcing me to stop.
0 Likes
While you're here, please consider supporting GamingOnLinux on: