Planetary Annihilation the massive scale RTS game is now in beta and with it has come multiple massive patches that add some huge new features, I dive in and fail at playing it for your pleasure. 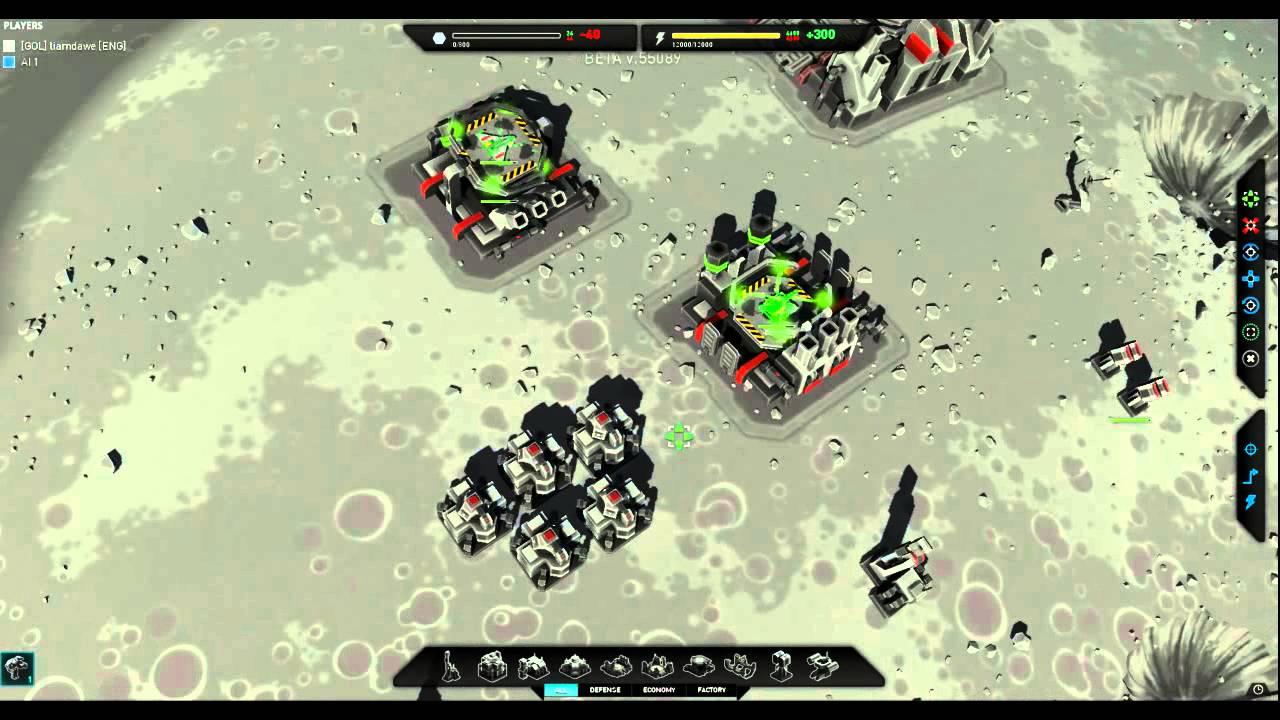 YouTube videos require cookies, you must accept their cookies to view. View cookie preferences.
Accept Cookies & Show   Direct Link
As you can see the game has come a long way since the early alpha versions. Sadly the AI kicked my butt before I could show you any orbital units (laser satellite weapons for example sound awesome).

You will also notice the shadows and light on the planet moving as it revolves around the sun, it seriously looks fantastic.

They have now made it super easy to play the game against AI with an easy option for it, not only that, but the AI has come along leaps and bounds to actually be semi-useful to play against now.

They also did a new livestream recently which is included below: 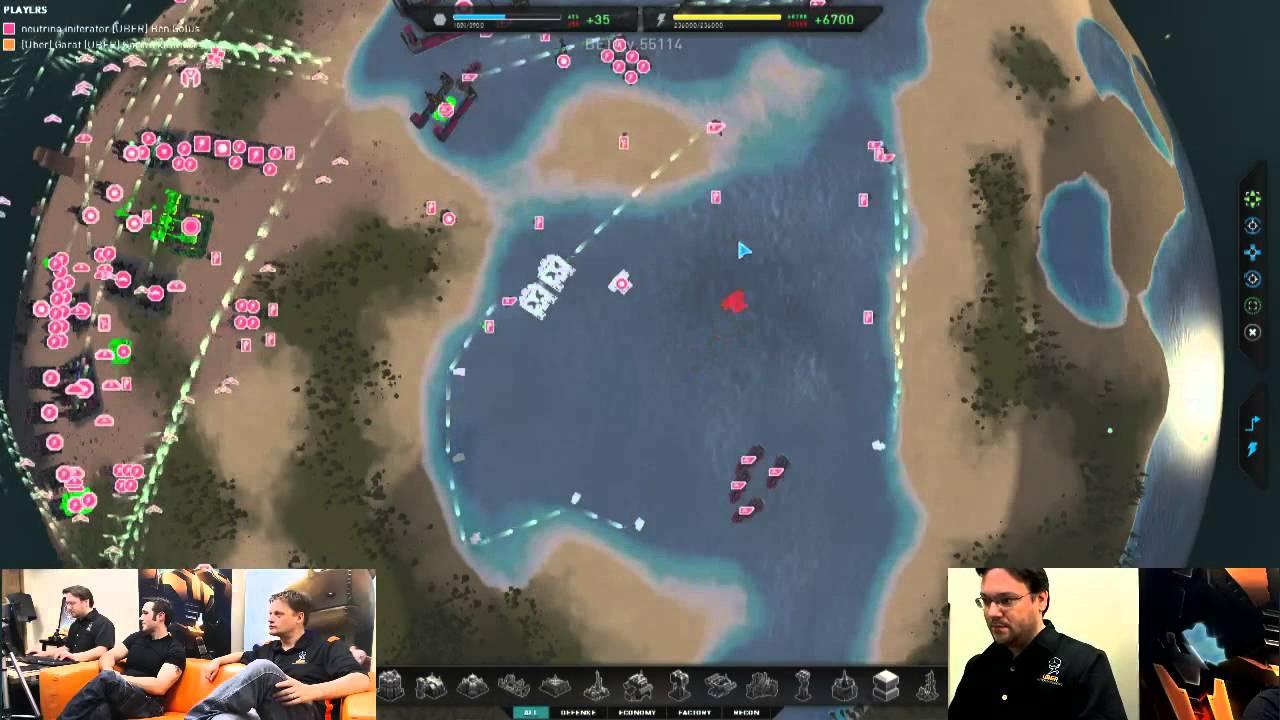 YouTube videos require cookies, you must accept their cookies to view. View cookie preferences.
Accept Cookies & Show   Direct Link
This new livestream shows off the new Raptor commander unit in a 3v3 match, this commander will come in a future patch.
They also show off some HDR graphical effects like 'Bloom' which should also hit soon in a patch making the game feel a lot more polished graphically, it's not quite ready yet as they need to do more tweaking. These effects will be highly useful as it can be very difficult to see metal resource spots in the dark on certain planets.

You can pre-order the full version for $40 or for the impatient you can get into the beta now for $60 (Direct, Steam). Article taken from GamingOnLinux.com.
Tags: Indie Game, Steam, Strategy, Video
0 Likes
We do often include affiliate links to earn us some pennies. We are currently affiliated with GOG, Humble Store and Paradox Interactive. See more information here.
About the author - Liam Dawe

I am the owner of GamingOnLinux. After discovering Linux back in the days of Mandrake in 2003, I constantly came back to check on the progress of Linux until Ubuntu appeared on the scene and it helped me to really love it. You can reach me easily by emailing GamingOnLinux directly.
See more from me
The comments on this article are closed.
1 comment
drat 16 October 2013 at 6:20 pm UTC

I really hope it will be possible to turn off that irritating symphonic music.
0 Likes