Another huge patch landed recently for Planetary Annihilation that adds some much needed features and there is still more to come.

It's already close to being my favourite RTS game of all time and now even closer thanks to this patch!

You can see some of my other coverage on the game to see how it has progressed, I will be doing an updated video on this one soon folks so look out for it!

Interplanetary Nukes - Bodies in orbit can now nuke each other. This is still a work in progress, but we think this feature nicely expands interplanetary warfare.

Orbital Camera Overhaul - We have a new integrated camera with more degrees of freedom and, more importantly, none of the crazy disorientation when zooming in from celestial view. Give it a shot and tell us what you think!

Kick / Kick-Ban - Now you can kick players from your matches. This is a pretty heavily requested feature, so we're stoked to introduce the concept with this update.

Twitch.TV Integration - Now you can stream your matches from in-game! Just sign in to Twitch from the settings menu and start streaming immediately.

Changes To Unit / Building Selection - Complete re-write of selection logic. This is mostly internal, but some behaviors have changed. Let us know which corners we forgot to round off.

New Mod Folder - Mods can now sit side by side with game files without replacing them. There will be a post in the mod forum about the details of this.

Structure Build Atrophy - Incomplete structures will now degrade over time and vanish after a cooldown period. Walls have been given a cooldown too, which makes it harder to abuse them.

And most important tons of bugfixes and other little tweaks to make the game better. And lots more to come!

For those who have still not seen it, check out the awesome trailer!
Trailer 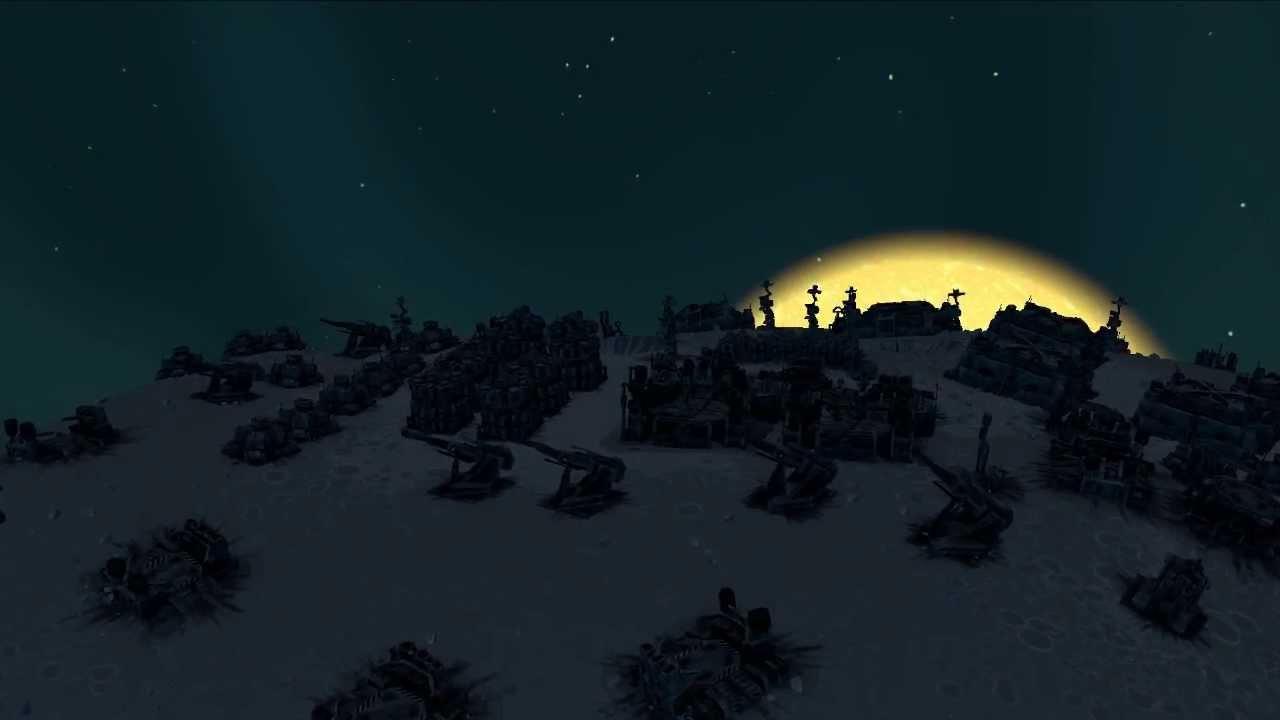 You can buy it from them directly here, or on Steam:
Article taken from GamingOnLinux.com.
Tags: Indie Game, Steam, Strategy
0 Likes
We do often include affiliate links to earn us some pennies. We are currently affiliated with GOG, Humble Store and Paradox Interactive. See more here.
About the author - Liam Dawe

I am the owner of GamingOnLinux. After discovering Linux back in the days of Mandrake in 2003, I constantly came back to check on the progress of Linux until Ubuntu appeared on the scene and it helped me to really love it. You can reach me easily by emailing GamingOnLinux directly.
See more from me
Some you may have missed, popular articles from the last month:
The comments on this article are closed.
2 comments
TheMixtureMedia 16 Dec, 2013
Hey there I am not sure how to start the game. I am running Kubuntu 32 bit 14.04 and when I double click on the PA file it does nothing.
0 Likes

View PC info
It's 64bit only.
0 Likes
While you're here, please consider supporting GamingOnLinux on: