The Universim, a god sim with multiple planets is shaping up pretty well. It has a new trailer ahead of release on August 28th.

As far as we know, it will have same-day Linux support as it already has Linux builds available. When we spoke to the developer back in April, they did confirm then the Steam release will include the Linux build too. 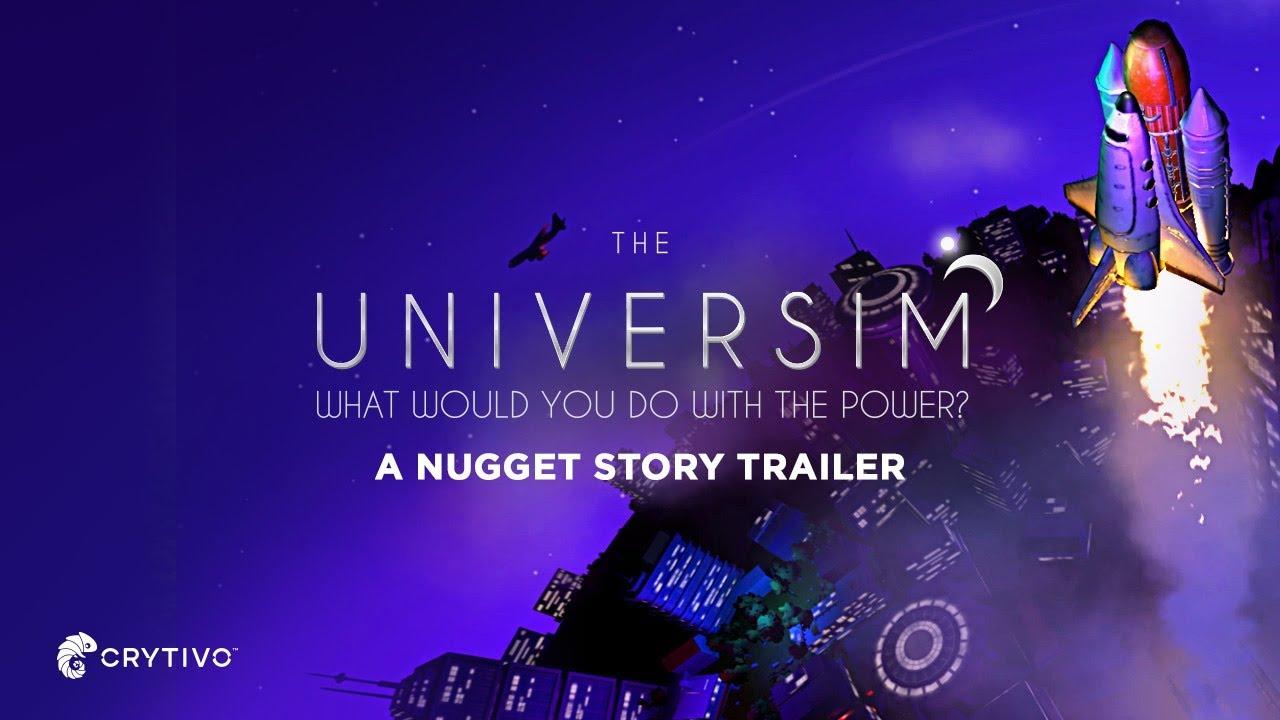 Your time is coming. Guide a fledgling civilization through the obstacles of life. From humble beginnings, watch as they evolve and advance throughout the ages under your wing. Influence their decisions and punish the unfaithful with a wide range of godly abilities. Interact with objects, create disasters, and launch clueless creatures into orbit. This is your world, and nothing can stop you from having fun.

Our goal is to bring back the features you know and love from classic god games and spice them up with fresh ideas, a modern physics engine, and stylized visuals developed by a few of our very own industry heroes.

You can also see a previous video I did to show it off here.

View PC info
not really a god sim is it? looks more like a civ+spore. looking good though.
0 Likes

Quoting: Exidannot really a god sim is it? looks more like a civ+spore. looking good though.

Depends what exactly you expect from a god sim. You don't have direct control of any member of your civilization, from what I remember. Sure, you can put down build orders (but a lot of god sims do that).
0 Likes

Quoting: Exidannot really a god sim is it? looks more like a civ+spore. looking good though.

Depends what exactly you expect from a god sim. You don't have direct control of any member of your civilization, from what I remember. Sure, you can put down build orders (but a lot of god sims do that).

To me a god sim must simulate a godhood of some sort, maybe some cool powers or creating religions, or even landscaping to influence the habitat. Anything really that could bring the notion that I'm a god creating something.
Sure we could say that we can role-play as gods in any city/civ building sim, but we could practically role-play as gods controlling things in probably any game.
As of now I can't really see any focus on the godhood of the player in universim, granted I never played it.
1 Likes, Who?

Phlebiac 10 Aug, 2018
View PC info
From what I understand, there certainly are means of "divine intervention" - such as launching pesky nuggets into space.
0 Likes

View PC info
Hmm , I agree on the Spore comparison
Though that game felt a bit shallow
Like a lot of mini games stitched together. And the Galaxy phase was waaaaaaaay too repetitive
0 Likes

View PC info
Been waiting way too long for something like Populous/Black and White (without the monsters/pets) to turn up on Linux. Fingers crossed this can go some way to meeting that need.
0 Likes
While you're here, please consider supporting GamingOnLinux on: