By -Daniel-Palacio- - 31 August 2016 at 1:27 pm UTC | Views: 7,042
Mr Shifty is a game that clearly was inspired by Hotline Miami, but features different aesthetics and is focused on using superhero abilities. Also, it doesn't contain gore. 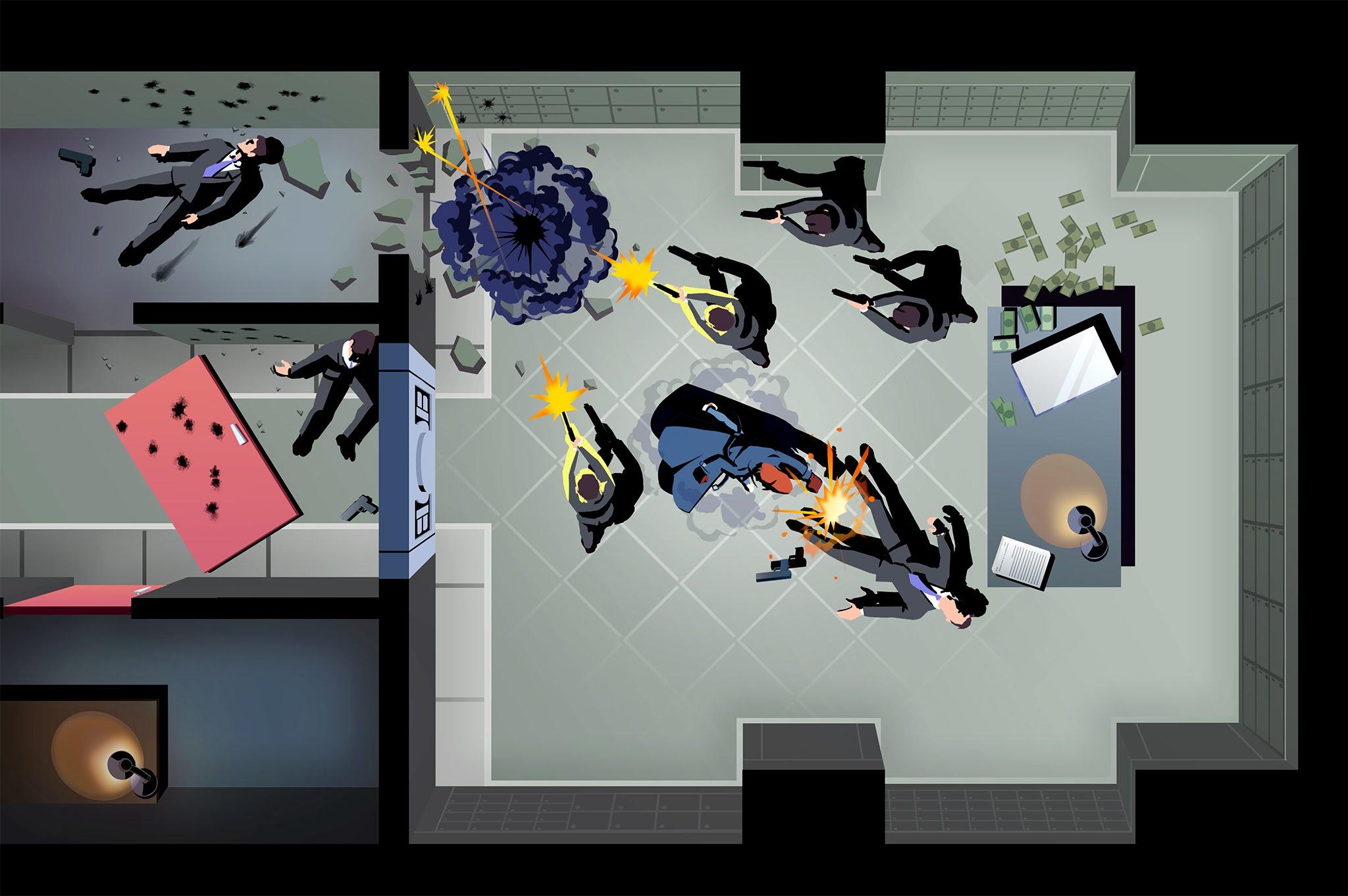 -Shift through walls, through bullets, cover huge distances and be everywhere at once
-One shot kills. Survive on skills.
-Use distraction, trickery, explore what’s possible when stealth and action become one!
-Toy with enemies, laugh as they use doors to enter rooms
-Underestimate enemies, and cry as they use group tactics to outsmart Shifty Article taken from GamingOnLinux.com.
Tags: Action, Adventure, Indie Game, Top-down shooter
0 Likes
Share

View PC info
Hey! That looks seriously cool! Thanks for featuring it :)
0 Likes

Quoting: hardpenguinHey! That looks seriously cool! Thanks for featuring it :)

Quoting: LinasThanks for sharing this SangreDeReptil. I greatly enjoy reading about your findings of stuff that I would probably never have heard of otherwise.

You're welcome. I'm glad you both find it nice. Considering that there won't be a third chapter of Hotline Miami because of the way the sequel ends, I think this one might become a good successor.
1 Likes, Who?
While you're here, please consider supporting GamingOnLinux on: