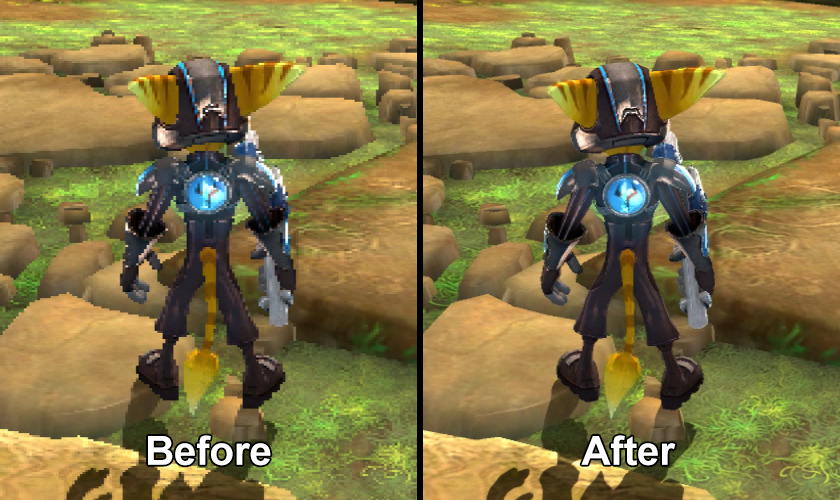 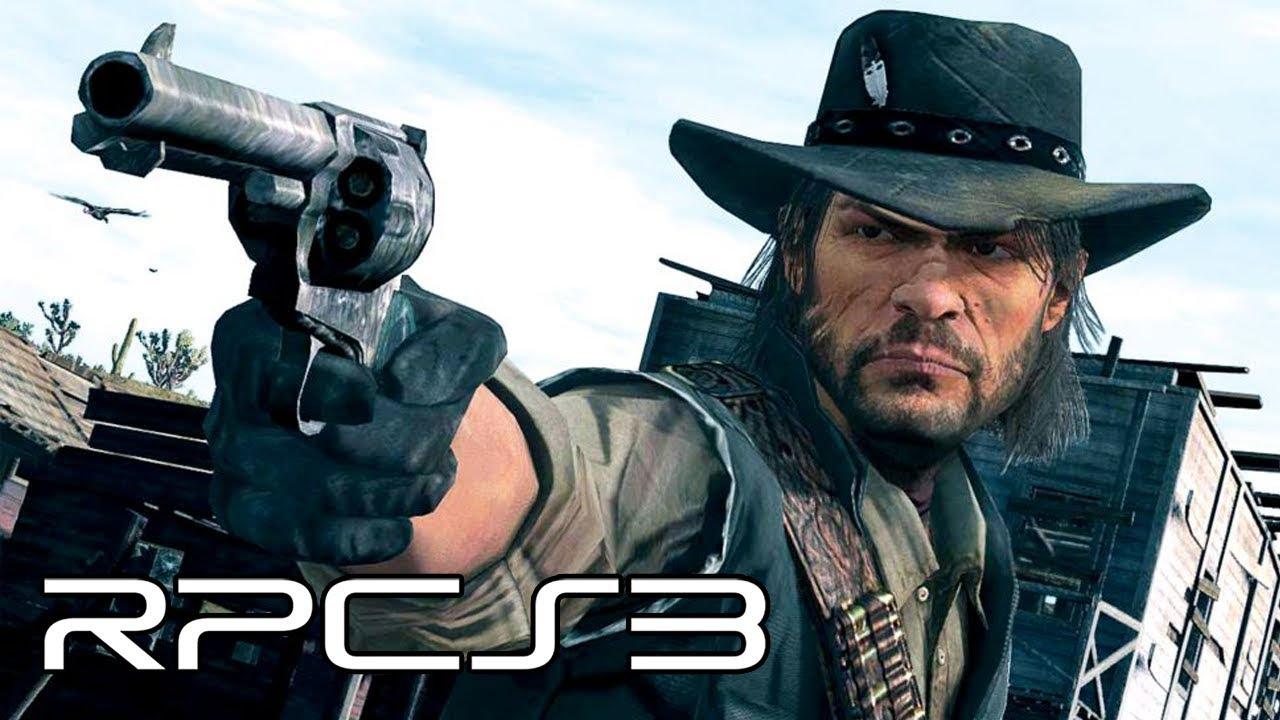 tonyrh 6 Aug, 2019
View PC info
Do you still need a supercomputer to run this emulator?
1 Likes, Who?


Last edited by vipor29 on 19 August 2019 at 8:29 pm UTC
0 Likes
While you're here, please consider supporting GamingOnLinux on: