Plutocracy, a game about using wealth and power to rule from the shadows, is seeking additional funding

Ever fancy using your vast wealth to hire lobbyists and manipulate the media to get politicians to do what you wanted while you crush your economic rivals? Plutocracy is a game that will allow you to live your wildest oligarchic fantasies but its developers are seeking to raise more funds to finish the game first. 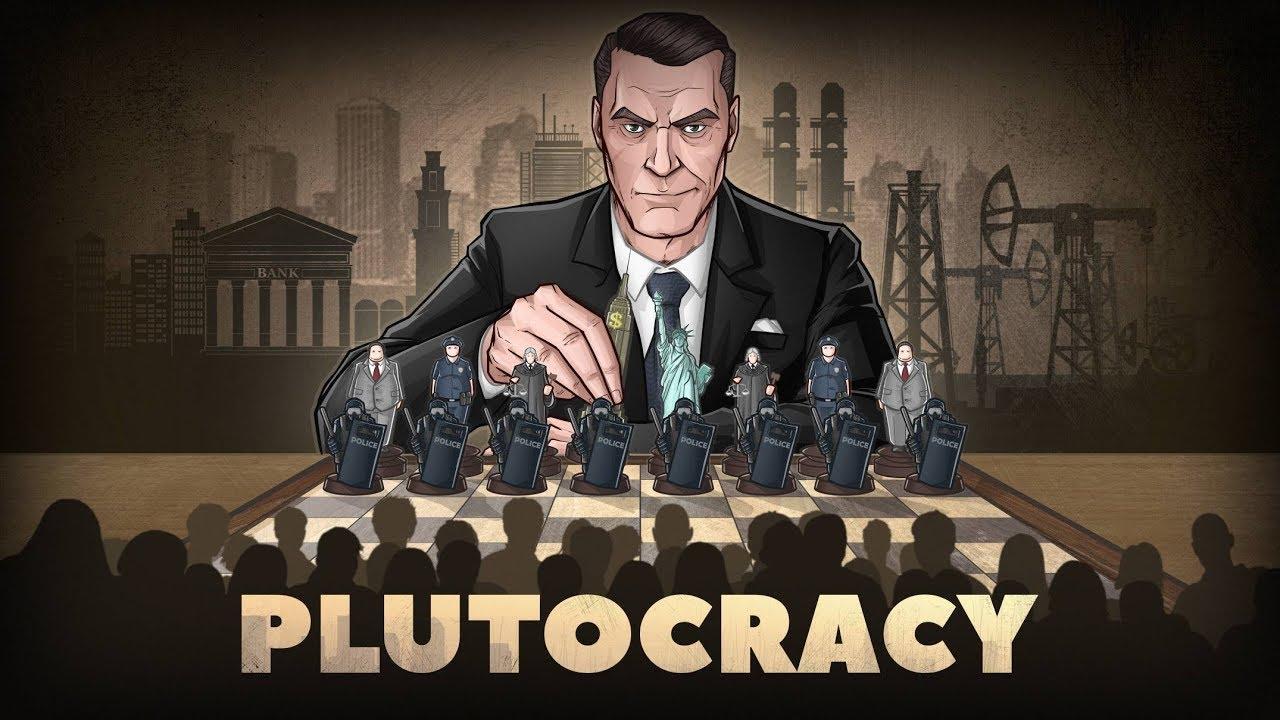 Liam covered Plutocracy [Official Site] a little while ago and since then the developers have been hard at work adding features and content. The game starts off in the late 19th century, placing you in the so-called “Gilded Age” where men like Andrew Carnegie and J. P. Morgan made vast fortunes and their trusts came to influence and dominate political discourse and legislation. Using lobbyists and manipulating companies, the object of the game is to become the most influential person on the world, ruling from the shadows.

Recently, the developers have taken to Indiegogo to help finance the last bits of their game as it’s currently schedule to release around August if all goes well. In a recent campaign update the developer has detailed that they now also hope to include mechanics relating to the press. Using newspapers you own to destroy political opponents or influence public opinion sounds just like the right kind of ruthlessness this sort of game should portray.

There’s loads more that I’ve found interesting about this game, chiefly how it’ll also be possible to pervert the system by using connections to get away from legal repercussions for the more shady actions you can undertake. I’m not sure how it’ll all come together as it sounds positively complex and difficult to get right mechanically. That said, it’ll be interesting to see if the game’s ambition manages to translate into a fun final product as this sounds like the sort of thing that would keep me busy for countless hours if done well.

You can back Plutocracy on Indiegogo.

Oh and the name doesn't mean anything but coincidentally could be pronounced as "Buttery" which suits me just fine.
See more from me
Some you may have missed, popular articles from the last month:
The comments on this article are closed.
1 comment
Purple Library Guy 4 Jun, 2018
There's something ironic about this. Evidently the designers are not plutocrats.
0 Likes
While you're here, please consider supporting GamingOnLinux on: