Pocket Universe : Create Your Community, a game that combines strategy and RPG elements is now on Linux

The developer, Core Steel Game Studio, announced on January 21st the release of the Linux (and Mac) versions, along with some optimizations and an update to the AI. 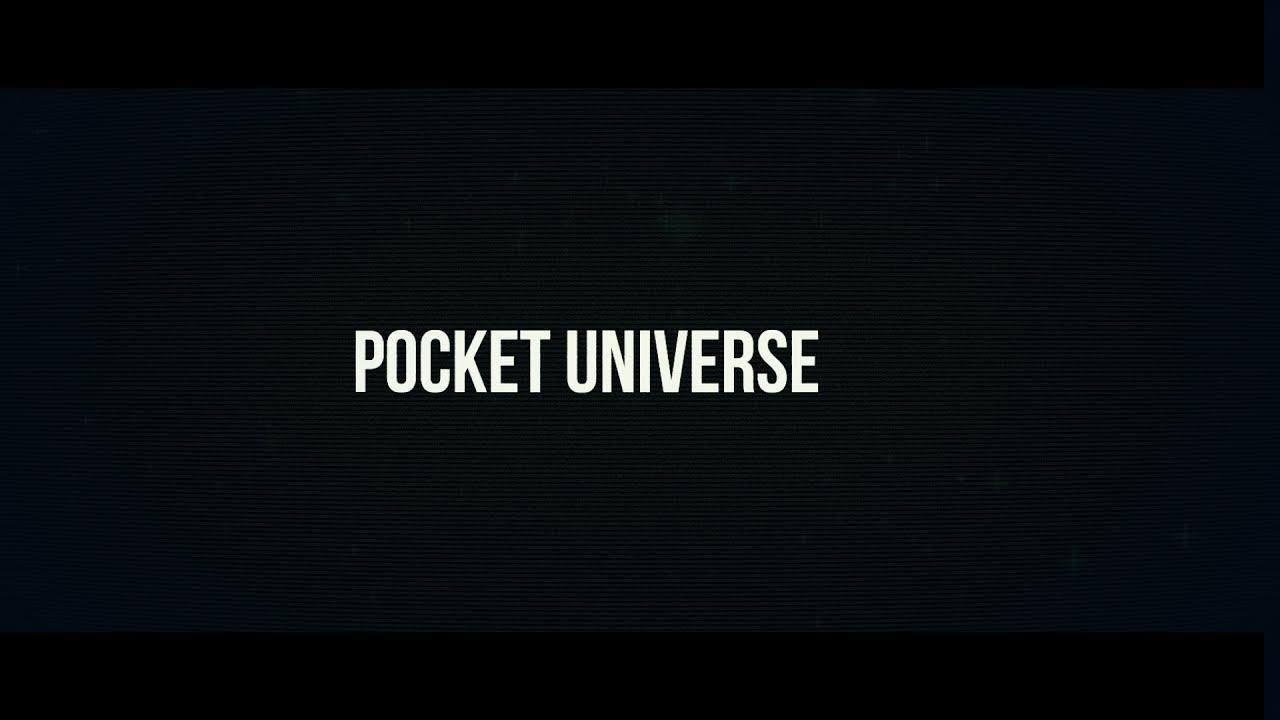 Prepare for a brand new adventure in Pocket Universe, a game which combines adored mechanics from strategy and RPG genres. Our vision is an experience which does not solely revolve around the player, but also the world itself which is inhabited by artificially intelligent agents. Pocket Universe tells the story of a human-created planet, following events which threatened the survival of the human race.

Not really sure what to make of it myself, their YouTube and official site doesn't really show off any proper gameplay, so it's hard to tell.

It claims to have a rather large map, with four different factions and each NPC has their own personality. It has over 100 buildings you can put down, 125 different types of soldiers you can apparently train a "minimum" 10 hour main mission and more. It could be interesting, but they really need to show some actual gameplay.

Update: After watching a video linked in our comments, it gave me a good laugh for how completely terrible it looks—ouch! That movement, what were they thinking?

Article taken from GamingOnLinux.com.
Tags: Early Access, Indie Game, RPG, Steam, Strategy
3 Likes, Who?
We do often include affiliate links to earn us some pennies. We are currently affiliated with GOG, Humble Store and Paradox Interactive. See more here.
About the author - Liam Dawe

I am the owner of GamingOnLinux. After discovering Linux back in the days of Mandrake in 2003, I constantly came back to check on the progress of Linux until Ubuntu appeared on the scene and it helped me to really love it. You can reach me easily by emailing GamingOnLinux directly.
See more from me
Some you may have missed, popular articles from the last month:
The comments on this article are closed.
8 comments
joni909 7 Feb, 2018

View PC info
i found something regarding gameplay ----ish ......

View video on youtube.com
3 Likes, Who?

View PC info
Hahah thanks for sharing the video, that looks bloody terrible.
3 Likes, Who?

View PC info
This looks like a game made completely with store bought assets.
3 Likes, Who?

View PC info
Ugh. I think this needs a tag of shovelware.
2 Likes, Who?

View PC info
Surely that video must be of a very, very, very early build...?!
0 Likes

View PC info
I do not necessarily want to protect the developers. But in the video is a build no. "Early Access V 0.2b" to see.

So it's not nearly a final stand. Much more an alpha version than a beta version. This aspect should not be forgotten before making fun of it.
0 Likes

BeamboomSurely that video must be of a very, very, very early build...?!

I would say hopefully but they are asking for preorders...