I will admit, this one looks completely silly. Still, games don't need to be super serious to be enjoyed.

Pogo, from developer kangawallapuss (interesting name…) was updated with Linux support today. It's a silly 3D platformer where, as the name might suggest, you're bouncing around on a Pogo Stick—boing! 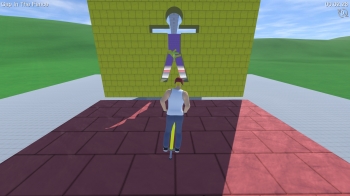 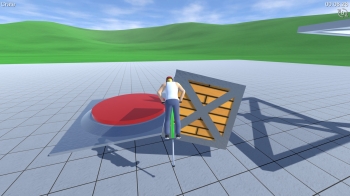 What the developer said about it

Pogo is a challenging 3D physics platformer made up of short levels with a goal to collect at the end.

As your Pogo skills rise you will unlock more difficult but more rewarding pogo sticks and challenges.

The developer doesn't seem to have their proper trailer up on YouTube or anywhere else I could find. However, a gamer did take a look at it and it does look a little amusing.

Find it on Steam, could be a bit of dumb casual fun for the weekend.