Polygod, the difficult FPS with random environments launches next month

Polygod, the difficult FPS from Krafted Games is officially leaving Early Access on August 17th and it sure does look fun.

“It's been a long road to release and we're super excited to finally get the game into the hands of our community” commented Dominic Obojkovits, co-founder, Lead Designer & Programmer at Krafted Games. “We firmly believe PolyGod offers a unique take on the FPS genre and are confident that our ideas and game direction will strike a chord with the hardcore fans of the genre worldwide” 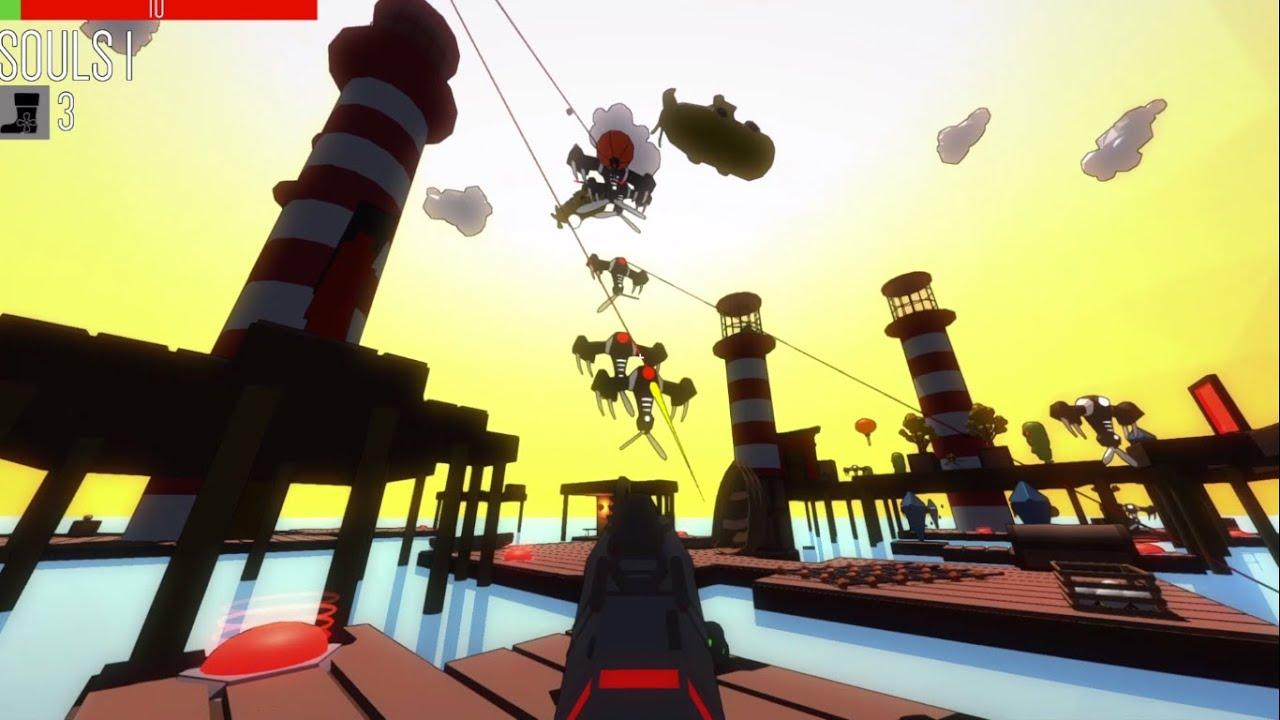 Not one I've personally played, as we have no contact with the developer. It doesn't have a lot of reviews on Steam either, but it's showing as positive overall for what it has.

You can get the current Early Access release from Humble Store and Steam.

Article taken from GamingOnLinux.com.
Tags: Early Access, Action, FPS, Roguelike, Steam
3 Likes, Who?
We do often include affiliate links to earn us some pennies. We are currently affiliated with GOG, Humble Store and Paradox Interactive. See more here.
About the author - Liam Dawe

View PC info
I'm tempted by the "if ya ain't got skill, you can use strategy" thing. 'Cause folks, I just ain't got skill. I enjoy (by which I mean I need) games where I have the freedom to figure out something other than a full-on frontal fusillade. This is one to wishlist and watch.


Last edited by Nanobang on 24 July 2018 at 11:26 am UTC
0 Likes
While you're here, please consider supporting GamingOnLinux on: