Take a peek at the trailer: 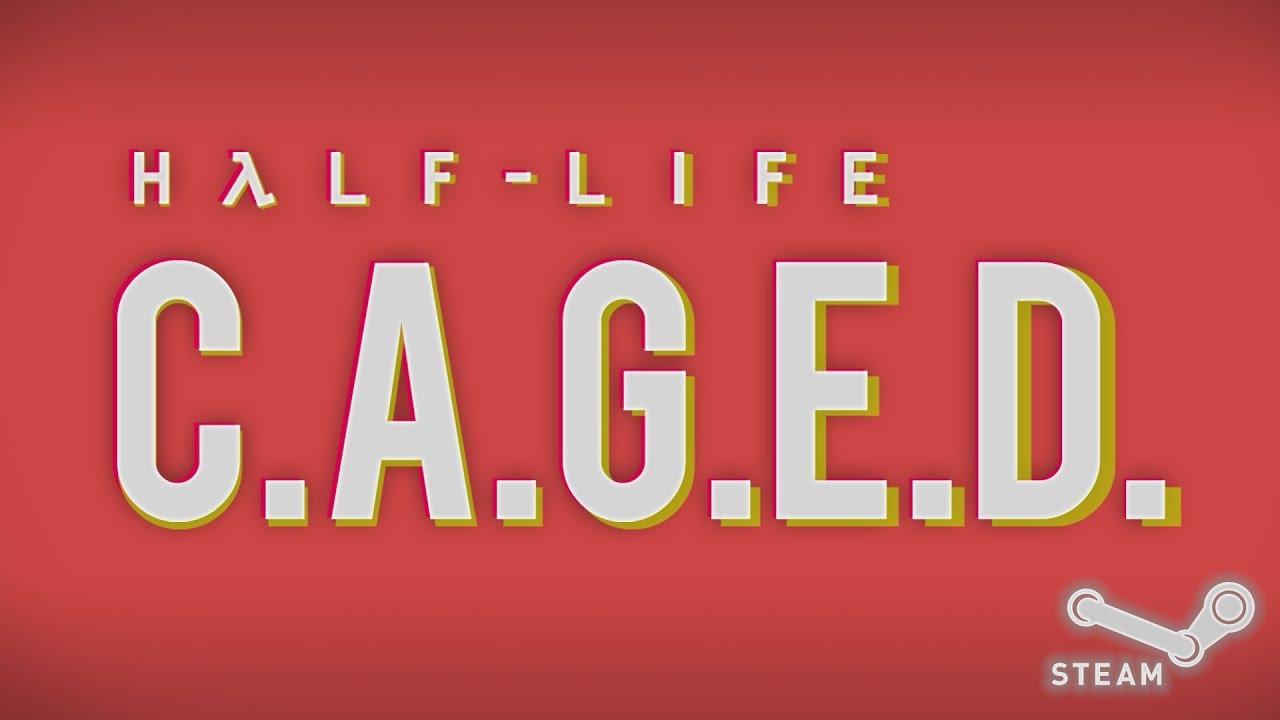 Future Games Select and Cayle George bring you a compact prison escape like no other!

Featuring explosive action and a soundtrack from outrun music legend Lazerhawk,
Half-Life: C.A.G.E.D. is a return to the golden age of First Person Shooters.

Break from captivity, conquer the facility and discover the secrets of Half-Life: C.A.G.E.D.!

For those who don't recognise the name, Cayle George previously worked for Valve on Portal 2 and Team Fortress 2

Really great to see it on Linux, we knew it was coming, but we didn't really know when. Something fun for the weekend, it's free as long as you own Half-Life and who doesn't own that by now? Looks like I know what I'm playing through this weekend…

Article taken from GamingOnLinux.com.
Tags: Action, Adventure, Mod, Steam
11 Likes, Who?
We do often include affiliate links to earn us some pennies. We are currently affiliated with GOG, Humble Store and Paradox Interactive. See more here.
About the author - Liam Dawe 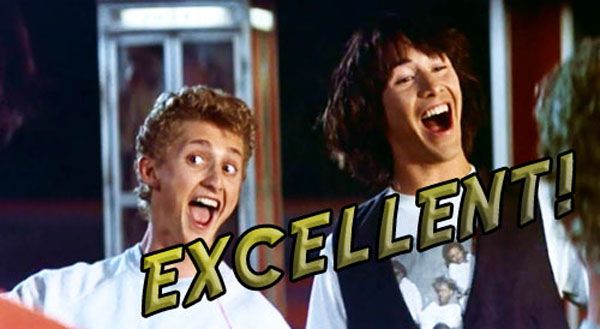 Quoting: TuxeeAaaand finished. Great fun. (Didn't get all achievments and missed the hidden level, though.)

It's more like an easter egg more than anything else. ;-)