Port Valley, a "not so classic" point & click adventure now has a Linux demo

From developer WrongPixel, Port Valley is an in development point & click adventure that's "not so" classic apparently.

Honestly, I had never heard of this before or at least I don't remember hearing about it at all. Turns out a few days ago it gained a Linux demo and it does seem to work quite nicely. Seems like a very interesting point and click game, one the developer said is only aiming to borrow some mechanics from the past while showing the genre "still has a lot to say". 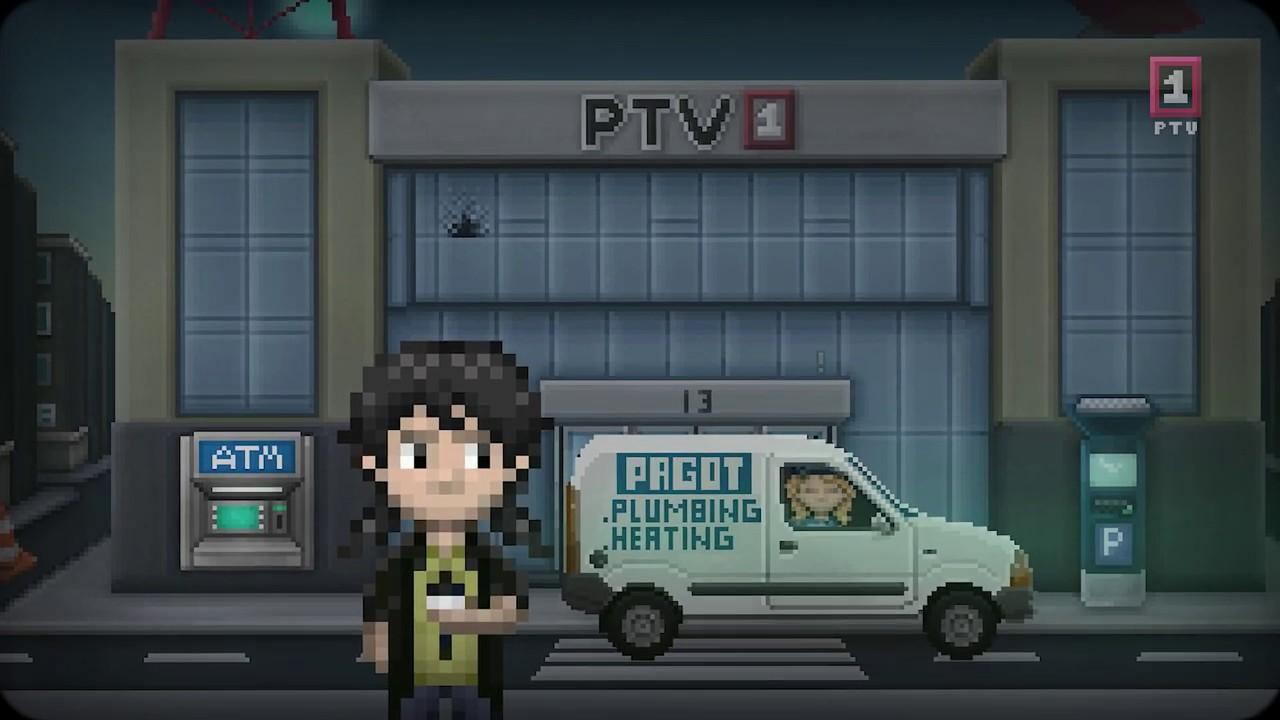 What the full game will feature (according to the developer):

As for the demo, it offers a small slice of what to expect and it does seem very promising with some nice humour and a good feel to it. However, it seems to be using an older version of Unity and did give me some graphical issues on NVIDIA which can be solved with this linked workaround.

You can try out the demo from itch.io and Steam. As for the full release, according to Steam it should be out sometime next year but there's no clearer date anywhere I could find. I'm pretty keen to see what the full game is like, so I will be keeping an eye on it.

View PC info
I'm kinda sold after the trailer. Straight to my wishlist.
4 Likes, Who?

View PC info
I just skimmed the trailer, but I'm getting a definite Thimbleweed Park vibe. Which is not a bad thing at all.
3 Likes, Who?

You may have suspected something by reading the title, but, surprise… [the competent DEMO] is now available for Linux players!

* Okay, so why didn’t it happen earlier?

Because of the way I handle some key resources and features of the game (including videos and translations), a Linux port always resulted in a sad broken mess of unexpected bugs, compatibility issues and tears.

All those issues required to be identified and fixed one by one, so, with the demo out, I finally had the time (and patience) to make it work. Or at least that's what I think.

That's a competent way of sorting it all out!

QuotePS - Please let me know if it explodes.

I did now, and hey, that's one good game with a long (> 1h) demo.
Give it a try!
Be prepared though for a fourth wall shattered to pieces. :D
0 Likes
While you're here, please consider supporting GamingOnLinux on: